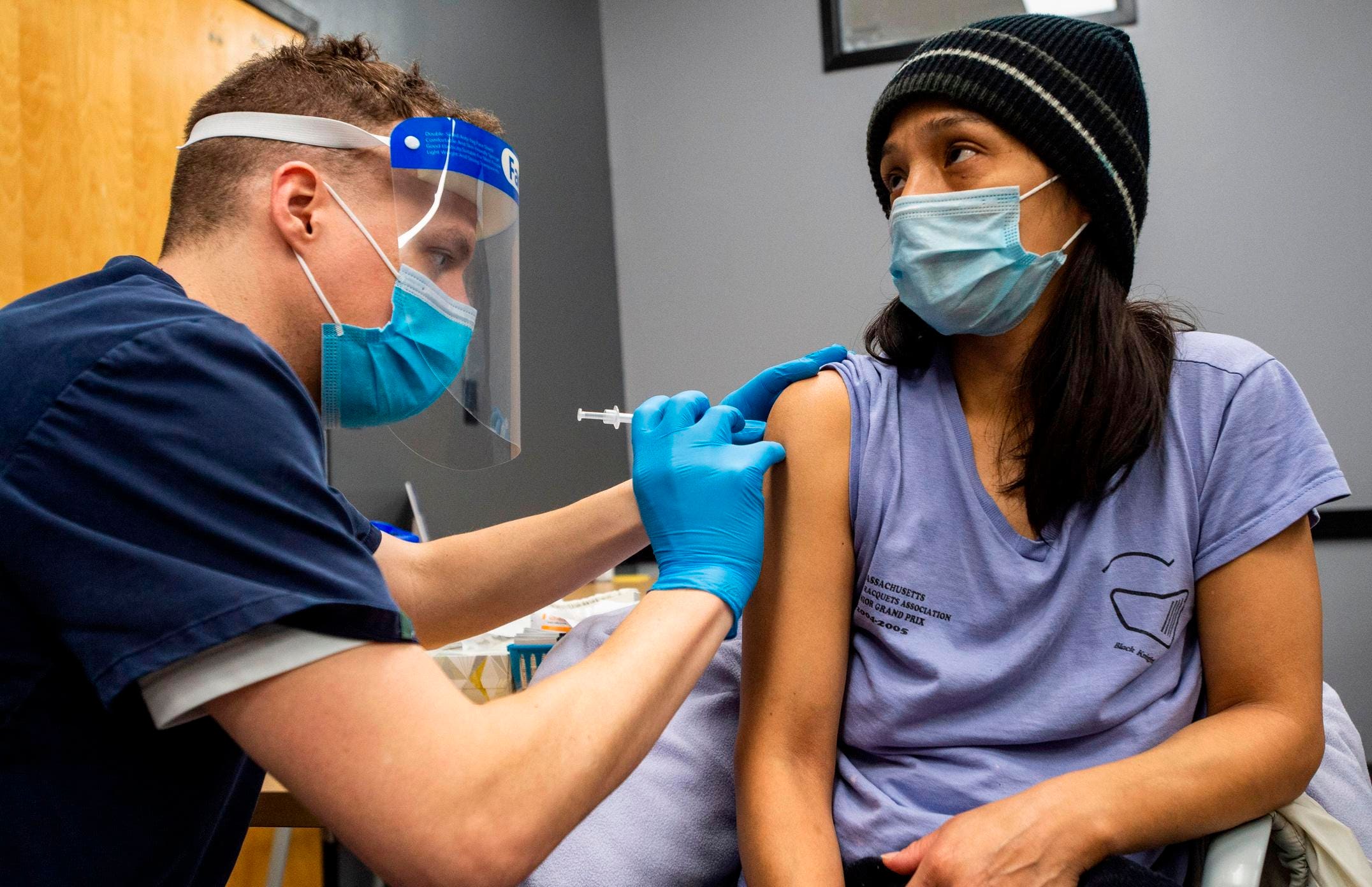 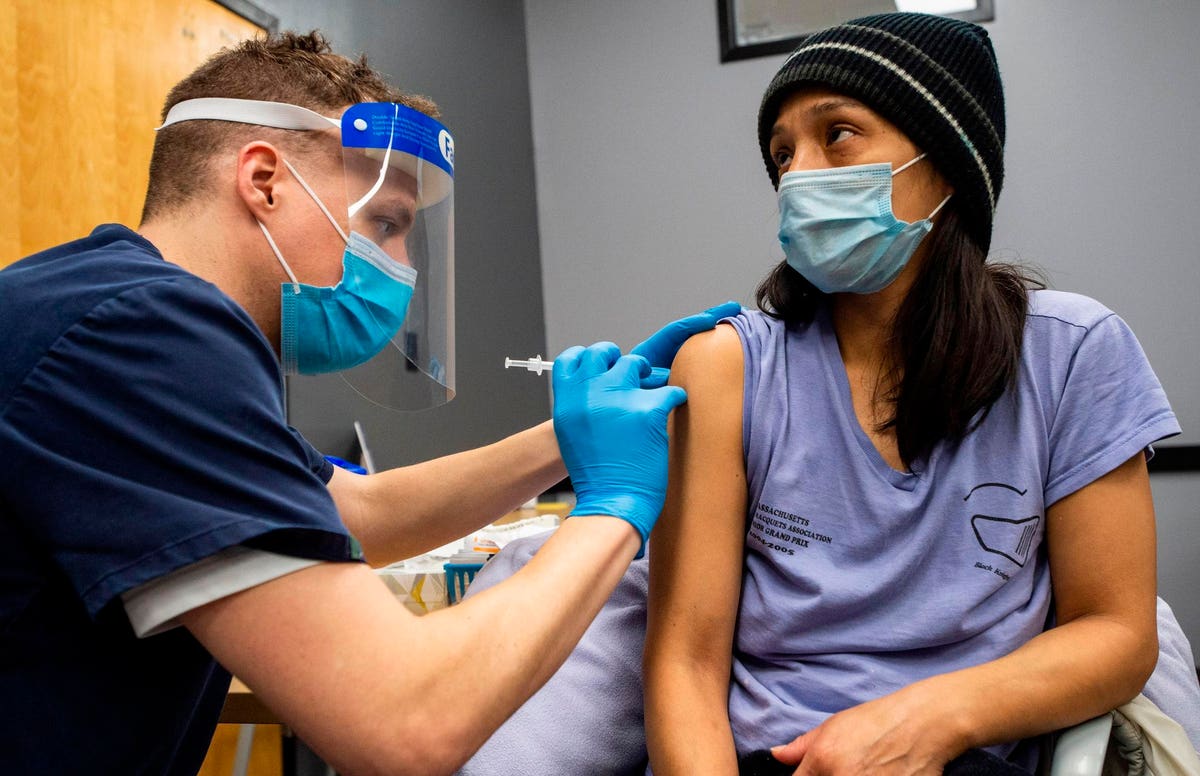 Google has finally pulled the plug on the ad dollars flowing to the Gateway Pundit, a leading source of false information about covid-19, vaccines and the 2020 presidential election.

Google’s decision to demonitize Gateway Pundit likely represents a major blow to the site. An analysis by the Center for Countering Digital Hate had previously estimated that Gateway Pundit had earned over a million dollars from Google’s AdSense from November 2020 through last June. Destinations like Gateway Pundit struggle to bring in traditional advertising because of their controversial content, and it will be difficult to replace the loss of Google AdSense, a program through which independent publishers like Gateway Pundit tap into a network of online ads compiled by Google, displaying them on their sites and sharing the revenue with Google.

“We gave the Gateway Pundit ample notice to address persistent policy violations before we took action,” a Google spokesman says. “We will not serve Google ads on the site until they can comply with our guidelines.”

Gateway Pundit’s popularity had surged last November and again in the spring thanks to its misleading stories about the election and the pandemic. It had 50 million visitors from November through January, many times more than it had oridinarily seen in a year, and a similar amount in mid-2020.

Gateway Pundit’s place online—and its ability to earn money through mainstream, reputable sources like Google AdSense—highlighted how widespread misinformation on the web has gotten, spreading far beyond darkened corners and private groups on social media. It can just as easily exist out in the open, sucking up advertising dollars from companies like Patagonia, Canon cameras and Columbia University through Gooogle AdSense. (An important note: Those businesses didn’t deliberately choose to place their marketing material on Gateway Pundit. Those advertisers pay to place their ads in AdSense, but it’s up to AdSense’s software then to determine where they’ll go.)

Unsurprisingly, the lost funding hasn’t changed Gateway Pundit’s editorial mission. Its most popular story on Friday was about a boat party for Trump supports in Florida. The second- and third-most-popular stories again focused on false conspiracy theories about the coronavirus.