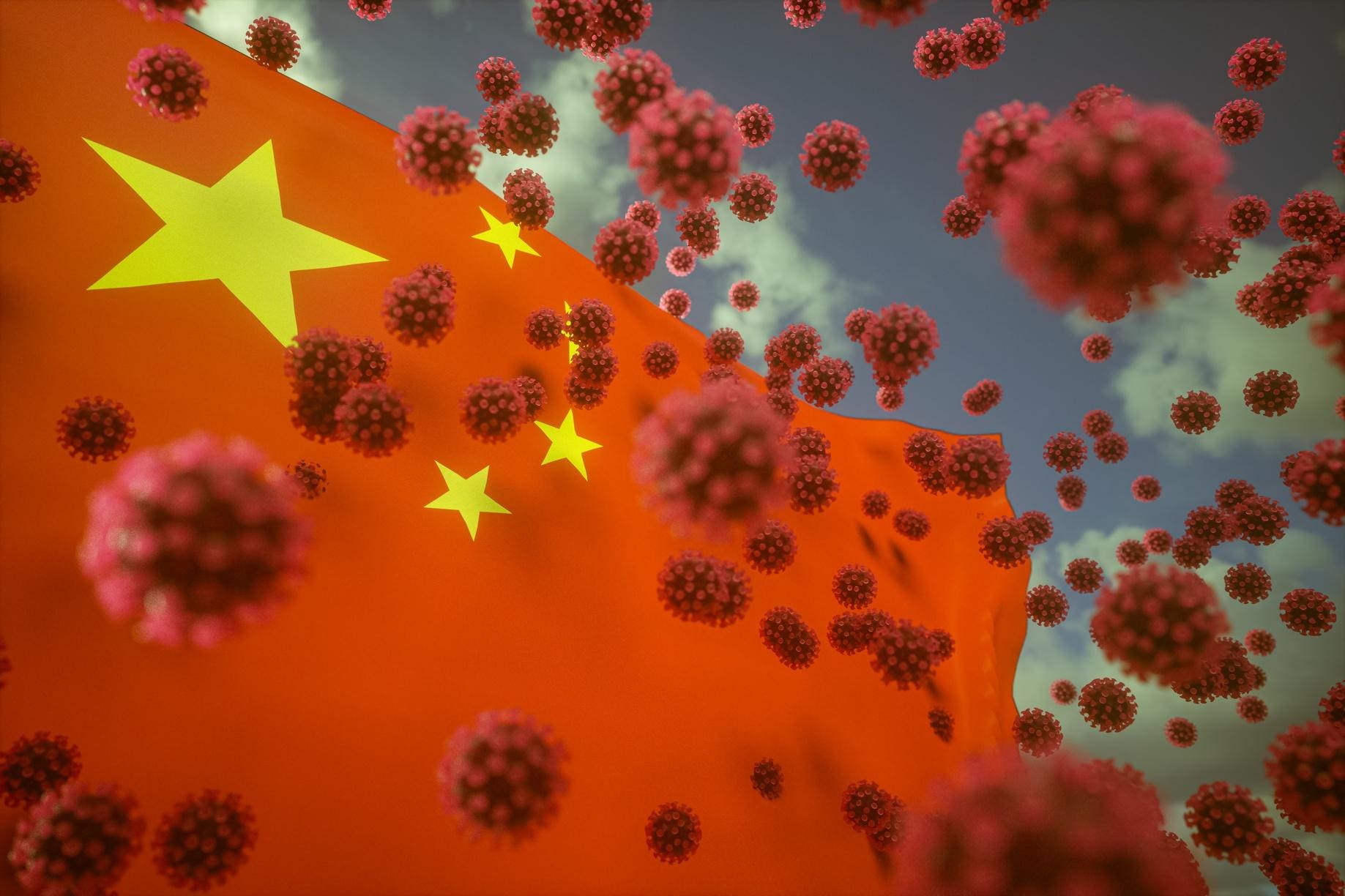 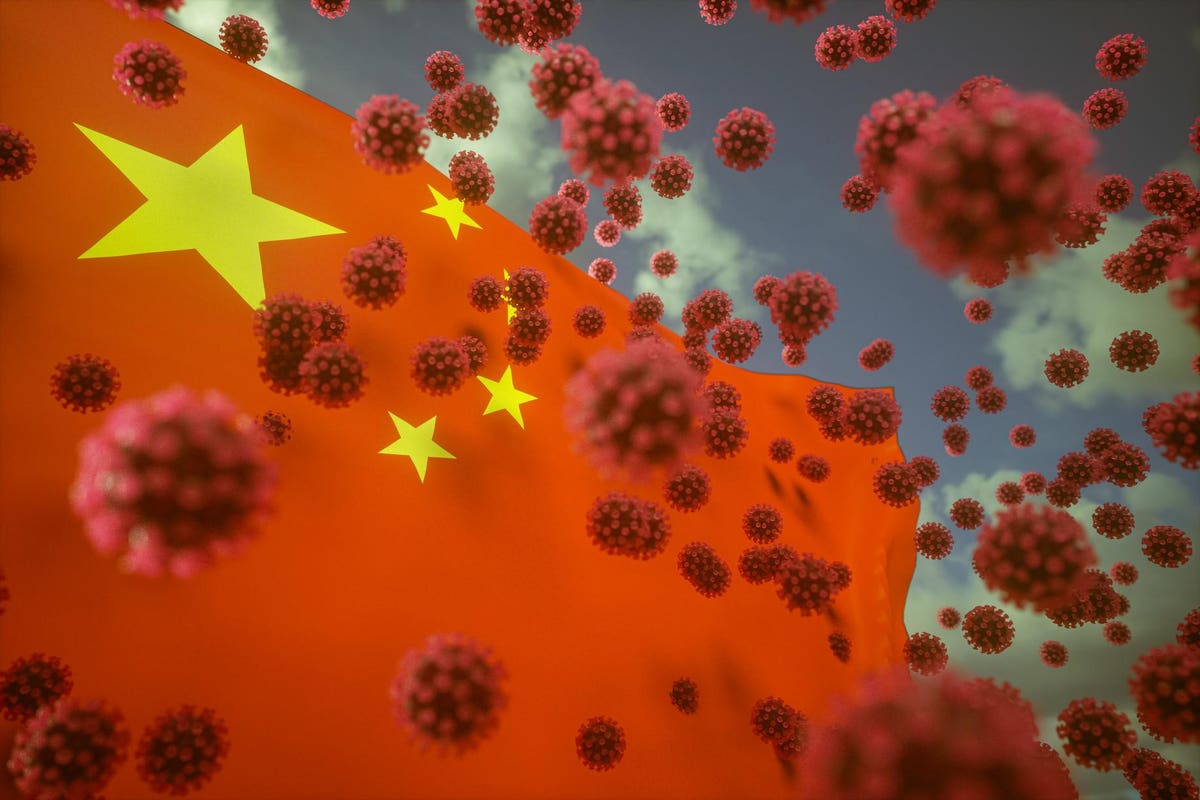 A Chinese-backed social media campaign has been inciting physical protests in the US across dozens of websites and social media platforms.

In April, according to FireEye, thousands of posts in languages including English, Japanese, and Korean urged Asian Americans to mobilize against Chinese businessman and anti-government activist Guo Wengui.

“Subsequently, we observed posts by accounts in the network portray the advocated April 24 New York City protest as a success, claiming that Asian Americans, other minority groups, and Caucasian protestors attended,” says FireEye in a report.

“Other posts claimed that these protesters were met by Guo Wengui’s ‘supporters’, who ‘violently assault[ed]’ them.”

Despite the claims, there’s no evidence that any such protests took place — and, indeed, the posts received little engagement. However, as FireEye points out, inciting physical protests is a new development for the misinformation network and, says the firm, is “potentially indicative of an emerging intent to motivate real-world activity outside of China’s territories.”

The misinformation network was first discovered in June 2019, focused mainly on attacking the pro-democracy protests taking place in Hong Kong. Since then, though, it appears to have expanded considerably, to 30 social media platforms and over 40 additional websites and niche forums.

Meanwhile, it’s posting in additional languages including Russian, German, Spanish, Korean, and Japanese. Many of these are countries that haven’t been heavily targeted by Chinese propaganda in the past.

“Collectively, these observations suggest the actors behind this campaign have significantly expanded their online footprint and appear to be attempting to establish a presence on as many platforms as possible to reach a variety of global audience,” says FireEye.

As well as targeting Guo Wengui, the campaign has focused on former White House chief strategist Steve Bannon, and Chinese virologist Dr Li-Meng Yan, both of whom have suggested that the Covid virus originated in a Chinese lab.

Russian-language posts on LiveJournal claim instead that US Fort Detrick in Maryland was the source of the coronavirus and that it could have appeared there as early as December 2019.

“The actors behind the activity may be starting to explore, in however limited a fashion, more direct means of influencing the domestic affairs of the US,” warn the researchers.

“The attempt to physically mobilize protesters in the US provides early warning that the actors responsible may be starting to explore more direct means of influence, and may be indicative of an emerging intent to motivate real-world activity outside of China’s territories.”