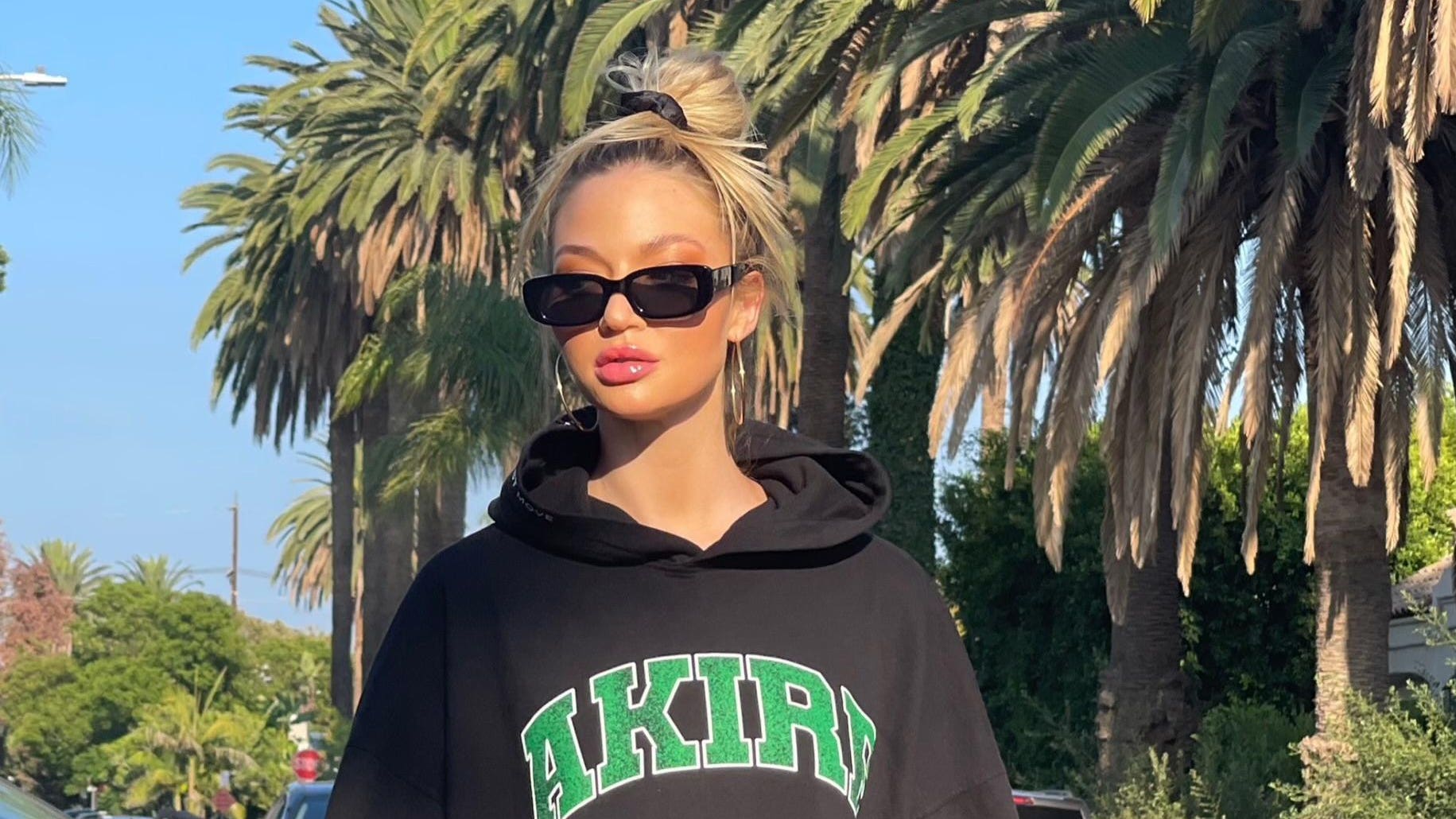 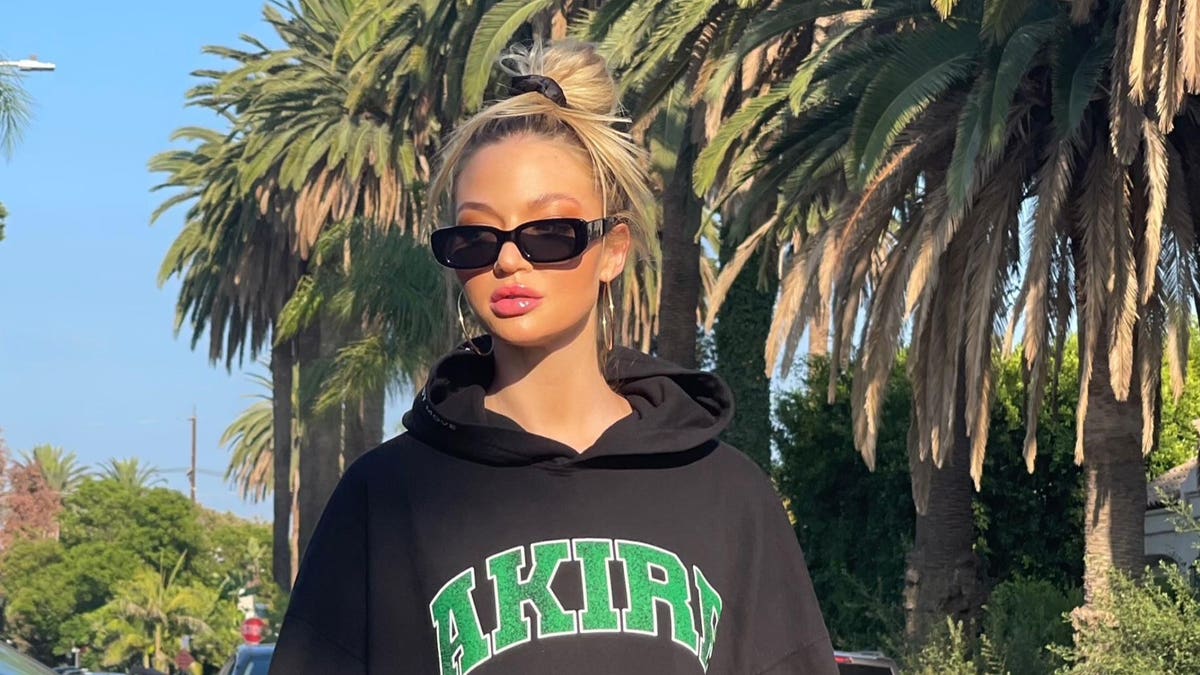 Erika Costell is an Internet personality, model, entrepreneur and singer who came on the scene four years ago through her association with the influencer collective, Team Ten.

But she recently did the unthinkable in the influencer world: She took a break.

And that has been a good thing for her.

Costell said, “I spent that year and eight months stepping back and figuring out how to say, ‘Hey, this is Erika now. Yes, you’ve known her throughout the years but we’ve all grown up. I’m a grownup now. I did the YouTube thing.’ I don’t feel the need to constantly show people what I’m doing. I like to let things speak for themselves now. Before, I was very validated through views and all that.”

And since their income is based on social media engagement, when they start losing followers or their views are down; it frequently leads to depression.

But Erika has embraced it.

She said, “I feel so much more fulfilled in my career now than when I was getting ten million views a video.”

Erika took the break to reinvent herself and choose what she should focus on.

Costell said, “In this past year and a half, I’ve really just put my head down and got back to where I was before social media. Like an internal feeling, with mental health, and shutting out all the noise and just being like, ‘What do you want to do?’ So, I’m just not doing things that I’m not passionate about anymore. That’s it. If I’m not actually passionate about it, the answer is, ‘No.’”

One of the things that she was passionate about was her new clothing line, Akire Sport, which launched in March 2021.

Until now, she hasn’t made the public aware that it’s her brand. She let the brand grow organically, instead of using her existing fanbase to get sales immediately.

This is the first time that I have ever heard of an influencer doing this. Most influencers promote their products non-stop, to the point of annoyance.

Despite not having a social media push behind it, the brand was successful right off the bat. It was worn by celebs, such as: Hailey Beiber, Addison Rae and Bella Porch and generated major press coverage.

Her crop top tank, called The Perfect Tank, sold out in three weeks.

She said, “It’s called The Perfect Tank. And it is the perfect tank. There’s a reason why you can’t get them anymore. Take the white tank top. It’s not see-through. It’s ribbed, so you’re not going to see anything through it. And when it comes to this (puts arms straight overhead) if you have a short-cropped tank on normally, if you don’t have a bra on, you’ll have a nip slip. We weren’t going to have that happen. So, having the length be short enough but have the elasticity so it doesn’t move; that’s a big thing.”

There was a lot of trial and error before they got it right. She had everyone from her assistant, Cortney van Olphen, who’s 5’ 1” tall to 5’ 10” models try on the tanks to make sure the fit was right for everyone.

Costell said, “We had ten different tank tops in three years until we found the right one. The right number of ribs so it still looks good on camera but isn’t too chunky. There was a lot of small details like that.”

Despite already having a successful company under her belt, Costell has dreams of owning many more.

Costell said, “There are four companies which I own. Three of which have been announced publicly. My goal is, in two years when I’m thirty, to have seven revenue streams completely pumping. So, we’re almost there.”