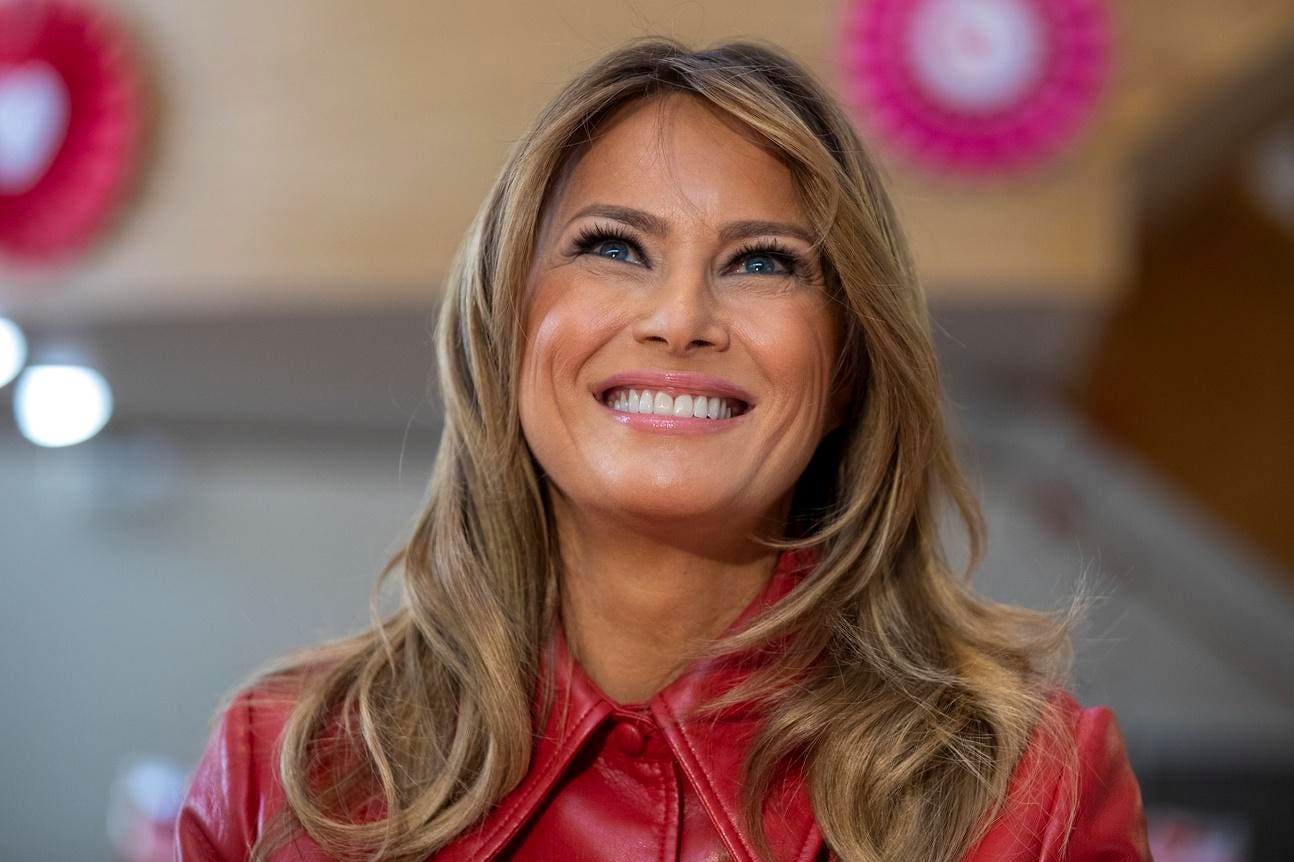 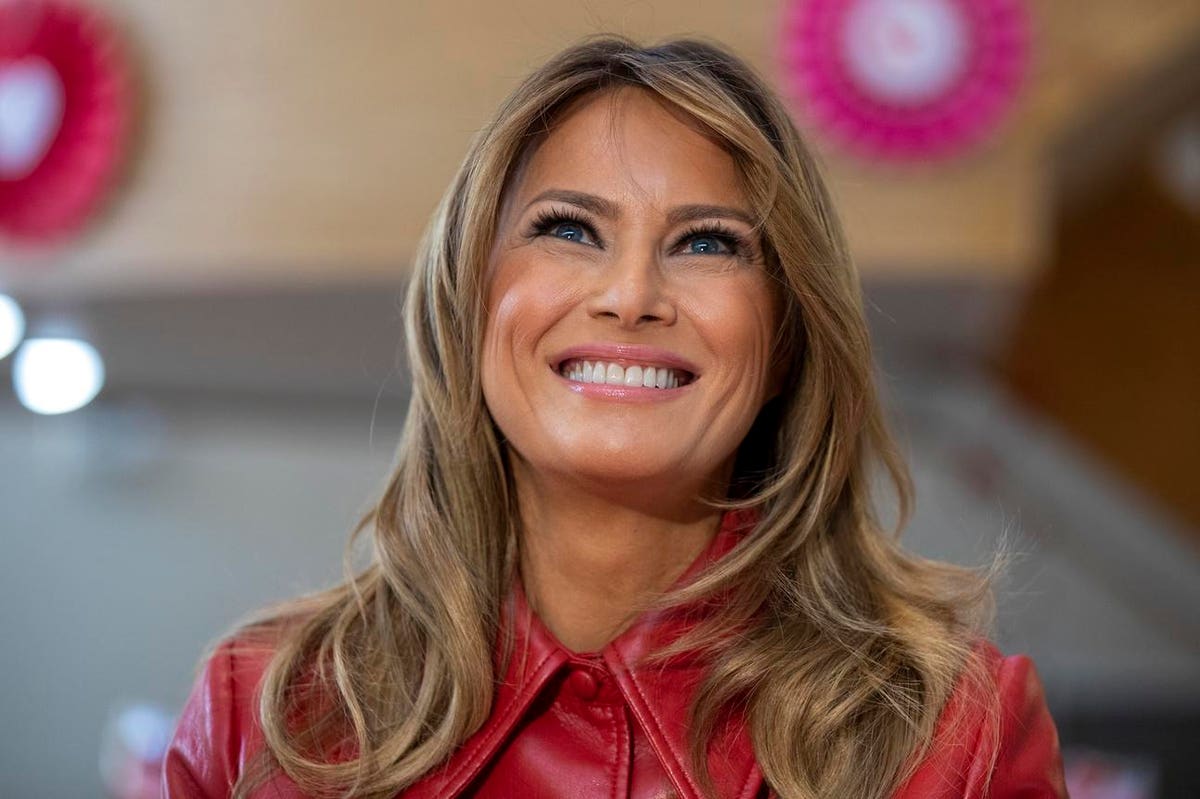 What’s in name? According to the Bard, a rose by any other name wouldn’t smell as sweet – but on social media, a celebrity’s name can trend for very different reasons. Social media has shown to have the power to bring out admiration for an individual or show how much another is reviled.

Yet, this weekend two different “celebrities” were trending for very different reasons. One literally tweeted his name whilst the other has been all but absent from public life.

The Force (Of Twitter) Was Strong With Mark Hamill

Mark Hamill was trending on social media over the holiday weekend for essentially doing nothing more than tweeting out his name. The Star Wars actor took part in a Twitter dare that began on Sunday when user @LozzaBean12 tweeted, “@HamillHimself you could just tweet ‘Mark Hamill’ and you’d get thousands of likes.”

Hamill was more than willing to play along, adding only his name.

Within minutes there were thousands of likes and by Monday morning there were some 40,000 tweets. It certainly doesn’t hurt that the actor’s personal account has more than 4.7 million followers – so even a joke tweet like this one can quickly rack up the retweets.

“Mark Hamill is a beloved celebrity who was larger than life back when the first Star Wars film came out,” explained brand marketing expert and futurist Scott Steinberg.

“He has remained popular, so it is easy to see why he would so quickly trend on social media with the mere suggestion of his name,” Steinberg added.

Hamill’s popularity is certainly tied to his playing Luke Skywalker, but also for his work as a voiceover artist known for voicing The Joker in Batman: The Animated Series and Skeletor in the Netflix series Masters of the Universe: Revelations. Yet, while it is still safe to say that Hamill was never a true Hollywood “A-lister,” he has remained a fixture on social media and that has also allowed him to stay in the spotlight.

“Other stars – especially from the world of science-fiction  like Wil Wheaton and George Takei – have also become highly popular figures on social media as they easily connect with the audience, despite never really being huge stars in movies,” said Steinberg. “Hamill was bigger and arguably more famous at one point than some of today’s biggest pop icons, and he has remained accessible to fans via social media.”

Former First Lady Melania Trump was also trending on Monday morning after news reports circulated that she had said she had “no interest” in returning to the White House. Mrs. Trump has largely stayed out of the spotlight since former President Donald J. Trump left office in January, yet she has repeatedly been called out on social media.

“We live in such polarized times that some take any opportunity to make their opinions heard and that includes those opinions about Melania Trump,” added Steinberg.

Many of the comments were extremely mean-spirited, antagonistic and sexist, which only resulted in open hostility between users on social media as some attempted to defend the former First Lady. Such attacks highlight that one’s celebrity status can be as much of a burden as a blessing.

A sampling of some of the tweets highlights how hostile some users were to the former First Lady:

“Social media is also just as polarizing as people stay in their particular camps and seek to bring the other side down,” added Steinberg.