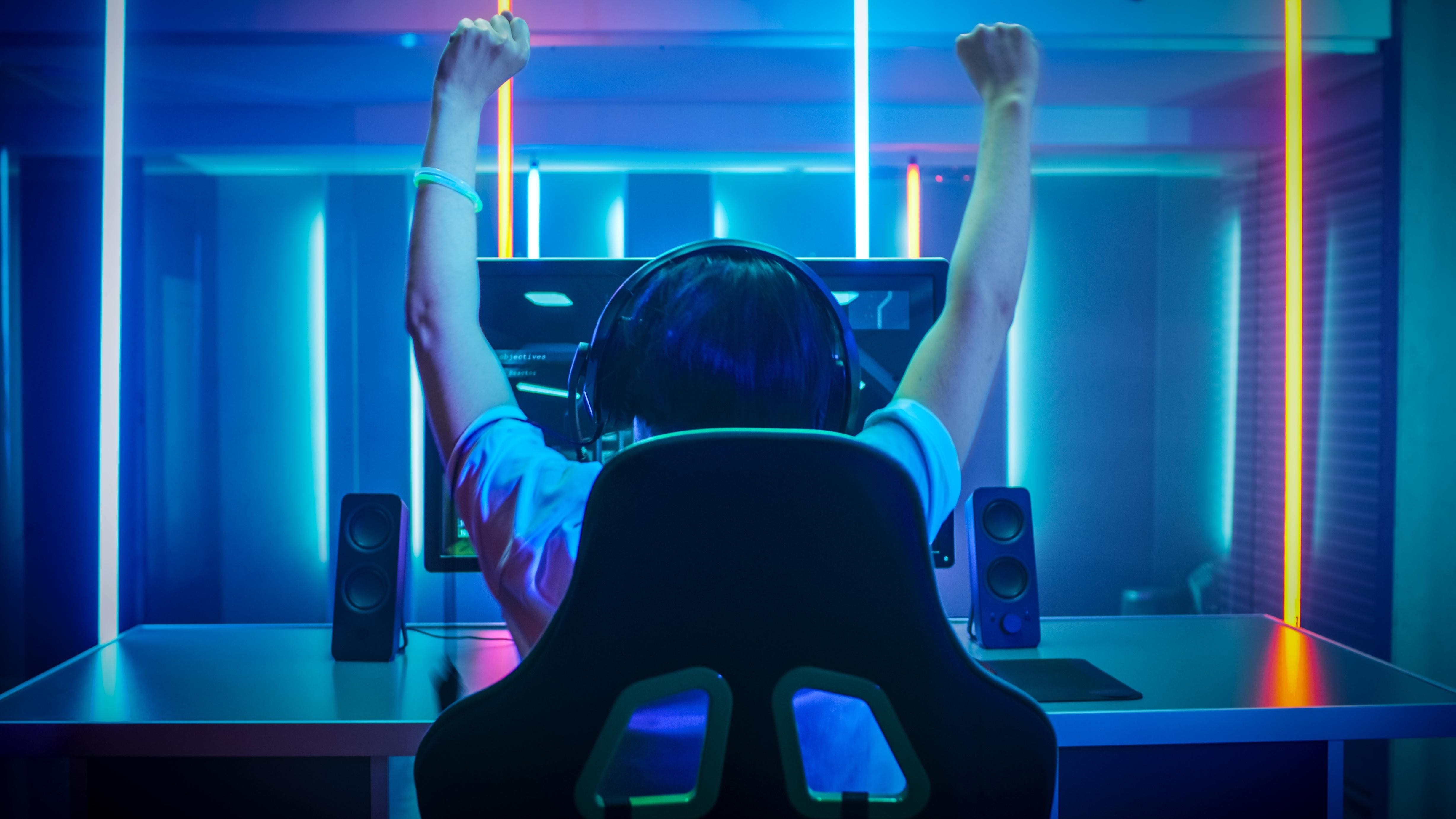 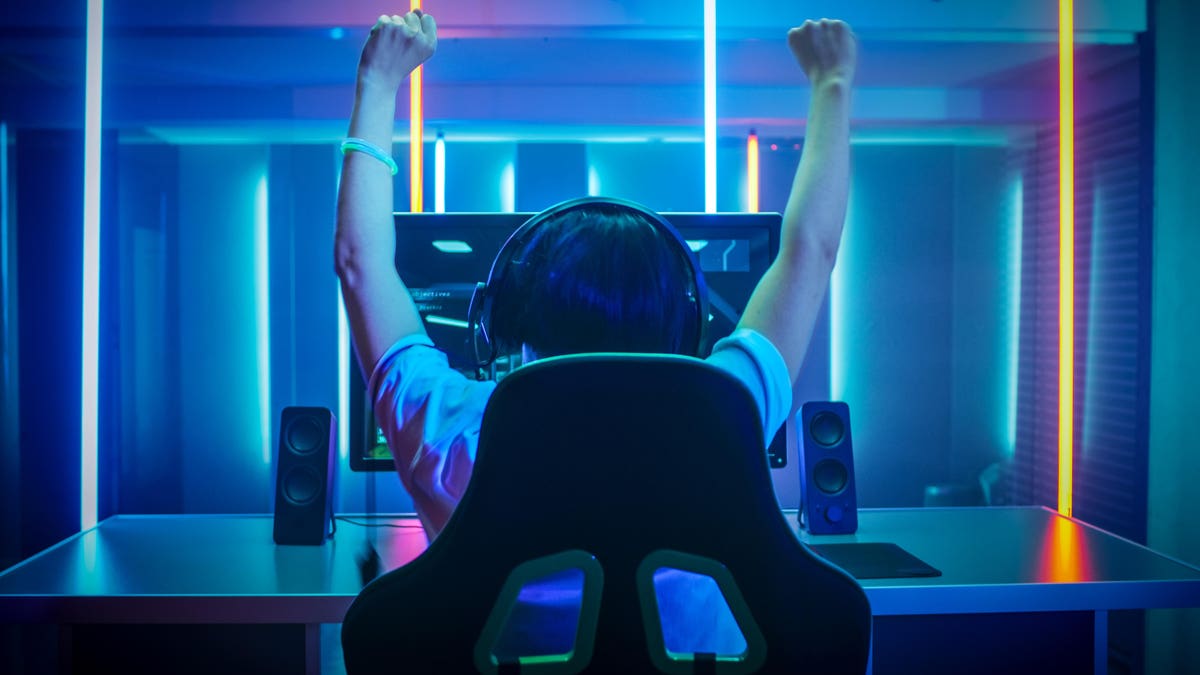 Video and live streaming apps fueled a $1.2 billion spending boom among social media users in 2020, a new report from app analytics firm App Annie said, as the pandemic saw an explosive rise in time spent on social apps and the creator economy.

Social media apps have been downloaded 74 billion times around the world in the last ten years, according to App Annie’s “The Evolution of Social Media” report published Monday, including some 4.7 billion downloads in the first half of 2021.

Almost half (44%) of mobile screen time during the first half of 2021—740 billion hours globally—was spent on social apps, App Annie found, a slight drop from around 770 billion hours spent on the apps in both halves of 2020 but significantly more than pre-pandemic levels of broadly around 600 billion hours.

Video and live streaming platforms command increasingly large shares of time and money spent in social apps and have risen dramatically in the past four years, App Annie found, with live streaming apps like Twitch and Bigo Live forecast to rack up a collective 548 billion hours in 2021.

The surge in streaming also seeded a new creator economy on social media, the report said, built upon “gifting” content creators rather than one-off purchases.

The presence of apps like TikTok, Twitch and Bigo Live in the list of the top ten apps for consumer spend highlights this trend and in the first half of 2021, the U.S. alone spent nearly $1 billion in social apps, overtaking early adopter Japan.

By 2025, App Annie estimates consumers will spend $17.2 billion through social apps a year. This works out to around 30% growth every year, with this year expected to hit $6.8 billion.

Live streaming and video apps have soared in popularity during the pandemic, as has the app economy as a whole. Twitch, for example, has seen its global number of monthly active users go from just over 40 million in January 2019 to almost 90 million in January 2021, according to App Annie. YouTube and TikTok now outrank the likes of Disney+ and Netflix (which were number one 2017-2019) in terms of consumer spend among social, communication and entertainment apps, another indicator of the shift towards a creator economy, according to App Annie. In spite of streaming’s ascendance, the early social media and entertainment apps dominate in terms of time spent, with YouTube, Facebook, WhatsApp and Instagram comfortably holding the top four slots in as many years, according to App Annie and using information from the first half of 2021.

$34 billion. That’s the record-breaking amount of spending across all mobile apps in the second quarter of 2021, according to App Annie. Global app spending was up $2 billion from the previous quarter and $7 billion from the year before, despite the number of app downloads remaining relatively stable over that period.