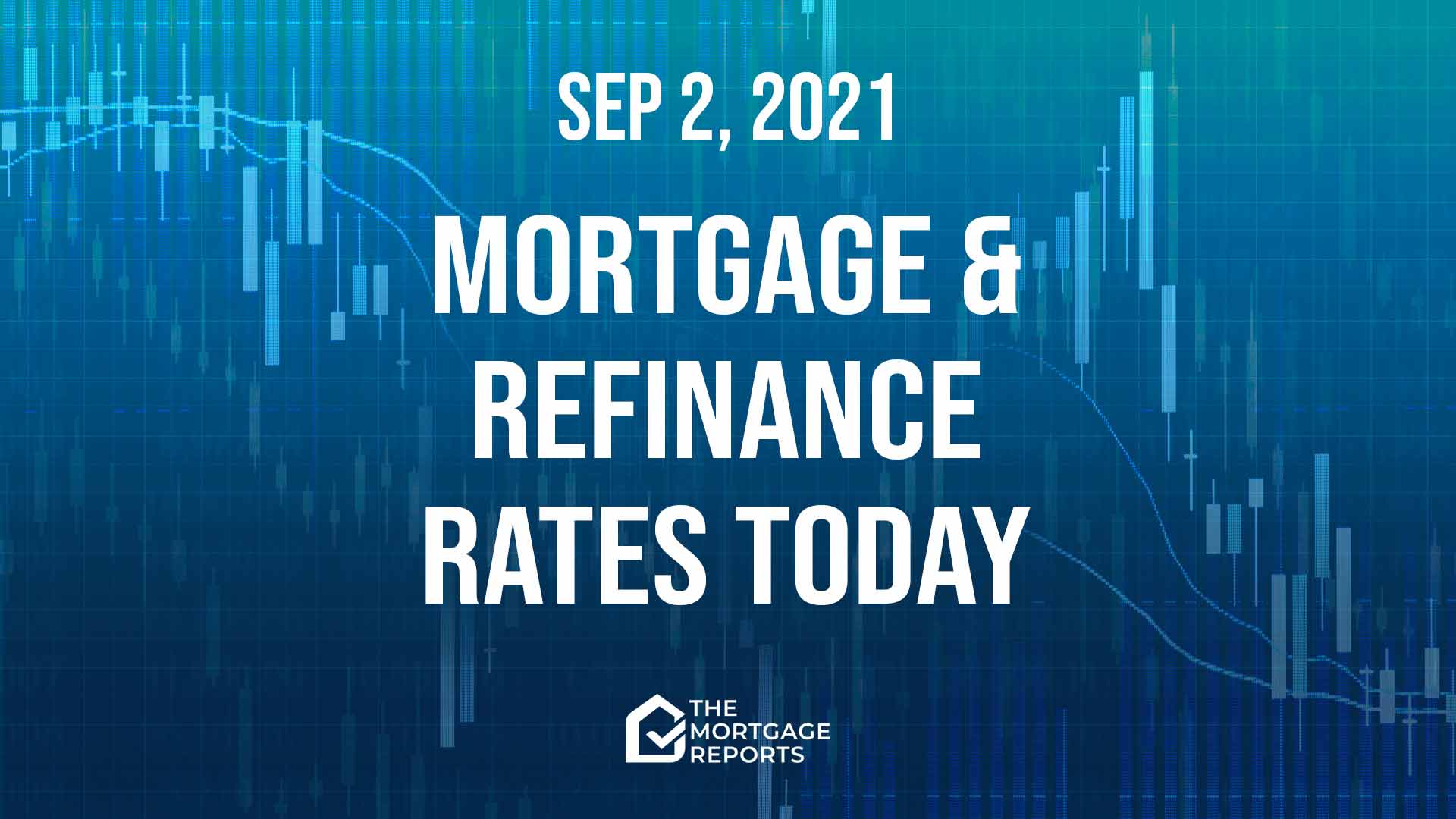 Average mortgage rates inched higher yesterday. But only by the smallest measurable amount. So they remain uberlow. This morning, Freddie Mac revealed that these rates were unchanged over the last week.

Early movements in key markets suggest mortgage rates today might hold steady or just inch either side of the neutral line. But, as always, that could change as the day progresses.

Up, down, up, down: mortgage rates continue to go nowhere fast. And that’s great because they’re already exceptionally low. There’s a possibility that we’ll see a more decisive move tomorrow (see below). But there’s a good chance that these rates will continue to drift without direction for weeks.

Nobody knows when they’ll finally emerge from the doldrums. But most experts expect them to rise when they do.

So use markets only as a rough guide. Because they have to be exceptionally strong or weak to rely on them. But, with that caveat, so far mortgage rates today look likely to be unchanged or barely changed. But be aware that “intraday swings” (when rates change direction during the day) are a common feature right now.

This week’s economic focus is on employment. Yesterday, the monthly ADP report showed a disappointing number of new jobs in the private sector in August. Meanwhile, today’s weekly figures for new claims for unemployment insurance were pretty good.

But neither of those matters much. Because all eyes are on tomorrow’s official employment situation report for August, which is arguably the most influential of all monthly reports. And that contains that month’s changes in nonfarm payrolls and average hourly earnings, plus the unemployment rate.

Normally, we could be pretty sure that better-than-expected numbers would push mortgage rates upward, while disappointing ones would lead to falls. But the opposite might happen tomorrow.

How come? Well, a good report might force the Federal Reserve to begin to dismantle its easy-money policies earlier than expected. And investors love those. Conversely, disappointing numbers might delay Fed action by one or more months, something those investors would see as good news.

But we can’t be certain which way markets will jump. Still, you need to be aware of tomorrow’s possibilities, even if you can’t be sure how to act in anticipation of them. And I’ll try to give you a steer tomorrow morning, after the figures are released.

However, those rises have been mostly replaced by falls since April, though typically small ones. Freddie’s Sept. 2 report puts that weekly average at 2.87% (with 0.6 fees and points), unchanged from the previous week’s 2.87%.