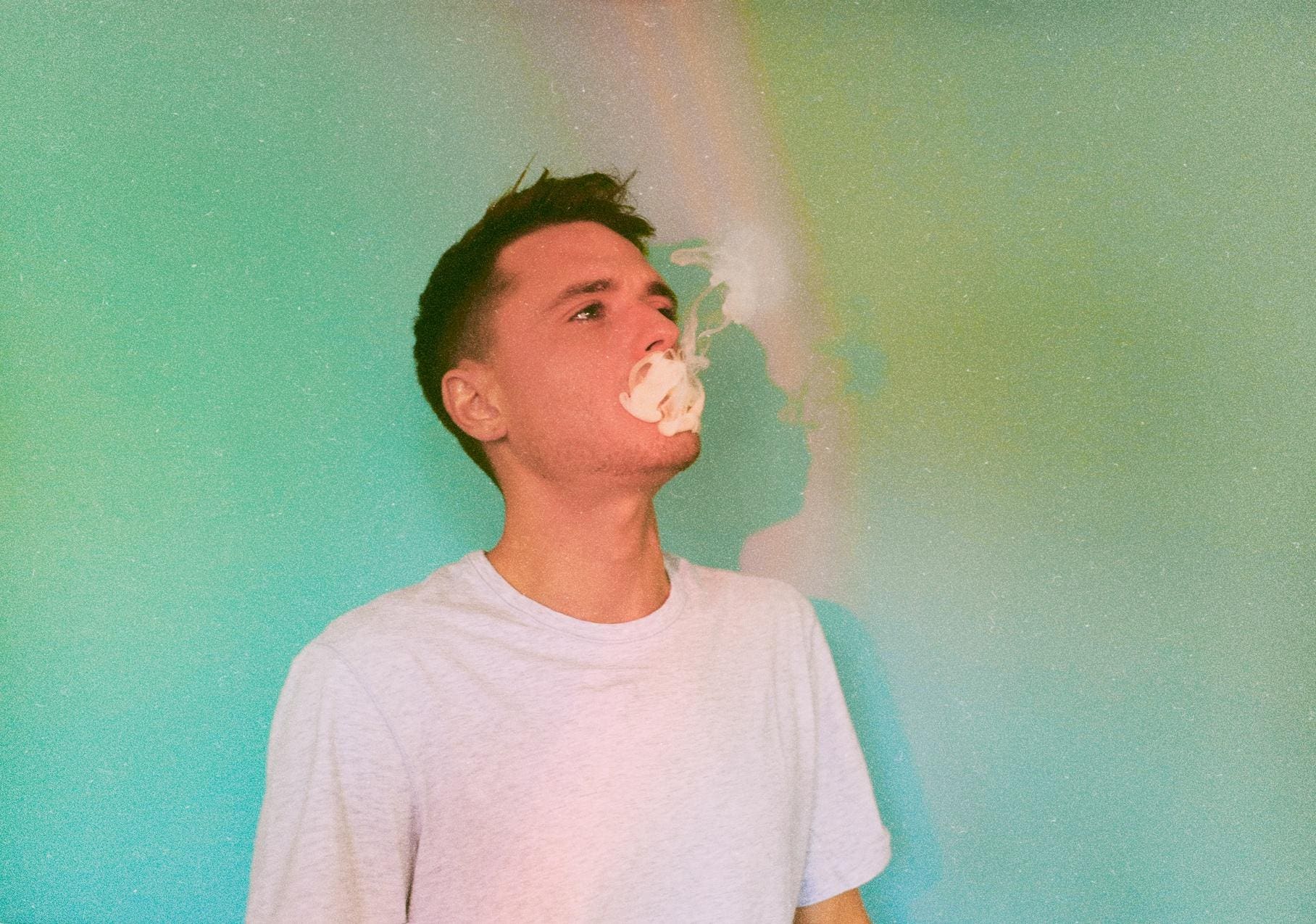 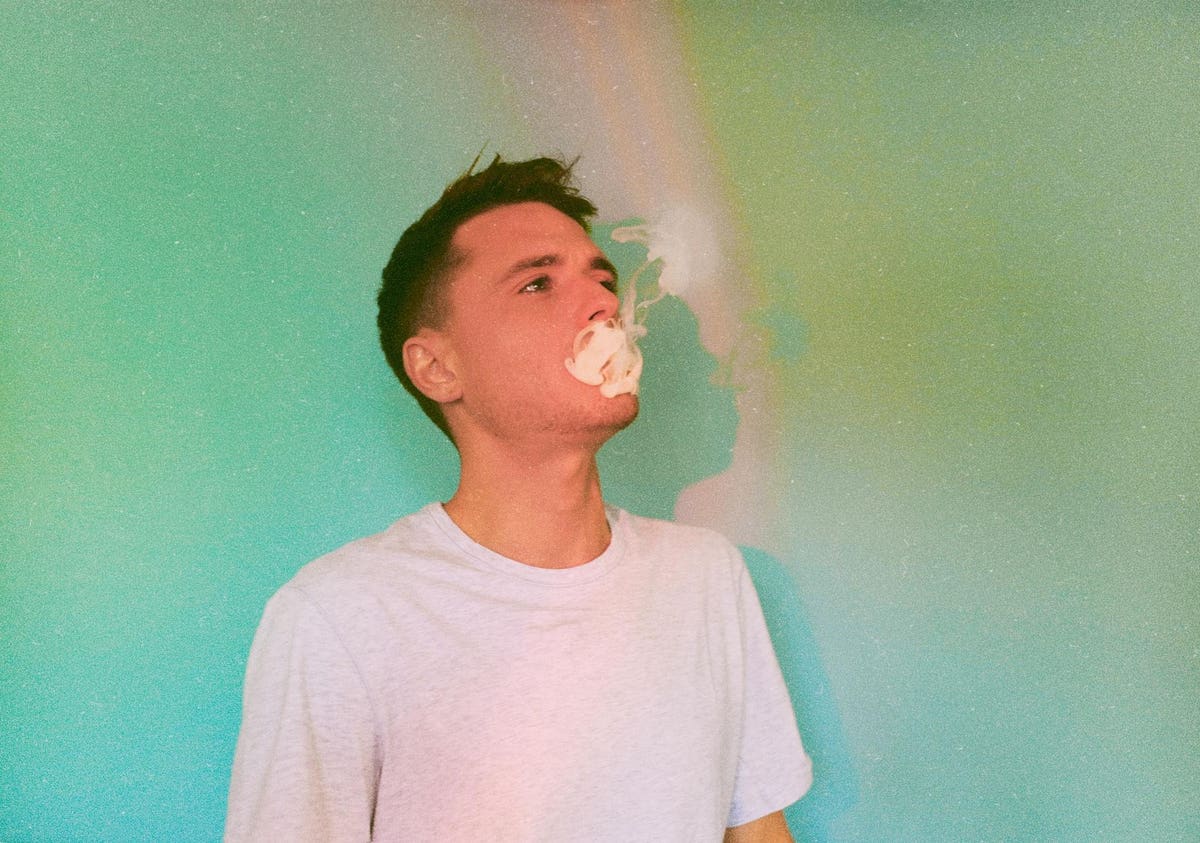 Going viral on social media is not easy at all. And doing it without any paid advertising is even harder.

But, against all odds, Layne Schmerin has managed to create several viral cannabis-focused websites, utilizing creative, alternative approaches to building an organic audience. This is the story of how @toptree got to accumulate more than 1.5 million followers and how its creator, @smoke, racked up another 300k.

It all started with Top Tree Agency, a business Layne started with his good friend Jonathan Lepow. The marketing and advertising agency services many industries, from clothing to restaurants, but has a heavy focus on cannabis, CBD, hemp, Delta 8 THC and other related goods. The team also does quite a bit of work in the music industry.

“Cannabis started and still remains a medicine to me. When our brother Brandon got sick and ultimately passed away from cancer years ago we saw how much this plant helped him and how completely disgusting and inhumane it is to have medicine that can help but to make it illegal,” Layne explains.

“I still look at cannabis as a medicine and how it helps me and those around me. I also love how much fun it is and that sense of community I have to cannabis users.”

A Good Kind Of Viral

In a world where the word “viral” can trigger COVID-19-related PTSD, Layne and his team have managed to increase their virality in the best possible way: on social media.

But, how did they build such a massive audience?

“It’s all about our team. Not to sound corny, it really is,” Layne says. “We bring in people to be part of our family. My brother and I have surrounded ourselves with the best of the best. This allows everyone to focus on their strengths.”

Beyond a strong team, for Layne, success is all about authenticity.

“Those here for the money, that’s an easy question, they will never connect with their audience, their customers, or their followers. They will always have issues connecting. They may still find success but that’s not us and that’s not what I wake up driven for,” he voices.“Because of that, our content, our events, our everything, is what the audience wants – because we are the audience and it’s what we want!”

In Layne’s view, being part of Top Tree’s target audience provides it with a competitive edge. The rest simply falls into place there.

“We were able to ‘MacGyver’ the best we could. We started first with building our audience with great content and a network,” he adds. “Then [we had to] find creative, fun ways to communicate products and services in a way that is organic, fun, educational, or whatever most makes sense. Comedy has always been the backbone.”

Much of what Layne knows about becoming popular and being resourceful, he learned from working in the music industry. For years, he worked with big-name artists like Macklemore, Waka Flocka Flame and Russ.

“Traveling and touring with them made me have to think on the fly and get things done in an environment I wasn’t used to,” Layne declares. “These skillsets have helped me navigate the ever-changing cannabis industry.”

MORE FROM FORBESFetty Wap On Smoking Weed With Snoop, Dealing With Glaucoma, His New Cannabis And Crypto GameBy Javier Hasse

But the entrepreneur also credits his partners. His late brother, Brandon, had worked at Facebook, and also with Barack Obama. His other brother, Jonathan, had a background in healthcare and “is amazing at building teams and running companies.”

However, challenges remain. “Banking, merchant services, the cannabis taboo… If it wasn’t for these challenges, everyone would be doing it. It’s because of all this that we were able to be one of the top marketing companies out there.”

As it has been widely reported, Facebook and its platforms, including Instagram, are not particularly cannabis friendly. Pretty much the opposite.

Cannabis brands can rarely advertise their products and many have faced account deletions, censorship and more. So, how did Layne and his team overcome these obstacles and build the huge followings they’ve built?

For Layne, it’s all about the firm’s competitive edge. “We are very good at figuring sh*t out. Oh, Facebook won’t sell ads? Well let’s create our own network and do our own ads. Oh, we can’t talk about selling herb? Well, then let’s educate and use humor to get our message and our clients’ messages out there.”

It’s all about creativity.

But there’s always a tradeoff. Being authentic and building an organic community are sometimes not compatible with monetizing your follower base.

“We don’t want to seem not-organic or sales-focused, but part of our mission statement is to create revenue to support our team and our cause, so we have to,” explicates Layne. “We do it again by connecting and being honest. People, even people who smoke – tongue in cheek, are smart. They know we have families to support, clients to support and a big purpose to push. It’s about community.”