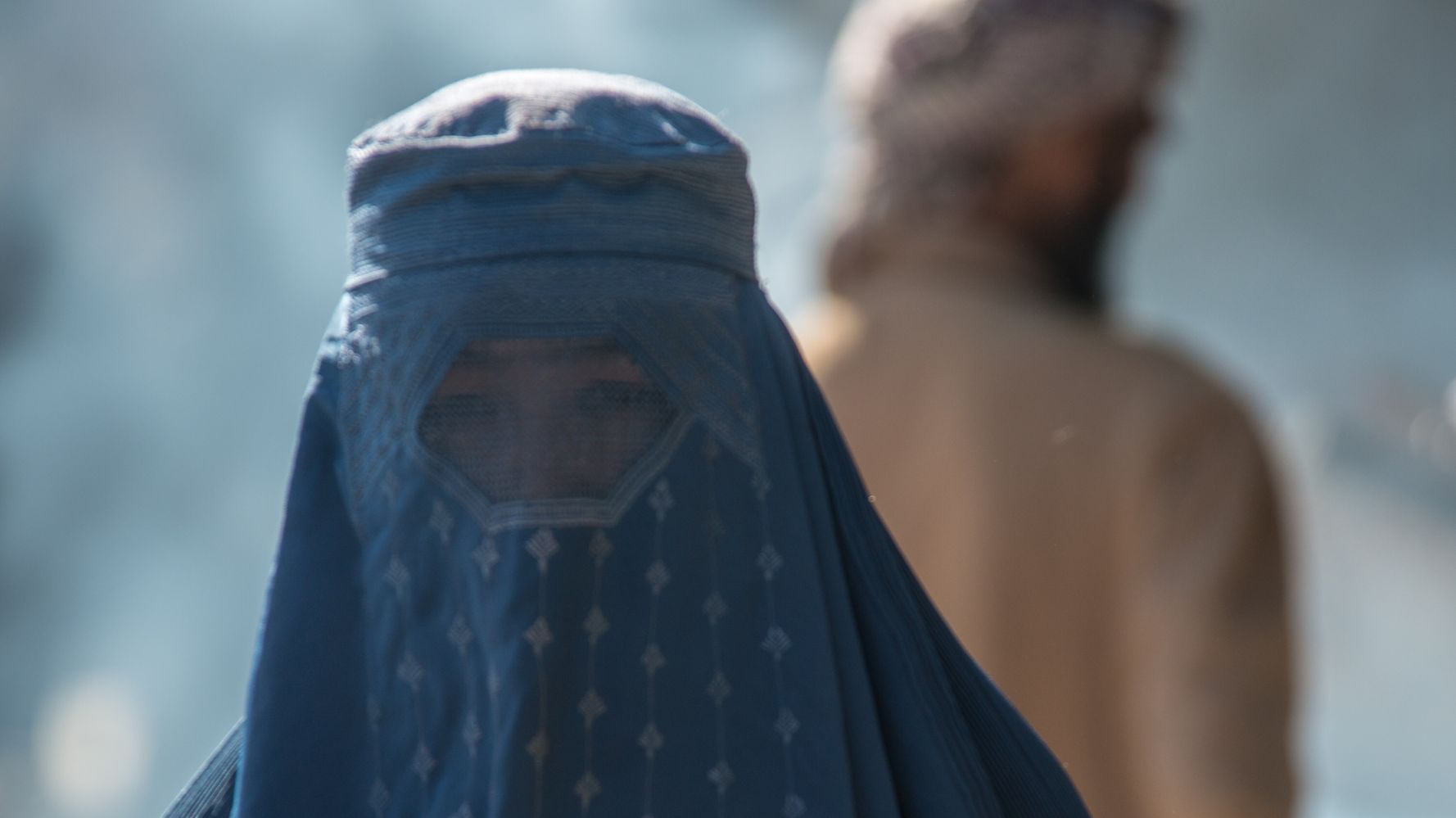 In a chilling blow to women’s rights, the Taliban’s acting minister of education in Afghanistan has announced that mixed-gender university classes will be banned.

Women will be allowed to take classes, at least for now, but not with men.

The “people of Afghanistan will continue their higher education in the light of Sharia law in safety without being in a mixed male and female environment,” acting Higher Education Minister Abdul Baqi Haqqani said at a meeting “with elders” on Sunday, Agence France-Press reported. There were no women at the meeting.

Haqqani said the Taliban wants to “create a reasonable and Islamic curriculum that is in line with our Islamic, national and historical values, and, on the other hand, be able to compete with other countries.”

Male and female students will continue to be separated in elementary and high schools, as has typically been the practice in the country, according to AFP.

Taliban leaders previously said they would allow Afghan women to be educated and to have careers — but only as far as their interpretation of Islamic law allows.

Taliban spokesperson Zabihullah Mujahid told NBC News last week that women will be “given rights in accordance with Sharia,” but he did not elaborate.

The Taliban has a horrifying track record on women’s rights. Activist Malala Yousafzai was shot in the head by Taliban attackers in Pakistan nine years ago at age 15 because she was pursuing an education and encouraging other girls and women to do the same.

Yousafzai was shocked to see the Taliban overrun Kabul earlier this month. “I am deeply worried about women, minorities and human rights advocates,” she said.

When the Taliban last ruled Afghanistan from 1996 to 2001, they imposed a chillingly sexist interpretation of Sunni Islam on the country. They barred women from attending school, holding jobs and leaving home without male chaperones. Women also had to wear head-to-toe burqas that covered their bodies and faces.