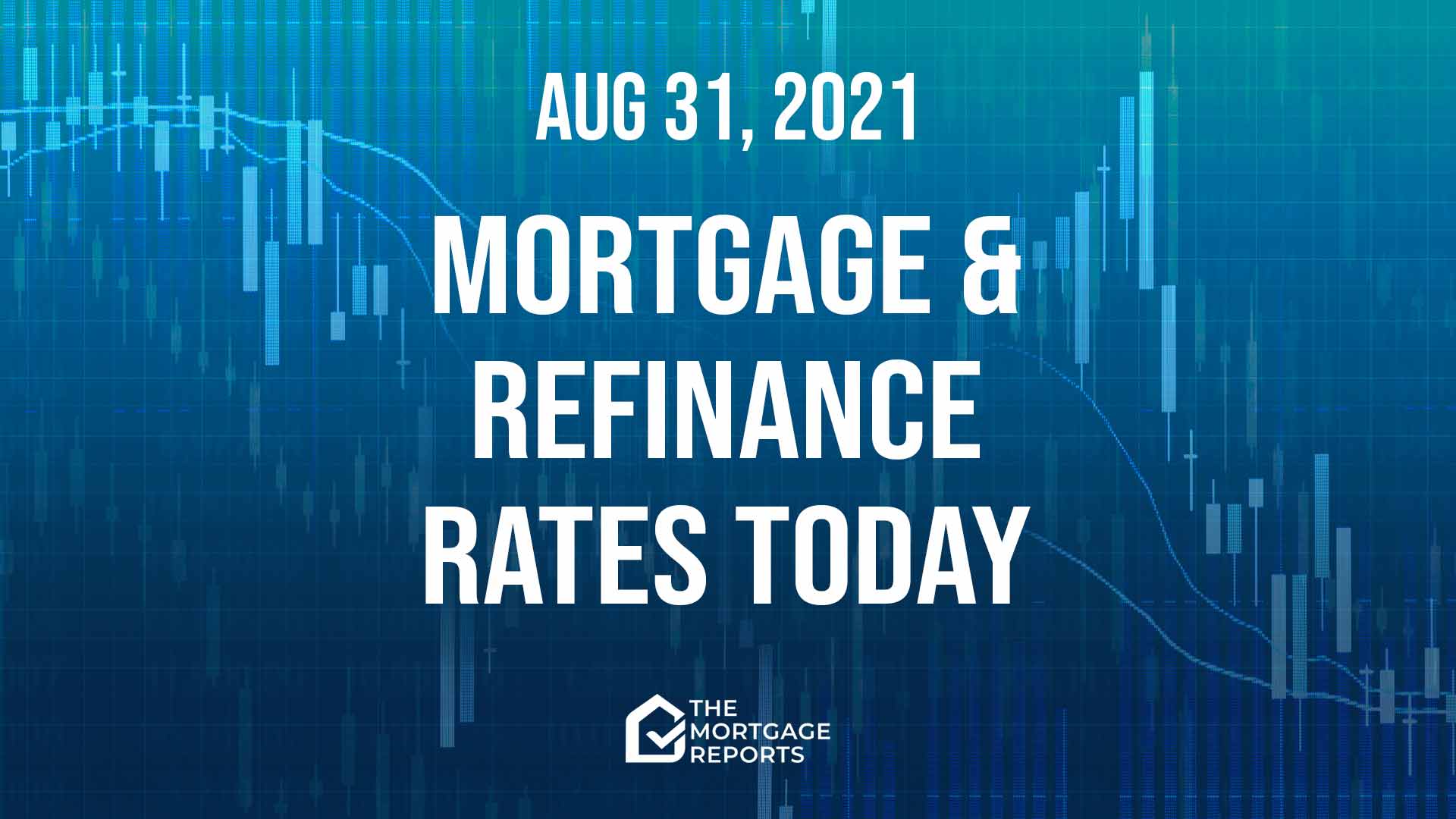 Average mortgage rates edged lower yesterday. And they remain exceptionally low while drifting within the tight range that has been around for a few weeks now.

Mortgage rates today may hold steady or move lower yet again. But that prediction’s based on early movements in markets and those might change as the hours pass.

Falls over the last couple of business days mean mortgage rates remain firmly within the limited range they’ve been constrained by for weeks. Of course, they could break free at any time. But I can’t see any reason for them to do so, at least before Friday. And probably not then.

All that means you’re not winning or losing right now by floating or locking your rate. But, when rates do break free, they’re more likely to move upward than downward.

So use markets only as a rough guide. Because they have to be exceptionally strong or weak to rely on them. But, with that caveat, so far mortgage rates today look likely to hold steady or fall a little. But be aware that “intraday swings” (when rates change direction during the day) are a common feature right now.

The tug-of-war between the economic recovery and rising COVID-19 cases has left mortgage rates moving sideways over the last few weeks. Overall, rates continue to be low, with a window of opportunity for those who did not refinance under three percent.

Why did Mr. Khater mention a “window of opportunity?” Well, it’s because he — like most professional watchers of mortgage rates — thinks they’re going to rise when they finally break out of their current tight range.

Experts are divided over how far and how quickly they’re going to rise. But they pretty much all think the movement will be upward.

A surplus of uncertainty

But even those who are expecting a sharp rise acknowledge that they can’t be sure. At the moment, companies and the economy are doing exceptionally well. And we’re on track for 2021 bringing the fastest economic growth since the Reagan administration. That alone would normally bring higher mortgage rates.

But that extraordinary recovery might yet be derailed. Unexpected disasters are a constant threat to markets yet rarely emerge. But the possibility of new variants of the SARS-CoV-2 virus, which causes COVID-19, is especially worrying to many investors.

Some media are already covering such a new variant, called C.1.2., which has recently been detected in South Africa. And The Guardian today quoted Dr. Megan Steain, who’s a virus expert and lecturer in immunology and infectious diseases at the University of Sydney’s Central Clinical School:

It [C.1.2.] contains quite a few key mutations that we see in other variants that have gone on to become variants of interest or concern. Any time we see those particular mutations come up, we’d like to keep an eye on the variant to see what it’s going to do. These mutations may affect things like whether it evades the immune response, or transmits faster.

But Dr. Steain went on to explain that it was far from sure that C.1.2. would prove dangerous. And, indeed, she though that “we’re still very much at a point where this could die out, the prevalence is really low.” she said.

With luck, new variants will indeed die out before they take hold. But there’s a clear risk of some not doing so, wreaking real damage. And that could disrupt the economic recovery, which would likely cause mortgage rates to plummet.

But most of us would rather live with higher mortgage rates than witness such a disaster, were we to have a choice. And, luckily, the chances are our wish will come true.

How to refinance your USDA home loan