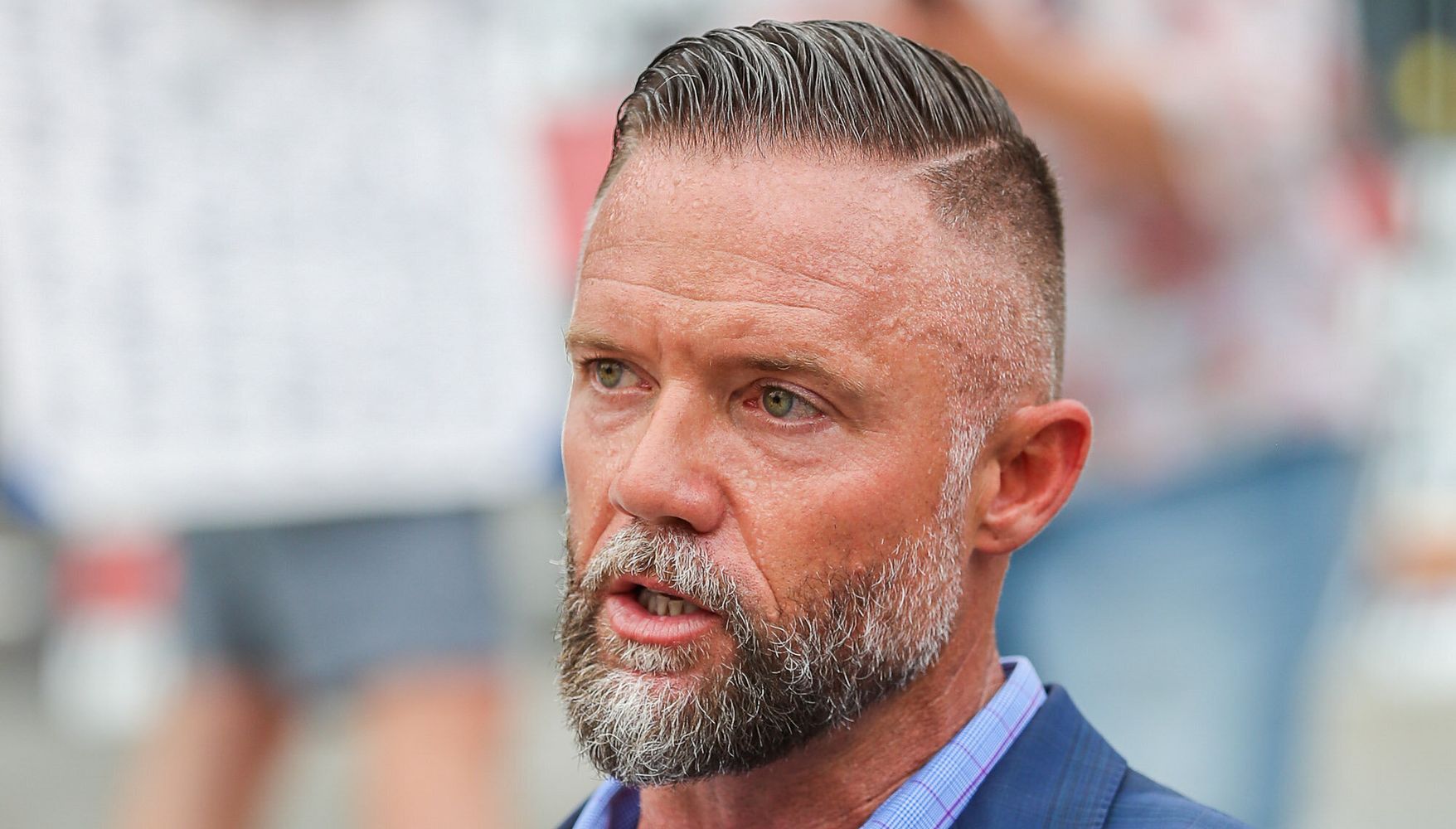 A Republican running for office in Pennsylvania is under fire after threatening to physically remove school board members who attempt to enact mask mandates.

This past weekend, Steve Lynch, who is running for Northampton County Executive, gave a speech at a “Freedom Rally” in Harrisburg where he chillingly suggested forcibly removing elected officials who don’t do things his way.

Lynch then turned his threat into a call to arms to other dudes who apparently think “might makes right” is a valid legal argument.

He suggested that forcing school board members to resign over a rule designed to help public safety would “make men men again”:

Men, where are you? Men. Wake up, smell the coffee. Let’s go. Make men great again. Make men men again. Men, men. Let’s go, men, I need you. I need you in the coming weeks because when we walk into those school boards, we’re gonna have everything we need to do to go in there with those 9-0 school boards that voted to put these masks back on the children with no scientific — it’s done.

He added: “This is how you get stuff done.”

Lynch told the audience of 200, “When I see criminals trying to take my rights and my beautiful children and everything they are going to do, you’re going to have to take my life. I’ll die on this hill.”

And speaking of hills: The Pennsylvania Capital-Star noted that Lynch attended Trump’s “Stop the Steal” rally on Jan. 6, which preceded the storming of the U.S. Capitol.

Although Lynch said he didn’t engage in violence at the rally, he has spread discredited conspiracy theories that the riot was fomented by left-wing groups. He also said he does not believe Joe Biden fairly won the 2020 presidential election.

Lamont McClure, who is Lynch’s opponent in November, told the Capital-Star that law enforcement needs to investigate Lynch for the remarks.

He added that since Lynch “participated and tried to incite a coup to overthrow our nation,” it “doesn’t surprise me at all that he’s threatening local school boards with violence.”

HuffPost reached out to Lynch for comment but he did not immediately respond.

I would argue that needing 20 strong men to help you beat up a school board is the exact opposite of being manly. https://t.co/4hhhTYAI4U

It’s interesting that nobody says “This isn’t the GOP I know” anymore. https://t.co/YWMFloiHKk

To anyone who knows anything about the rise of the Brownshirts (Sturmabteilung) in Germany, this is utterly terrifying. https://t.co/liwSRbg8pE

When this rhetoric ends in tears & blood I hope someone holds him accountable https://t.co/titMU4LB4m

I believe that a Democracy where personal freedoms are valued, has both a RIGHT and an OBLIGATION to defend itself from those who would exploit those freedoms to institute fascism.

Steve Lynch should be arrested for publicly inciting attacks against government officials & civilians. It’s reasonable for anyone who sees him anywhere to assume he’s a violent threat, after this. If local police won’t act, then @TheJusticeDept should. https://t.co/17mUxv0Sre