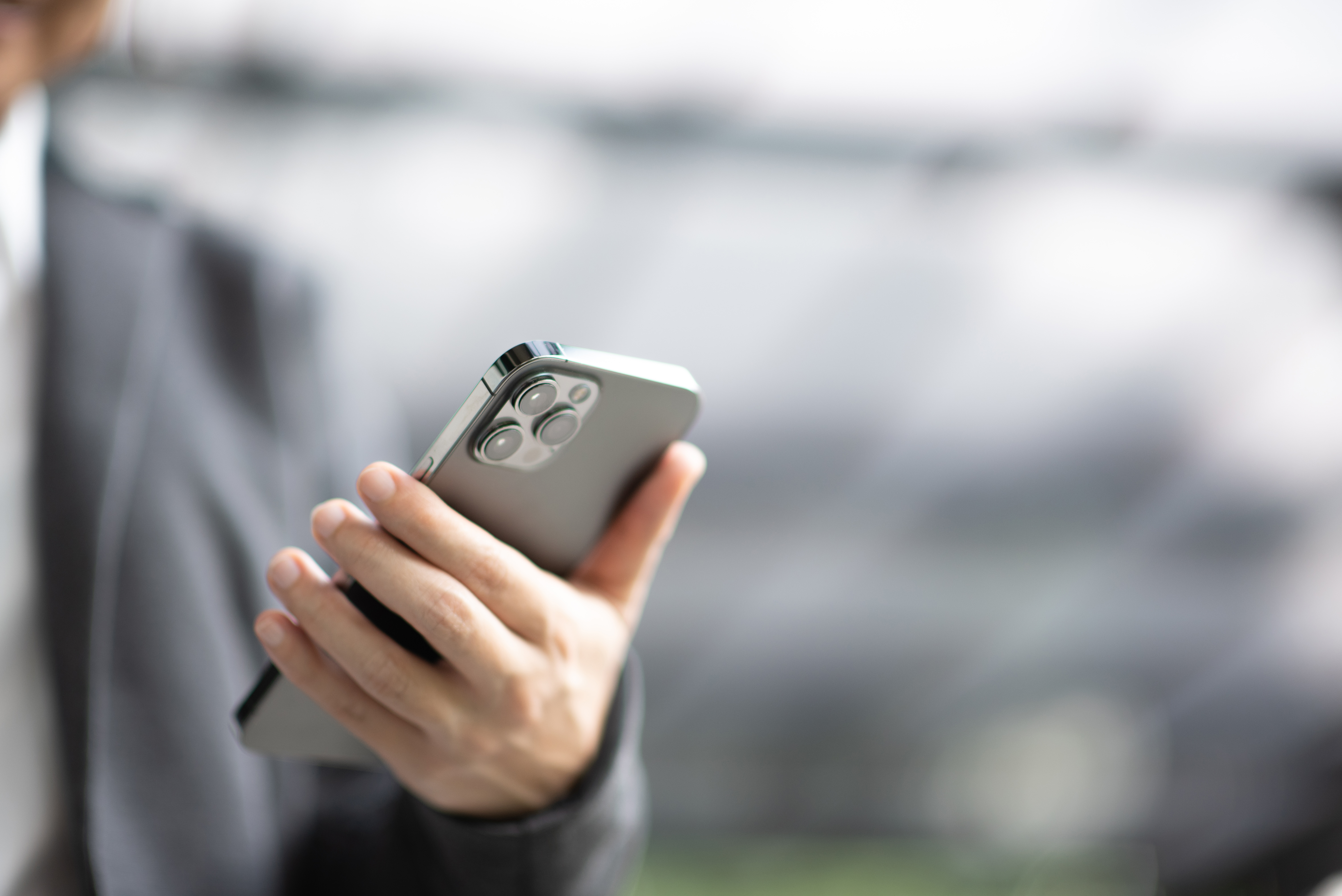 The rumored satellite features for future iPhones are reserved for emergency uses only, according to Bloomberg’s Mark Gurman. A few days ago, a report by well-known analyst Ming-Chi Kuo said the next iPhones will come with support for Low Earth Orbit satellite calls and messages. Gurman’s sources said, however, that Apple isn’t turning its devices into actual satellite phones, at least for now. Instead, the tech giant is reportedly developing at least two emergency-related features relying on satellite networks.

The first feature is called Emergency Message via Satellite and will be added as a third protocol, alongside iMessage and SMS, to the Messages app. It’s apparently codenamed Stewie inside the company and will allow users to text emergency services even when there’s no signal, which sounds especially useful during emergencies in remote locations, such as mountains and forests.

The tool will also give users a way to text their emergency contacts simply by typing Emergency SOS in the recipient line. Messages will be restricted to a shorter length, but the senders’ contacts will get a notification for them even if their phone is set to Do Not Disturb. Satellite messages will appear as gray bubbles instead of blue or green so they can be easily identified. Eventually, the feature could handle phone calls, as well.

Apple is also reportedly working on a second satellite feature that will allow users to report crisis situations like plane crashes and fires. This system will give users a way to report the incident at length and will ask them specifics, such as if anybody needs search-and-rescue services or if anybody in the vicinity is armed. It can also automatically send authorities the reporter’s location and their details from the Health app, such as their medical history, age, medications and information like height and weight. The feature can also a notify the reporter’s emergency contacts for them.

While both features sound useful, their availability is restricted by satellite location and reach. They might not work for some regions, and in some cases, users may have to walk outdoors in a certain direction where their iPhone can connect to a satellite. Also, Gurman’s sources said it’s unlikely that the features will be ready before the year ends, which means the next iPhones expected be announced sometime in September won’t be able to send messages via satellite yet.