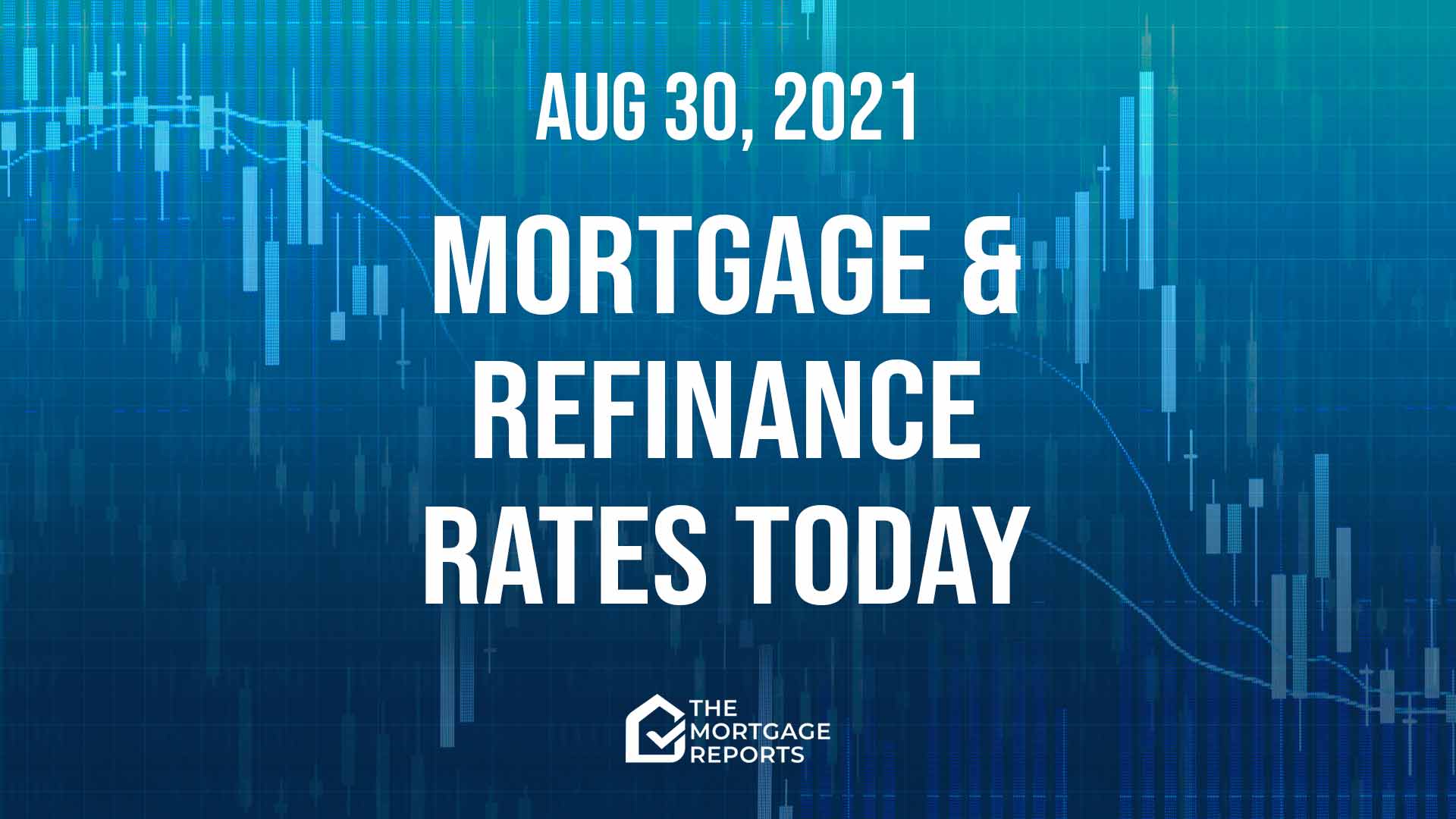 Average mortgage rates nudged down last Friday. But, overall, there was no change over the week. And recent daily movements have generally canceled each other out. But that’s good, given that these rates remain extraordinarily low.

Mortgage rates today may fall a little, judging by early movements in markets. But things may change as the day progresses.

For as long as mortgage rates remain in the doldrums, you’ve little to fear. And it barely matters whether you lock or float your rate. Because you’re likely to gain or lose little either way. But that can’t last forever.

So you should be concerned about what’s coming next. And most experts are expecting rises, though they differ over whether those will be small or large. Now, you could legitimately argue that experts are frequently proved wrong. And that might lead you to ignore their advice. That’s just fine, as long as you recognize the risks.

But, for now, my personal rate lock recommendations remain:

So use markets only as a rough guide. Because they have to be exceptionally strong or weak to rely on them. But, with that caveat, so far mortgage rates today look likely to fall a little. But be aware that “intraday swings” (when rates change direction during the day) are a common feature right now.

With Federal Reserve Chair Jerome Powell’s speech last Friday out the way, we can at last stop going on about tapering. But I’m afraid that topic will be back in a few weeks.

In the meantime, markets continue to be difficult to read. Commentators claim investors are worried about the economic consequences of a surge in the COVID-19 Delta variant, thus keeping bond yields and mortgage rates low. And yet those same investors are partying when it comes to stocks. Over the weekend, Investopedia reported in an e-newsletter on last Friday’s trading:

The S&P 500 closed above 4,500 points for the first time, while the Nasdaq jumped more than 1%, also finishing at an all-time high. The Dow was up more than 200 points, just 170 points from its best close ever. All three major averages finished the week in positive territory.

So how worried can investors really be about the Delta variant?

Last week, I reported on a New York Times story about how banks face overflowing coffers and too low a demand for borrowing. And that’s forcing them to buy US Treasury bonds and mortgage-backed securities (MBSs, a type of bond that directly influences mortgage rates), even though they’d rather not. To me, that sounds a more convincing explanation — alongside the Fed’s massive purchases of both — for today’s uberlow mortgage rates.

And, if I’m right, we may have to wait for the Fed to start to reduce its purchases of MBSs before mortgage rates move far, either higher or lower. But that could happen as soon as Sept. 22, which is when the Fed will next host a news conference following a meeting of its monetary policy body, the Federal Open Market Committee.

Of course, things might work out differently. My analysis could be wrong. (No, really.) Or some economically important event might emerge from left field that changes everything.

This Friday’s monthly employment situation report probably won’t change everything. But it is the foreseeable event on this week’s calendar that is most likely to change some things. Whether it does or not will depend on the data it contains. So just be aware we’re steaming toward it.

How to refinance your USDA home loan