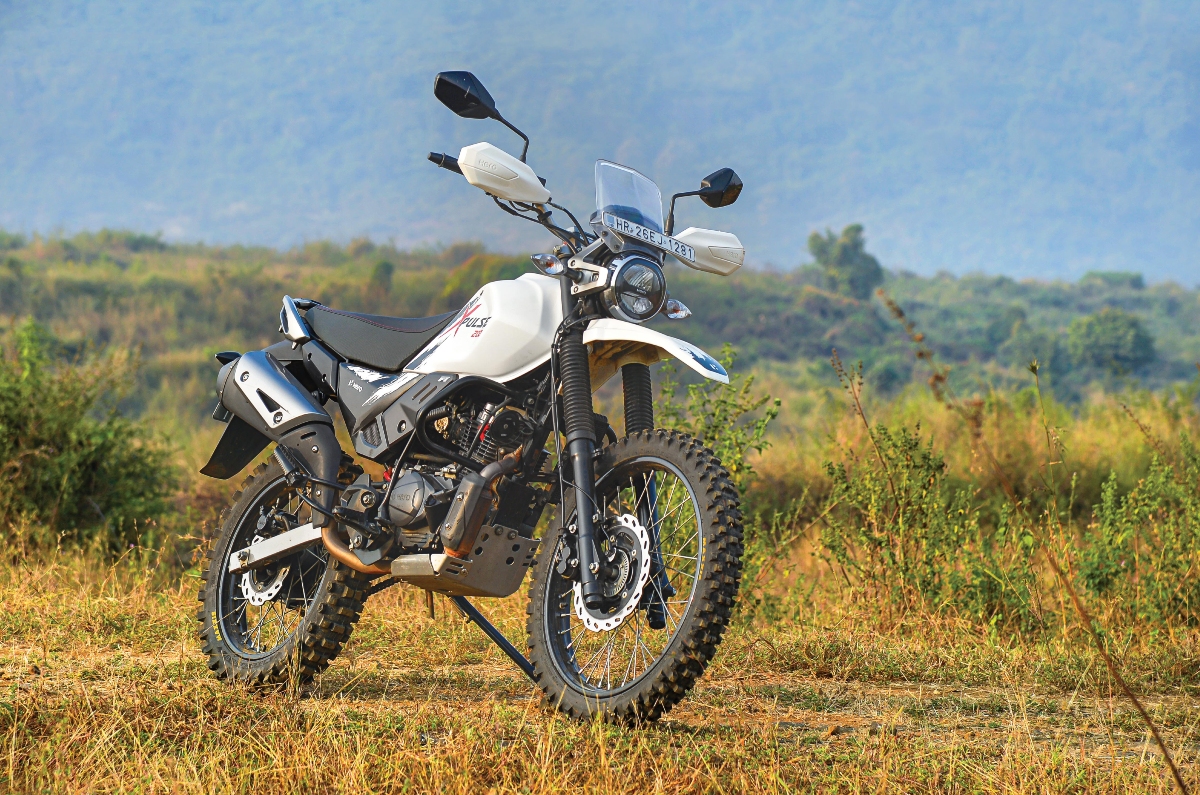 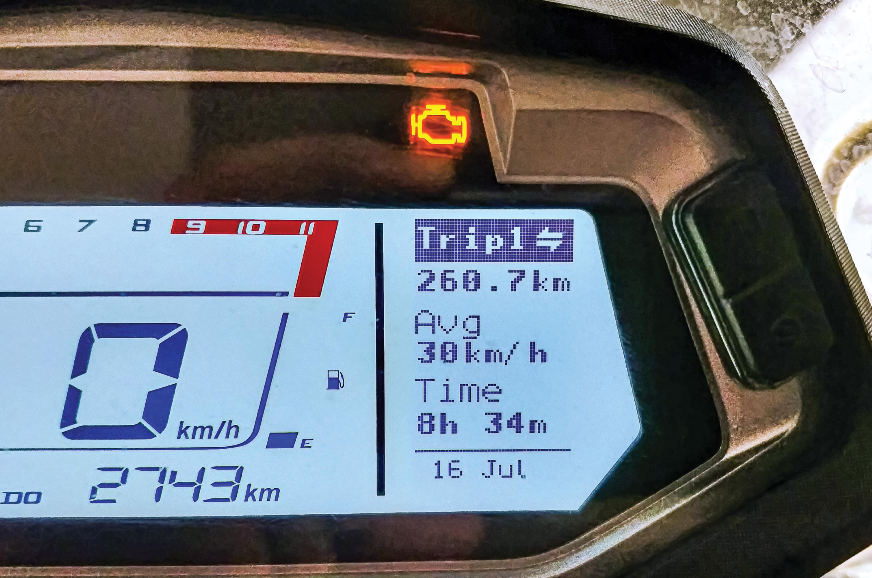 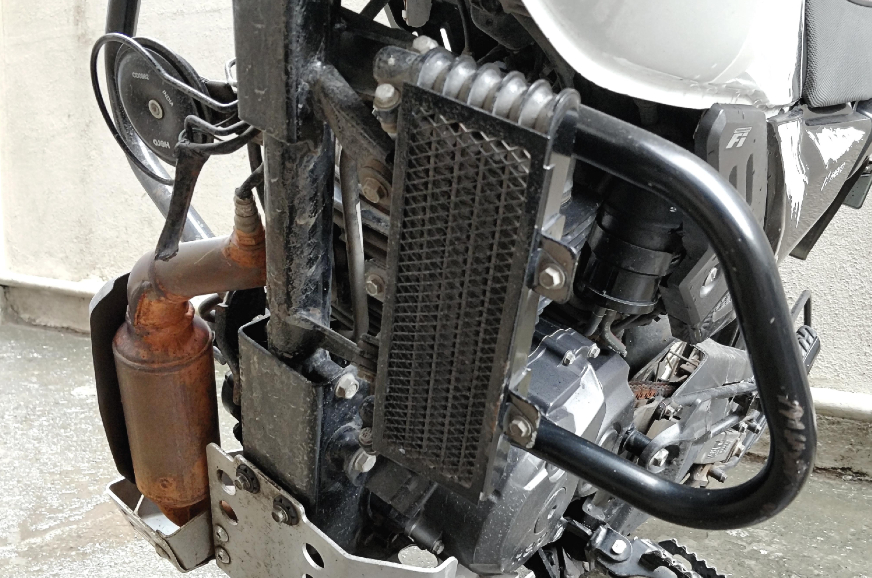 I knew the dreaded phone call was coming, but it was still a sad day when Hero asked for the Xpulse back. Partly since I quite liked the bike, but mostly so because I simply couldn’t spend the right sort of time with it.

Fortunately, I managed to take our Rally Kit-equipped Xpulse to HashTrack52 – a new dirt track that was recently opened outside Mumbai. It was a heap of fun, and just when we were planning to turn this into a weekend regular, the brutal second wave hit. Once the lockdowns lifted, the priority lay in catching up on lost work and before I knew it, it was time to say goodbye.

Nevertheless, ever since we threw the Rally Kit onto our Xpulse, it felt like a completely different motorcycle. The added capability and the sheer value for money the Rs 38,000 Rally Kit brings is unprecedented. It’s so nice to see an Indian manufacturer that’s majorly involved in off-road motorsport also give its customers a taste of the action – TVS really could take a leaf from Hero’s book here. 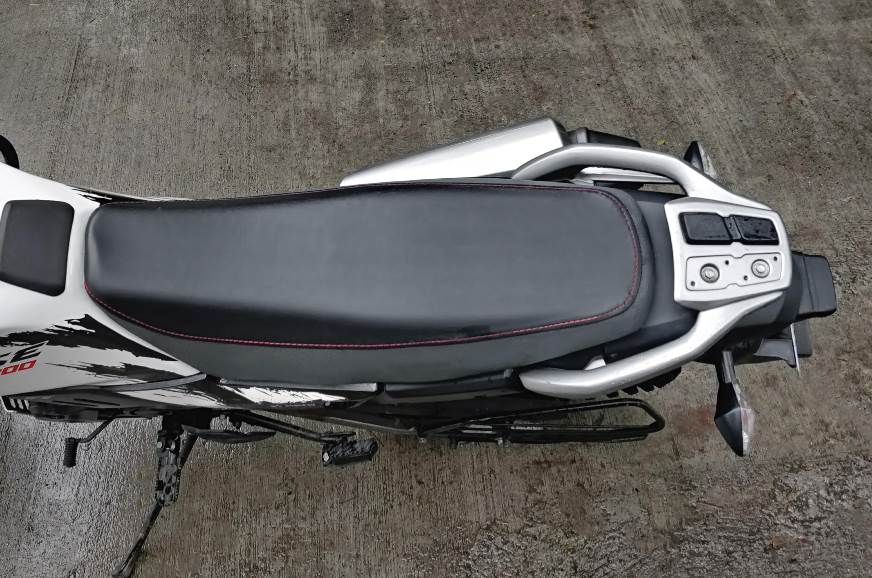 Rally seat is good for taller riders, more comfy than stock, too.

The Rally Kit is a no-brainer if you plan to start riding at dirt tracks or entering off-road competitions,but don’t want to spend five times the price on a non-road-legal Japanese dirt bike. But what ifyou’re not interested in aggressive or competitive off-road riding? In that case, I’m not sure the Rally Kit is for you, at least not the whole thing. With the tall suspension and aggressive tyres, the 933mm seat height feels taller than a Sherco TVS Dakar rally bike – it’s the only bike I’ve encountered that leaves (6’1”) me on tiptoes.

The height isn’t the turn-off, so much as the added top-heavy feeling. The standard Xpulse has a playful and innocent charm that the Rally Kit disposes of entirely. The bike now feels much more serious, with all that added grip and ability highlighting its two big weaknesses – a simple engine and weight.

This is when you realise the Xpulse has nothing close to the performance of a proper 250cc dirt bike and that it weighs about 50kg more. With that in mind, I’d absolutely have the ergonomics of the tall seat and bar risers if I owned an Xpulse, but the tyres and suspension? Only, if the need for them was clear. 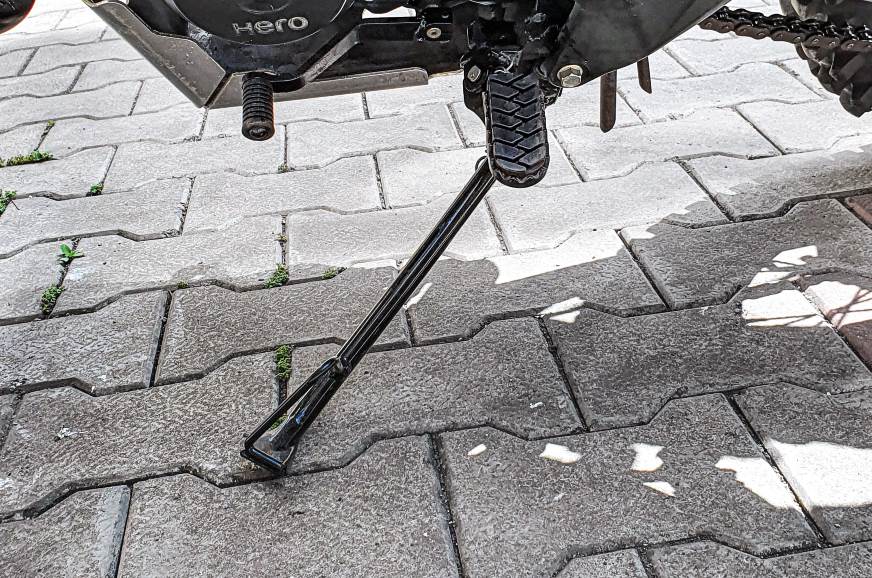 Side stand and its mount got bent, both were replaced.

Beyond that, the bike has run mostly fine, with the BS6 motor’s refinement continuing to impress. Issues? We’ve had a couple of random ‘check engine’ lights, but they tend to disappear on their own. Mainly though, the side stand (the longer unit that comes with the Rally Kit) and its mount were bent – presumably when someone tried climbing onto the bike ADV-style. Both items were replaced, but it’s an issue we’ve heard of on other Rally Kit-equipped bikes as well.

Overall, the Xpulse is a lovely little motorcycle and the customisation options out there are vast, yet affordable. If I was in the market for a bike at this price point, I’d probably have this over all the sporty nakeds that it’s so aggressively priced against.