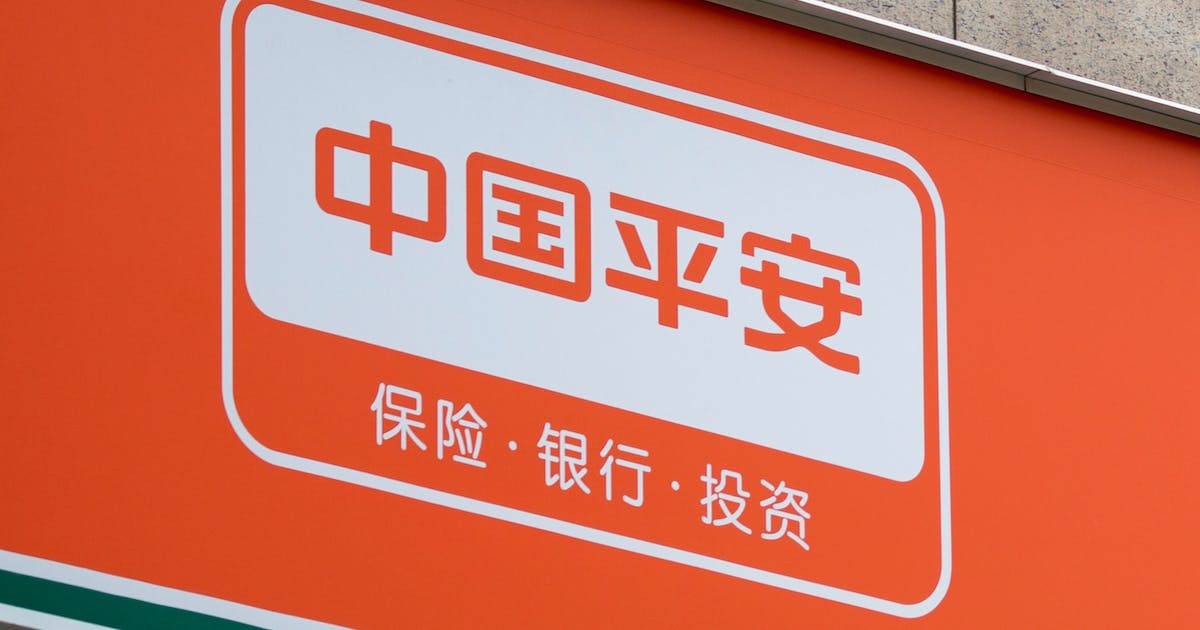 SHANGHAI (Reuters) – China’s banking and insurance sector regulator is probing Ping An Insurance Group Co of China Ltd’s investments in the property market, two people with knowledge of the matter said, after the firm took a big profit hit from a soured bet.

The China Banking and Insurance Regulatory Commission (CBIRC) has also ordered the insurer to stop selling alternative investment products, which are typically tied to the property market, said the people, who declined to be identified as the information is not public.

Ping An made adjustments to its earnings figures including booking impairment provisions https://www.reuters.com/article/ping-an-results-idUSL1N2PX0KA of 35.9 billion yuan for investments related to China Fortune in the first half of 2021, which contributed to a 15.5% fall in its net profit in the January to June period.

China Fortune, a developer of industrial parks and urban real estate, said it had overdue debt and interest worth 69.2 billion yuan as of June-end, and that default and liquidity stress could impact its operations and financing.

The regulatory probe into Ping An’s property portfolio also comes against the backdrop of Beijing sharpening its scrutiny of the country’s red-hot real estate market by tackling unbridled borrowing that has fuelled concern about financial risk.

The government has been working to curb unregulated credit flows into the property market. And as new rules choke off shadow lending to developers, the squeeze is increasing the risk of default for some of the country’s biggest property players.

The insurance regulator’s investigation into Ping An, the only insurer designated as systemically important, aims to uncover and contain risk connected to its property investment portfolio, said the people.

The insurer’s total real estate-related exposure is 185.5 billion yuan, weighing roughly equally on equities, debt and investment properties and accounting for around 4.8% to 4.9% of its 3.8 trillion yuan total investment portfolio, according to a Citi research note.

The regulator’s latest on-site probe into Shenzhen-based Ping An, whose shares are down more than 40% this year, started this month, said one of the people, adding the CBIRC has been requesting documents since earlier this year.

Also, the CBIRC in February ordered the insurer to halt the sale of so-called alternative investment products, leaving dozens in a team set up for the purpose without work, they said.

China’s insurers have been busy unwinding or cutting their exposure to developers this year, said two people who work at mid-sized insurance firms.

“All I’ve been doing is travelling to meet our different developer clients this year in different parts to China to tell them we can’t finance them anymore,” said one person who works at one of China’s top 10 insurance firms.

“We’re cutting our exposure as part of our internal strategy,” the person said.