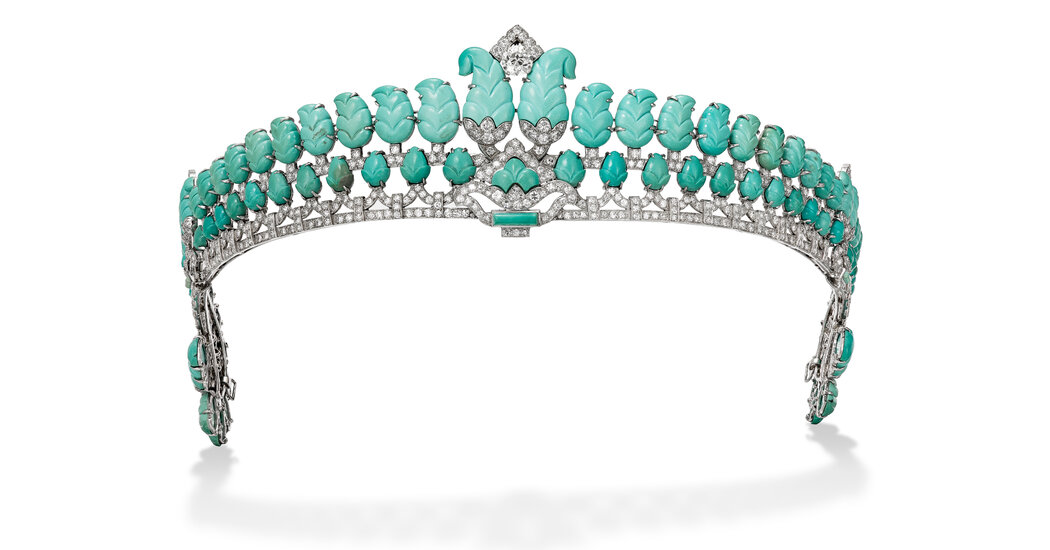 Cartier owes much of its signature style to influences from far beyond its headquarters in Paris, and this fall a new exhibition is intended to explore one of those inspirations.

“Cartier & Islamic Art: In Search of Modernity” is being organized by the Musée des Arts Décoratifs in Paris, where it is scheduled to run from Oct. 21 to Feb. 20, and by the Dallas Museum of Art, to open May 14, 2022.

“There’s never been an exhibition as detailed and precise in studying the creative process” at Cartier, said Pierre Rainero, the brand’s image, style and heritage director.

The jewelry house, which was established in 1847 by Louis-François Cartier, is also the show’s sponsor, although neither the brand nor the Musée des Arts Décoratifs would detail how much money that involved. But the exhibition is an example of the increasingly frequent and sometimes controversial practice of brands sponsoring displays of their work at cultural institutions, which has raised questions about curatorial independence.

Mr. Rainero, however, said that “every time we work with a museum concerning an exhibition it’s really our intention to open doors. it’s not to impose our own vision.”

In Paris, the exhibition will extend across gallery spaces on two floors with displays conceived by the design firm Diller Scofidio + Renfro of New York.

The first half is to focus on “the context of the discovery of Islamic art at the beginning of the 20th century in Paris and the impact of that discovery on the designers of the house,” said Judith Hénon-Raynaud, curator and deputy director of the Department of Islamic Art at the Musée du Louvre, which contributed artwork to the exhibition.

Among the objects selected for display are items collected by two of the founder’s grandsons: jewelry acquired by Jacques Cartier during his travels in India and books with notations by Louis Cartier, along with works from his collection of Islamic art. “We have proof that the designers were working with Islamic pieces in their hands,” Ms. Hénon-Raynaud said.

Most of the Cartier jewels — more than 200 pieces — are to appear in the show’s second half, highlighting elements derived from Islamic art that now are part of the house’s vernacular, like the repeated palmette motif of a 1936 turquoise tiara.

Évelyne Possémé, the chief curator of ancient and modern jewelry at the Musée des Arts Décoratifs, who also worked on the exhibition, said that it revealed the importance of Islamic art beyond a single brand. “It’s about the process of creation and the place of jewelry in decorative arts and not just as fashion,” Ms. Possémé said. “Islamic art was a source for new inspiration and new European decorative arts. We have Islamic art to thank for many lessons.”

Where Can I Find the Perfect Pair of Black Pants?