With the modern wireless Internet era, the use of mobile, WLAN devices is skyrocketing day by day. This very growth has presented the industries with challenges mixed with opportunities of making the best possible use of wireless technologies.

This whole scenario led to the rise of two such technology pieces. The Access points (AP’s) and Extenders (boosters). Often, people get confused between these two technology pieces and mistake one for the other; they actually have different requirements to fulfill and function to perform! The two tech pieces have their own specific essential qualities and functions, which we will be seeing further in the article. 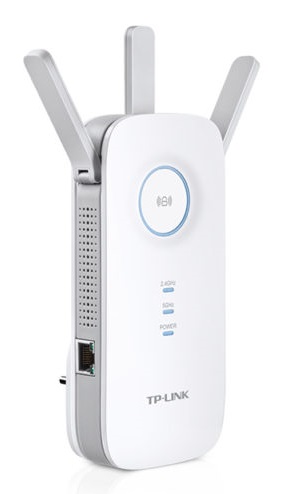 The Access point, also known as Wireless Access Point, is nothing but a simple wireless networking hardware tech device that enables the network users (traffic) and suitable wireless devices to connect to it via Wi-Fi. The access points play the role of an important centralized info hub that broadcasts information over a localized network, which in turn connects the users within the network. 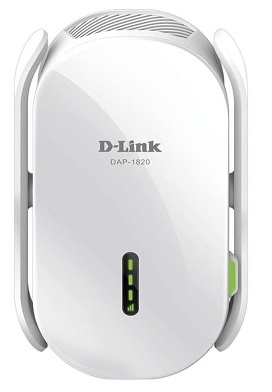 The extender is also known as a ‘Range Extender’, and the new name surely suggests its use which is to lengthen or boost the existing reach of a Wi-Fi network.

It can also be termed as a ‘wireless repeater.’ The extender does this job of extending or boosting in the literal terms of the existing range of a network by using a separate and distinct wireless name known as SSID. Hence, it creates two separate networks – extender wireless name (NETGEAR_EXT) and Router wireless name.

The extender repeats the wireless signals which it keeps on receiving from the router, and then it makes a secondary network which leads to the improvement of the main router’s coverage. Given that the extender has to interact between the router and the user as a medium, it can lead to a decrease in the overall internet speed by almost 50%.

Like if you are near your router, you may have a speed of let’s say 20mbps, but as soon as you go near the coverage periphery of your extender and away from your Wi-Fi, your internet speed may dip up to 10 mbps.

Pros and Cons of Range Extender

Wireless Access Point (WAP) is also a hardware device that acts as a partner with the router. It functions as a central hub within a Local Area Network (LAN) which is wireless too. WAP directly connects to the router with the help of an Ethernet Cable.

On the other hand, a range extender functions like a subordinate of the router, which just amplifies the signals coming from the router to make them available in every corner of the house.

To make things clear, think of the Access Point as a companion of the router that provides the router with the space to hold more users in terms of connectivity and think of a Range Extender like a device that amplifies the router signal where it can reach the corner of your house.

As we saw earlier in the table above, Range Extender is cheap as compared to the WAP. Initially, the Range Extender comes with a lower cost but let’s say you are a rapidly growing business with more people; you’ll need a network that sustains the local traffic.

So, in that case, the WAP will definitely be better in the long run than the Ranger Extender, which is suitable if there is a limited amount of people using it.

That is the way the Range Extenders are suitable for small-scale and household usage. They are easy to purchase and install; however, they have limitations on the number of people using them at once, unlike the WAP, where that usage number is much higher.

WAP comes with the extra benefit that comes with its price. Wireless Access Points can lead to an increase in your coverage twice of the coverage provided by the Ranger Extender. In the long run for a growing firm, WAP will provide the best efficiency as compared to a Range Extender.

Wireless AP vs. Range Extender: How to Choose?

So, given that you have reviewed all the terms listed above it is safe to say that the WAP’s are more suitable for you if you work in a large-scale company or own one, depending on your firm’s growth and if it is consistent and sure, then you can choose Wireless AP over the Range extender.

However, if you own a firm that houses limited personnel, then you can always opt out for the Ranger Extender over the WAP as it is cheaper and technically more suitable. If you are planning to buy a quick-fix technology piece for your household, then please go for the Ranger Extender/Repeaters over the WAPs, which are really not needed for small-scale usage like in the house. In the end, it all boils down to your very requirements.