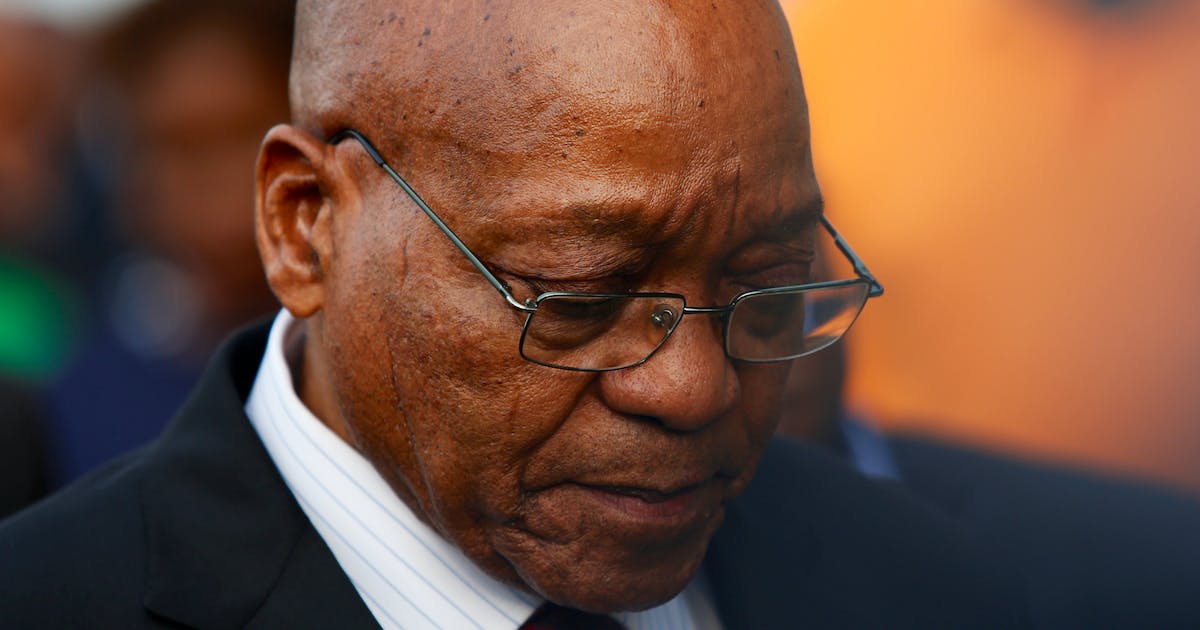 JOHANNESBURG (Reuters) -South Africa’s only insurer covering political violence will increase its premiums to cover a rise in reinsurance costs following some of the worst unrest in decades, the head of the state-owned company told Reuters.

More than 300 people died and around 3,000 stores were looted when protests and violence erupted in July, sparked by the imprisonment of former President Jacob Zuma but later driven by anger over poverty and inequality.

Sasria, which was set up after private firms stopped underwriting risk relating to political violence during apartheid, currently estimates claims related to the unrest at 18 billion rand ($1.19 billion), according to a presentation on Monday.

It is relying partially on reinsurance contracts to pay, and the cost of those contracts is now increasing, managing director Cedric Masondo told Reuters by phone.

“We will increase the rate driven by the increase in reinsurance,” he said, declining to say by how much. He said the timing of the increase had not been finalised

A circular communicating the decision to Sasria agents – local private insurers – was published on its website, dated Aug. 4. It said the increase would be effective from Oct. 1.

As Sasria is the only entity offering insurance coverage for political risks, firms across the country could be in line for higher premiums if they seek protection against losses linked to events like strikes or protests.

Masondo said it was still deciding whether all clients would be affected.

The insurer’s standard coverage offered by agents runs to a maximum of 500 million rand, while an additional 1 billion rand is available to bigger firms that approach Sasria directly.

Some coverage is also available on the open market, in particular for large corporates looking for protection beyond the 1.5 billion rand maximum Sasria offers.

A senior executive at one global insurer, who declined to be identified, told Reuters it would also increase its property insurance rates as a result of Sasria’s decision.