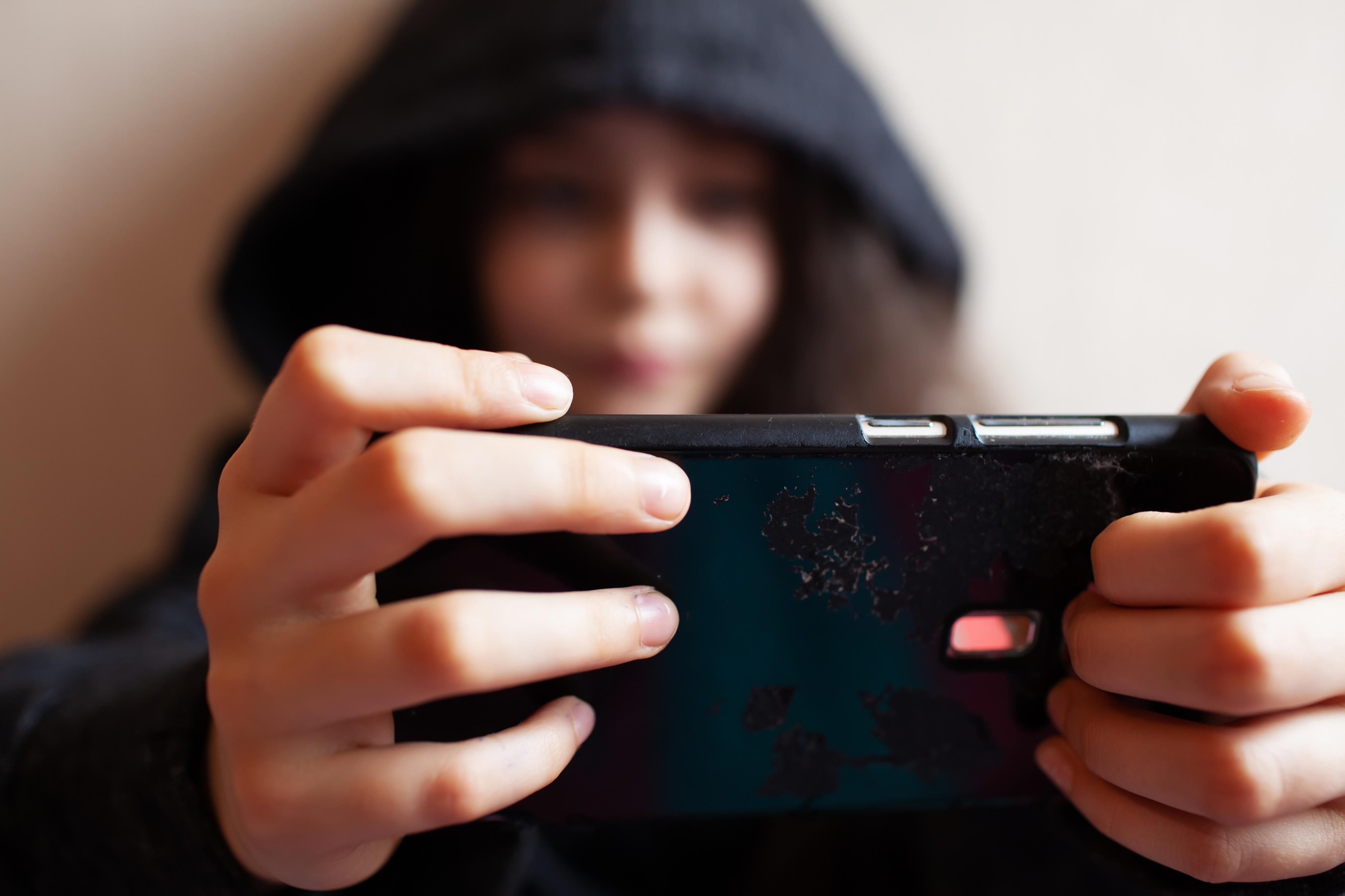 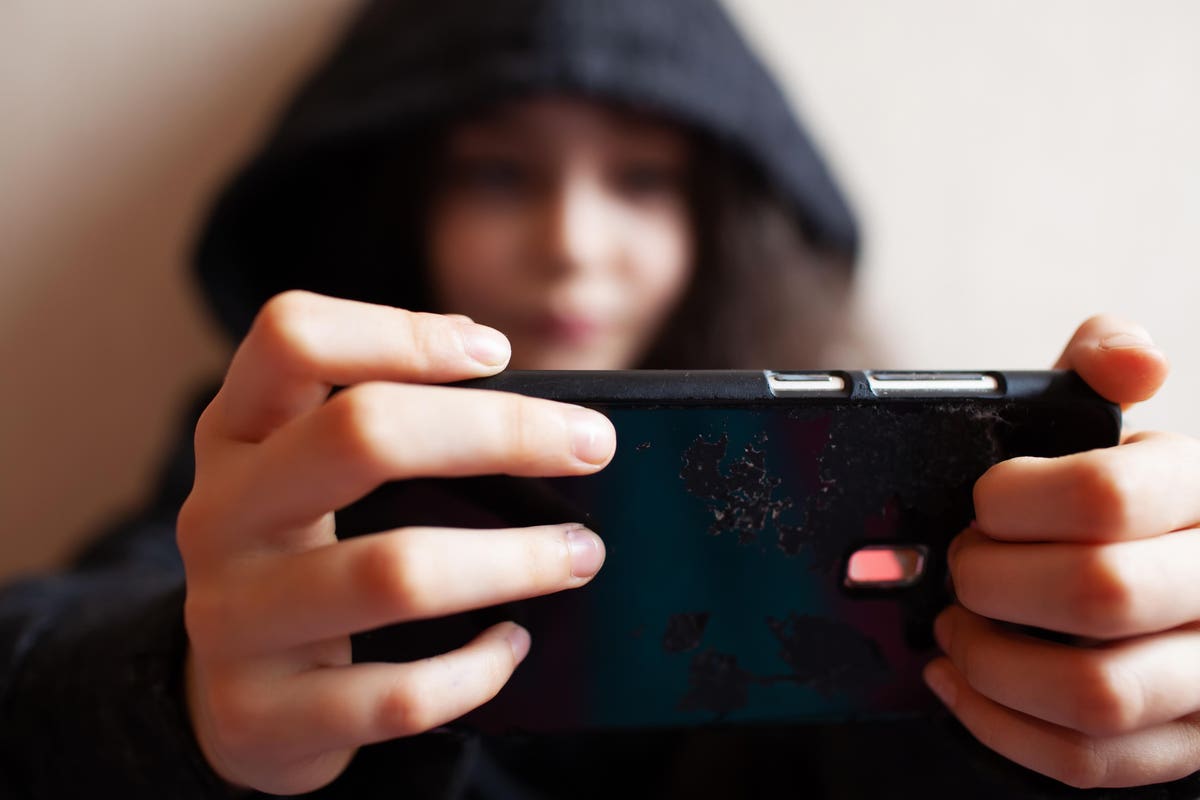 With the UK’s Online Safety Bill due to come under scrutiny from legislators next month, child protection charity the NSPCC says that online grooming crimes in the UK have rocketed over the last three years.

Using freedom of information responses from 42 police forces in England and Wales, the NSPCC found that there were 5,441 cases of sexual communication with a child recorded between April 2020 and March 2021. The number was up 70 per cent from 2017-18, asnd represents a record high.

Almost half the offences were carried out using Facebook-owned apps, including Instagram, WhatsApp and Messenger, with Instagram flagged by police in a third of cases. Snapchat was used in over a quarter of offences.

And, says the NSPCC, in the second half of last year, two technology failures meant it removed less than half the child abuse content it had done previously.

“This is abhorrent behaviour and we work quickly to find it, remove it and report it to the relevant authorities. We also block adults from messaging under 18s they’re not connected with and have introduced technology that makes it harder for potentially suspicious accounts to find young people,” says a spokesperson.

“With tens of millions of people in the UK using our apps every day, we are determined to continue developing new ways to prevent, detect and respond to abuse.”

The NSPCC is now calling on Facebook to halt end-to-end encryption until it “can prove child protection tools won’t be compromised”. It also wants the draft Online Safety Bill to “go further”.

Says Andy Burrows, head of child safety online policy at the NSPCC, “To respond to the size and complexity of the threat, the government must put child protection front and centre of legislation and ensure the Online Safety Bill does everything necessary to prevent online abuse.”

What’s less than clear is how exactly these aims can be achieved.

In a March report, the now health secretary, Sajid Javid, stressed: “It will be insufficient for a platform to argue that introducing such a high-risk design feature will have other benefits in spaces like user privacy and preventing online financial crime.”

However, as the Internet Society has pointed out, “Weakening, bypassing or removing encryption puts everyone, including children, at greater risk: it exposes their communications to third parties, and it deprives children of secure lifelines to help and advice.

“There are no ‘safe back doors’ to encrypted communication, and those calling for them cannot stop them from being discovered and misused.”

While removing end-to-end encryption would make online crimes easier to detect, it could also make them easier to commit.