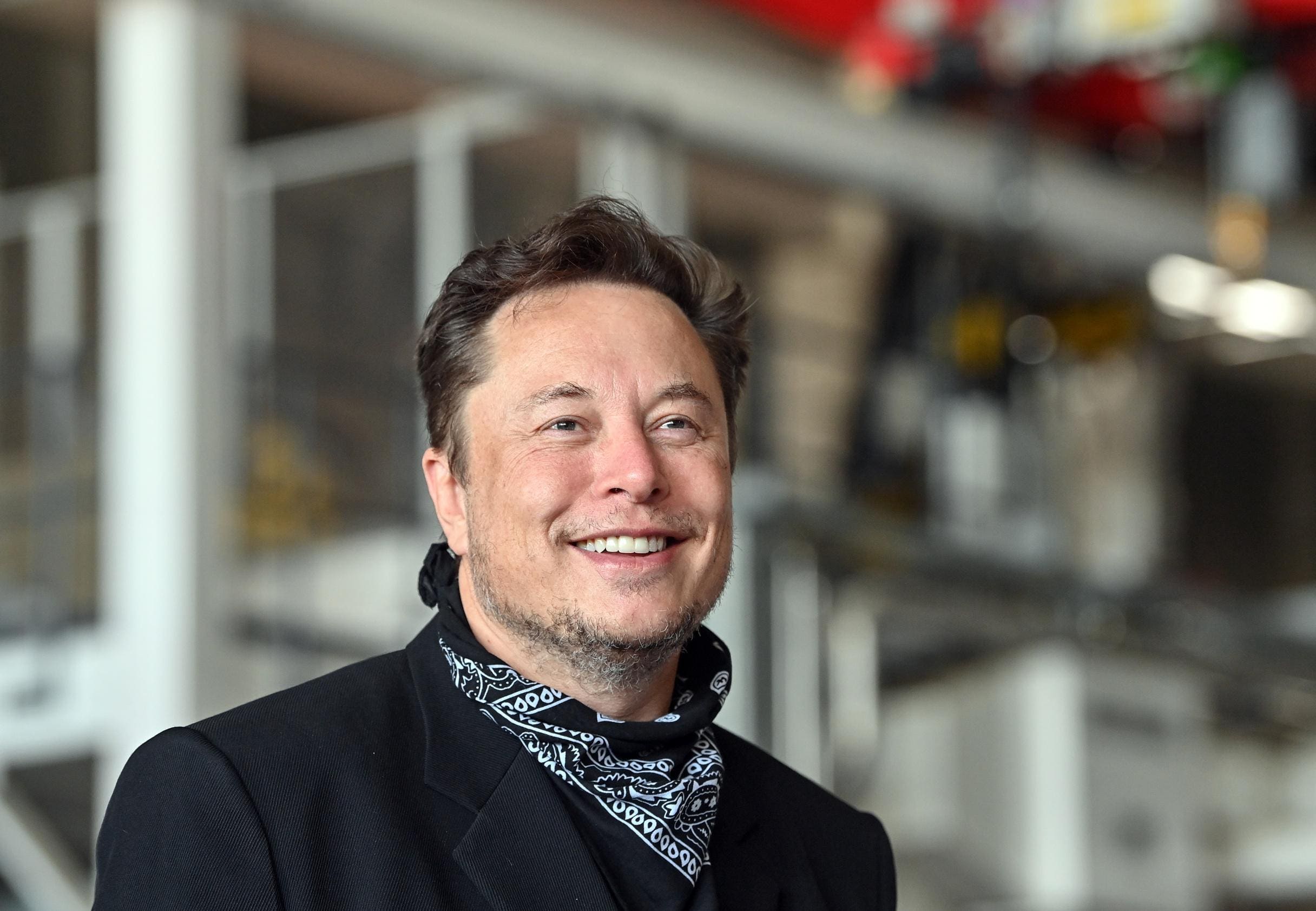 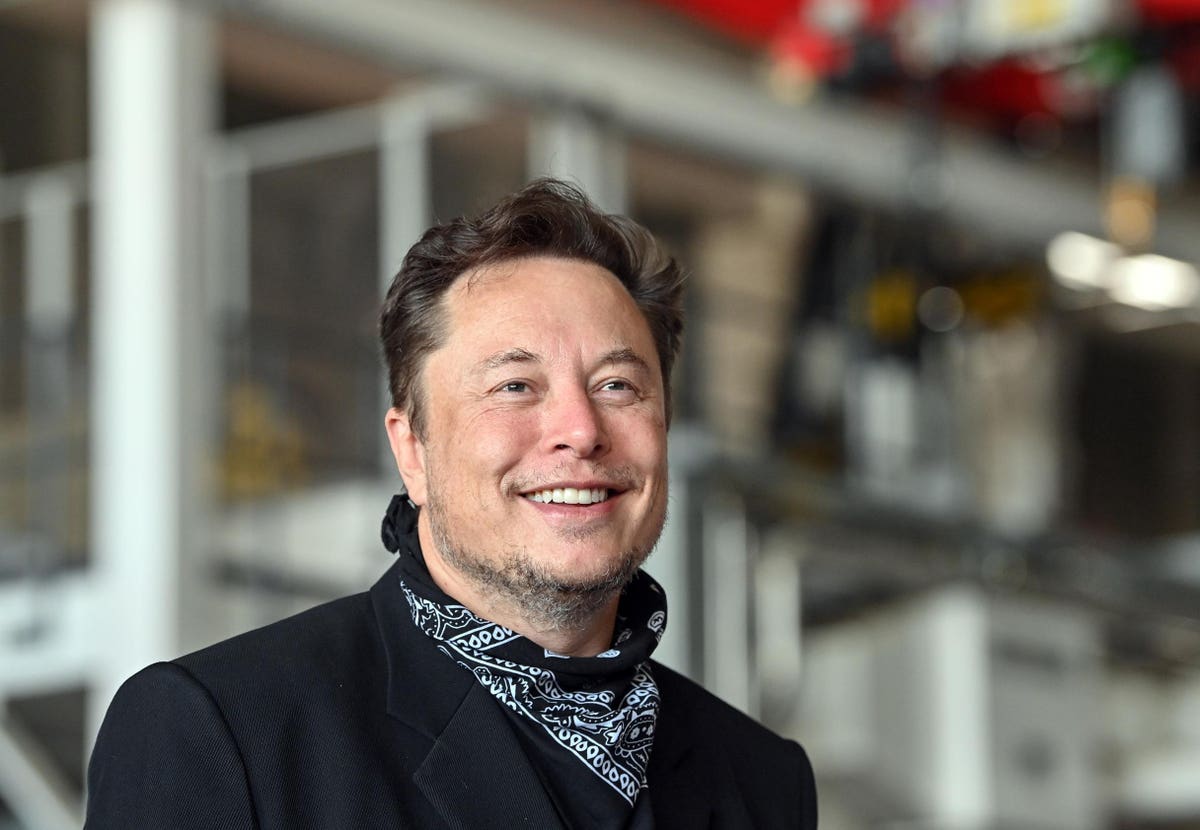 It danced, it shimmied, it moon-walked.

Then, something came over the Twitterverse with reckless abandon.

The Tesla Bot walked on stage at Tesla AI Day as a precursor of things to come. Well, kind of. It was a human dressed like a bot, but the remarkable thing about the demonstration is that Elon Musk didn’t seem to be making a joke this time. Either that or he has become so immersed in technology and memes that there is now little difference between a joke and real-life.

First off, about the bot. We don’t know too much. Musk quipped: “It’s intended to be friendly and navigate through a world built for humans.” Okay? Maybe? The famous entrepreneur has made bold predictions about the future of AI and robotics, suggesting that more regulations will keep us safe once they learn how to become sentient and less like humanoid replicants.

“The Tesla Bot will be real,” he said, deadpanning.

Brain computer interfaces are coming, he suggested, and Telsa is “quite good” at sensors, batteries and actuators. He said a prototype might come out next year. The bot would do repetitive tasks and “you can run away from it” and “most likely overpower it” which is where the meme and reality seemed to blend.

It’s almost six feet tall and has “some sort of head” where the screen is, he joked. I started to wonder at this point in the presentation if any of this really made sense at all.

He then said humanoids are hard because you have to give them specific instructions. I agree with that, since robotics experts know that robots today only do what they are programmed to do. I wondered who would teach it to take out the garbage or water the lawn.

So did Twitter users. Some of the memes suggested that this was all a joke about a Will Smith movie back in the day, and that we’ll all need to run a little faster someday.

For example, I’m still chuckling at this robot checkbox:

So what is this really about?

On social media, we know there is way too much noise. On some days, there is only noise. If you do find something valuable, it might make you wonder how that’s even possible and who decided to read a book or take a college course. We’ve dumbed-down to the point where memes are used for storytelling, tweets are our form of emotional connection, and Facebook is where we spend most of our time.

Musk knows that. He is an expert at slicing through noise…with better noise. Even the Tesla Bot is noise, but it makes you sit up and notice. I wonder if we then calm down a bit and realize it was someone in a latex suit dancing around on stage.

Is Tesla a serious company? Sure it is. Is the Tesla Bot at all serious?

That’s where it all gets pretty interesting.