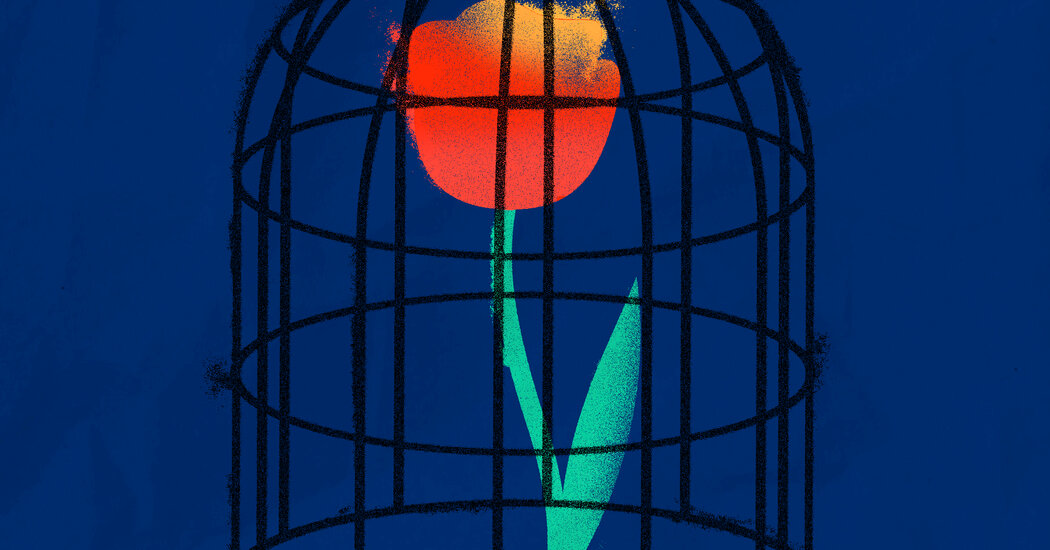 Francisco Kim Choi, 17, chose a guest essay from the Opinion section headlined “If You Paid Your Debt to Society, You Should Be Allowed to Work” and wrote:

Every extended family has a black sheep and mine is no different. In my case, that would be my favorite aunt. Maybe my partiality is materialistic, but she has always showered me with gifts and bought me my first pair of Jordans for basketball camp in sixth grade. Unfortunately, she is also a dedicated scam artist who has been to prison about four or five times for fraud. I miss her when she is away, but my mom won’t let me make visits. When I asked her why she can’t just go clean, she dejectedly said that she can’t get hired due to her criminal record and background checks. Thus, she gives up after being rejected a couple of times and goes back to her old ways.

Just like criminal justice reform is a critical issue, the recidivism rate for released convicts needs just as much attention. It is a travesty that “Nearly half of formerly incarcerated people are unemployed one year after leaving prison.” How can they become a contributing member of society if they can’t get hired?

Like the article states, “to create real systemic change, we need better public policy” to “help clear or seal eligible criminal records, open access to jobs and increase earnings by about 20 percent.” Gandhi once said that “The true measure of any society can be found in how it treats its most vulnerable members” and the people who get released into society with a couple bucks in their pockets and a manila envelope with all of their belongings need help.

Amber C. Lu on “Simone Biles and the Power of ‘No’”

Angela on “‘Arthur’ Is Ending After 25 Years”

Chuyue on “Inked Mummies, Linking Tattoo Artists With Their Ancestors”

Grace Liang on “There Are No Fashion Rules Anymore”

Jack on “The Beautiful, Flawed Fiction of ‘Asian American’”

Lauren on “I’m Tired of Being Cynical. I’m Watching the Olympics.”

Peri on “Simone Biles and the Power of ‘No’”