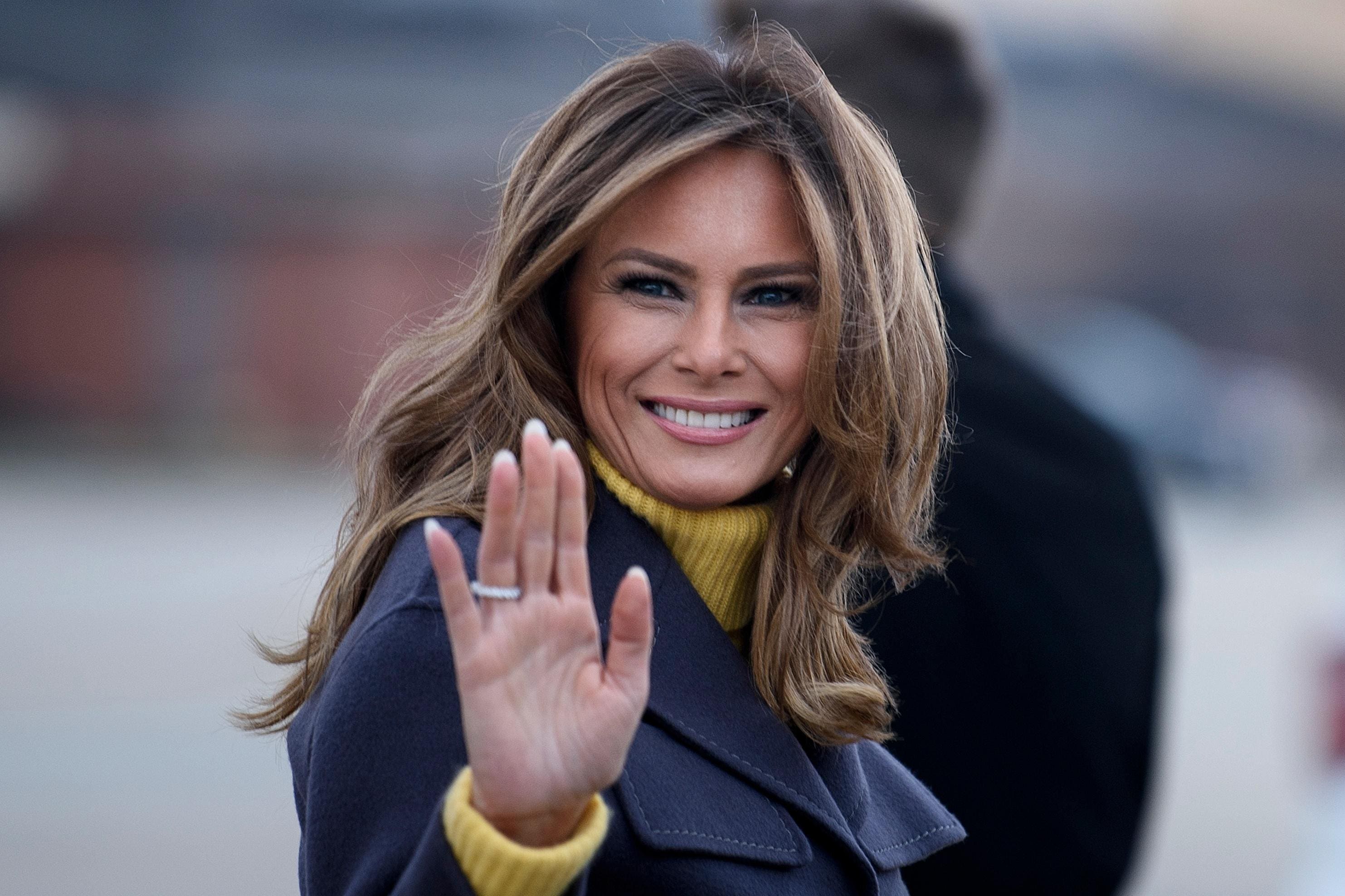 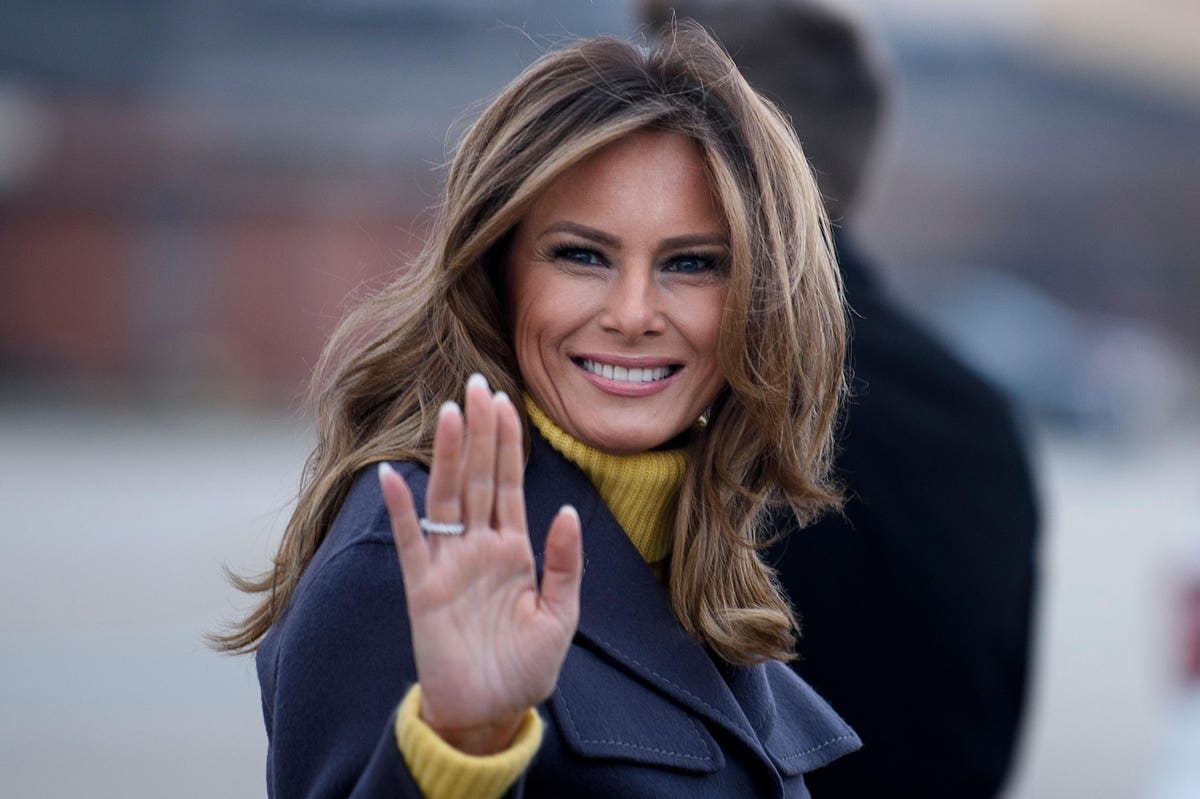 Besides both being “first ladies of the United States” (FLOTUS), Jill Biden and Melania Trump unfortunately share something else in common. Both are regularly ridiculed on social media. The same is true of Hunter Biden, who has been the subject of scrutiny despite not actually holding any public office.

While spouses, siblings and children of our elected officials have long been used by political opponents to put those officials in a negative spotlight, the great political divide the country is experiencing has essentially made it so that hardly a week goes by that Melania Trump’s past modeling career or Hunter Biden’s struggles with drug addiction aren’t rehashed.

Yet, for decades the mainstream media knew when to draw the line – what was fair game and what was off limits. Social media has no clear-cut lines, and as a result the vilest comments are regularly made. In fact, the question “are families of politicians fair game on social media” isn’t really the question, warned Juda Engelmayer, president of HeraldPR.

“Fair implies there is some kind of mediator, but it’s often a gossip forum with half baked opinions and partial facts – if even partial,” Engelmayer said via an email. “Families of politicians should be off limits if they stay out of the public eye. When they get involved in policy or, too often, scandal, it becomes fair game. When it might compromise public safety or security, or when it involves potential criminal acts using the power of the primary politician, it is fair game. If the family is quiet and low key, they should remain so. If the family member has personal issues, like addiction or health matters, and it does not involve any public concern matter, it should be left alone – like anyone would want their own spouse and children respected.”

However, as the country remains so divided and consumed with anger and a sense of desperation that it can bring out the worst in the platform’s users. Unlike those in the mainstream media, where reporters are subjected to following rules set by their employers, the average person tweets without thinking.

“News media has changed over the past few years, and in some ways for the worse, but social media ‘warriors’ often use whatever negativity they can to malign who they dislike,” added Engelmayer. “Instead of social media companies censoring information and opinions the company heads disagree with, they should be devising algorithms and having their copy editors sift through materials like baseless or worthless posts like the Dr. Biden one and Melania. I do not suggest more censorship, but just like a news editor, publisher or producer can decide what is worth public consumption, this is a role the social media companies should be involved in. Warn people, post a disclaimer advising readers that it is not proper, or some other methodology. That can go a long way.”

What Is Real Doesn’t Matter

What has also become even more worrisome is that social media can allow rumor or hearsay to spread as if it is actual proven facts. So many posts on social media have far more in common with the stories in the grocery store tabloids than a newspaper or magazine of record.

Increasingly, Americans are getting their news from social media rather than actual trusted news outlets – and little of that “news” is vetted.

“Because of paywalls at top news sites, fake news is cheaper than real news,” explained Dave Pell, publisher of NextDraft and author of the upcoming book, Please Scream Inside Your Heart.

“Because of the way algorithms on social media sites work, fake news spreads faster than real news, and therefore sharing fake news is more immediately gratifying than sharing real news,” added Dell. “Fake news is more satisfying to those who receive it because the message can be honed to tell people what they want to hear as opposed to being stuck telling them the truth.”

What The MMS Doesn’t Cover, Social Media Does

There is also the fact that social media has now attempted to “report” on stories that the mainstream media has ignored – and the infamous stolen laptop(s) of Hunter Biden remain a good example of this. As has been previously reported, there is the issue of chain of custody, who has viewed the contents and whether it is to be believed.

However, the information continues to be widely transmitted on social media without the due diligence a story of its nature rightfully deserves. Perhaps the mainstream media should be reporting on it, but many on social now see this as a conspiracy because it isn’t being reported on.

“Lots of people may have lost laptops or cell phones where valuable or compromising data exchanged hands. Nothing sensational comes out of these ordinary crimes but when it comes to Hunter Biden’s laptop, it piques interest,” noted Daphne Barak, the author of the recently published Struggling for One America.

“Social media is not only about news but also about opinions, and as with news and media, debates are the key,” Barak explained in an email. “The more extreme – the better. Hunter Biden is trending because it is everything: Sex, power, lies, etc. Then there is ‘espionage’ like the icing on the cake. It is also about the power of the presidency and the way certain media has worked hard to suppress anything that might reflect poorly on the president.”

Were this political family member an average person it likely wouldn’t have this traction on social media, but it has continued to make the rounds because it is a way of making an indirect attack on President Joe Biden.

“Hunter Biden and the accusations surrounding him are quite alarming and disturbing, and if true, can indicate a deeper issue when a president’s family seemingly compromises security or merely just uses the power of the family name to conduct business that might otherwise be considered criminal or merely questionable. Some media have chosen to ignore it and give Hunter a pass, presumably to double down on their own imprudent choices to help impair President Trump at any cost,” said Engelmayer.

But is Hunter Biden any more “fair game” than the former FLOTUS, who continues to be dragged through the mud on social media despite keeping a fairly low profile?

“The social media warriors are trying to raise attention where they feel news media might be covering up or protecting,” said Engelmayer. “People using social media on this and many other issues, are feeling that the news and issues are not adequately represented or debated on traditional news mediums, and are trying to fill a massive void of objective journalism.”