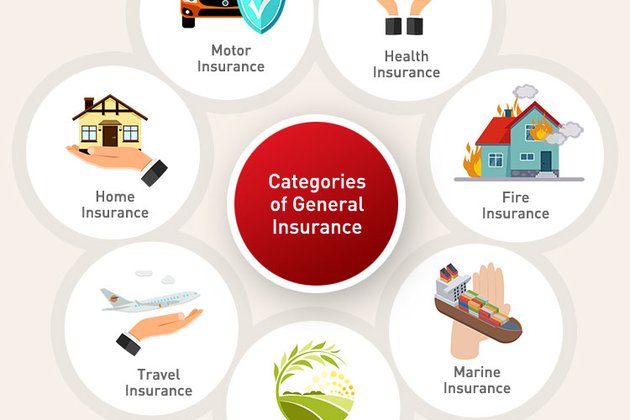 The general insurance segment continues to maintain the highest share. However, its continued growth can be attributed to the health portfolio.

Standalone private health issuers reported a sustained premium growth of Rs 1,753 crore in July 2021, demonstrating a growth of 27.5 per cent.

Specialised insurers too grew by 29.4 per cent in July 2021 and by 17.2 per cent for YTD July FY22. The growth can be attributed to crop insurance premiums which is lower compared to the previous year when they mostly shifted from public general insurers to Agriculture Insurance Company of India Ltd.

Health insurance premiums have been main driver of non-life insurance industry since the commencement of Covid-19 pandemic.

The health segment grew by 34.2 per cent in YTD July FY22 which is significantly higher than the growth of 9.9 per cent witnessed in YTD Jul FY21, given that first four months of FY21 were under a nationwide lockdown.

The government schemes have also been a significant factor in the growth as these premiums reached Rs 2,906 crore for the YTD July FY22 versus premiums of Rs 806 crore for a similar period last year. (ANI)