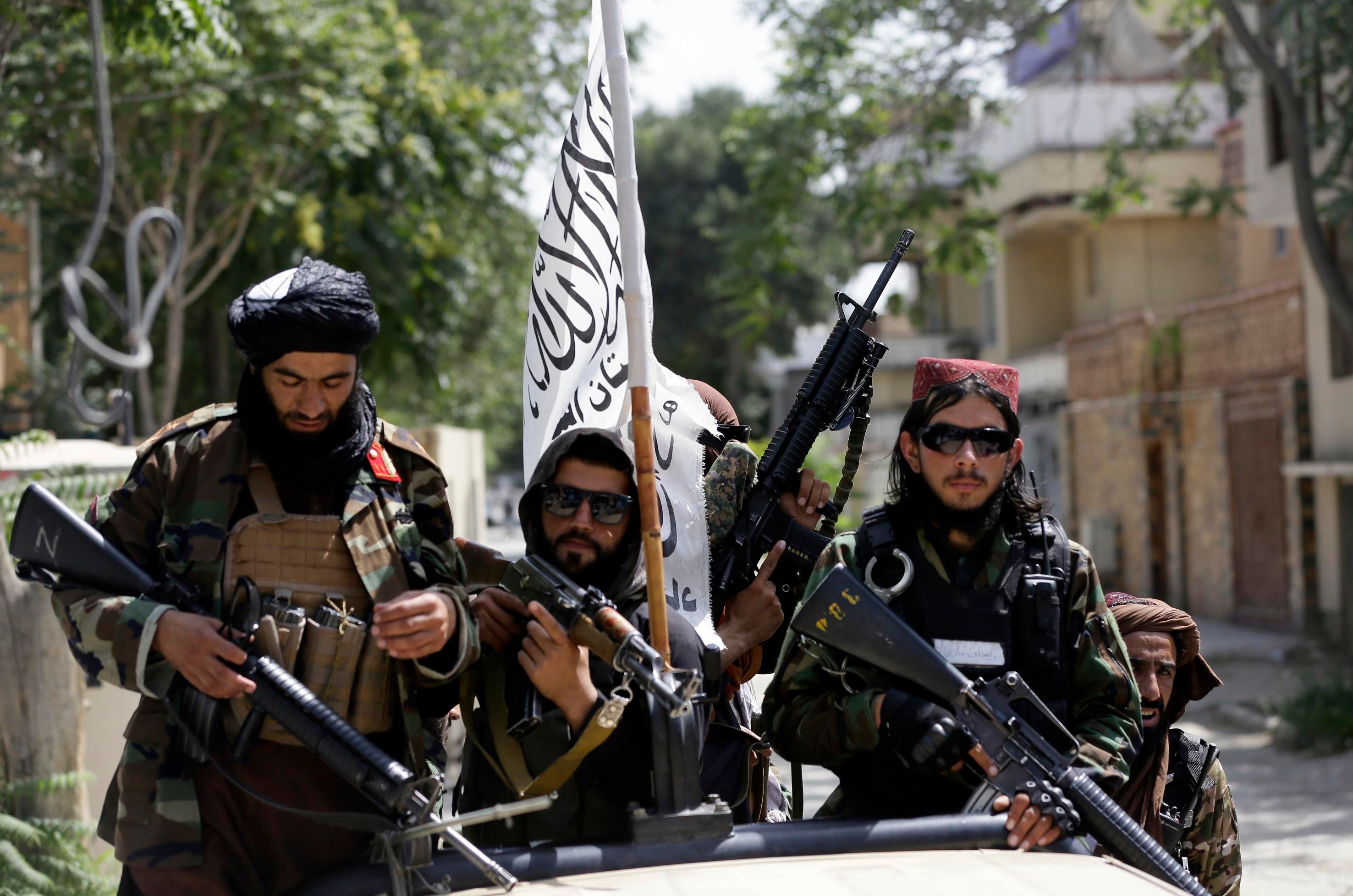 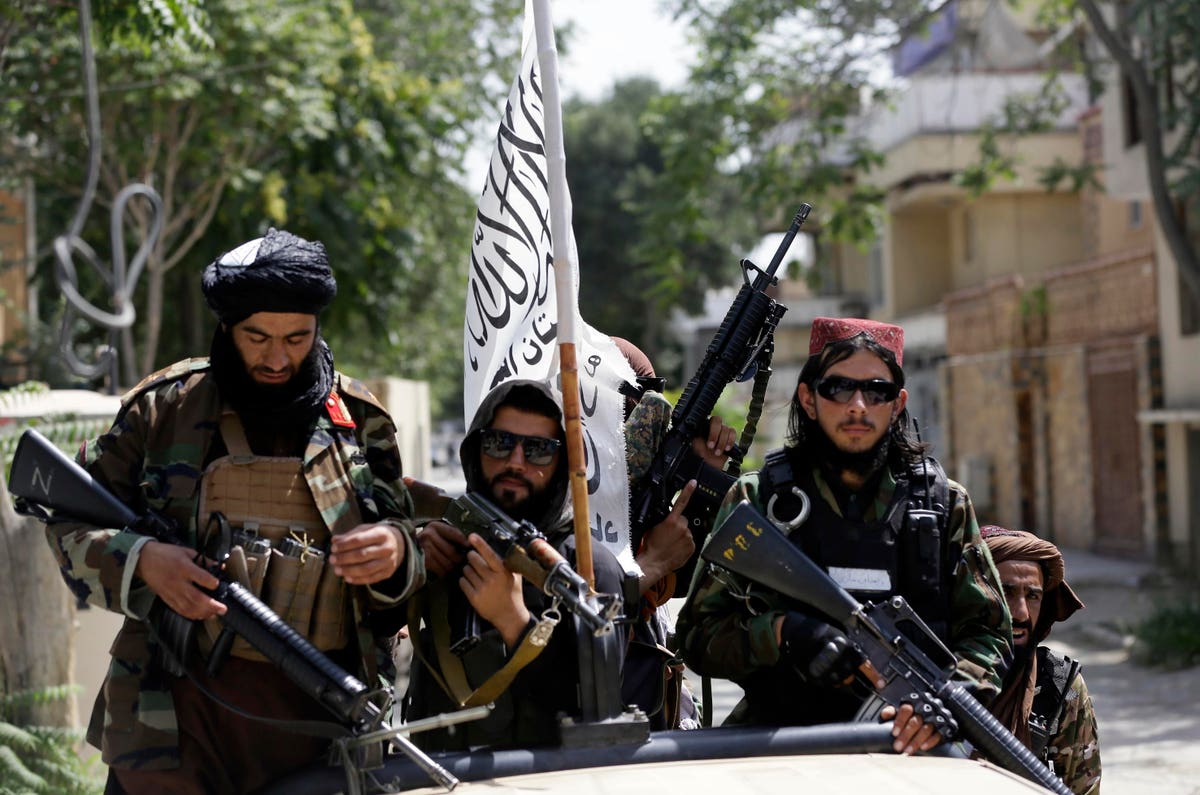 The Taliban has remained a contradiction of sorts. The insurgent force, which this past week retook control of Afghanistan following the withdrawal of U.S. and coalition forces, never really operated as a traditional army. It was able to defeat the far better equipped Afghan Army despite lacking tanks, artillery and the support infrastructure that most modern military forces rely on.

However, at the same time the Taliban has embraced some modern technology for recruiting and propaganda, using social media to spread its message. While it operated as a rebel force opposed to the recognized government, Facebook and other platforms had banned the group as it was sanctioned as a terrorist organization under U.S. law.

Now that it is positioning itself as the rightful government in Afghanistan the situation could be very different for the Taliban.

“Social Media companies will need to make decisions regarding the legitimacy of the Taliban,” explained

Dr. William Pelfrey, professor of Homeland Security and Criminal Justice within the Wilder School of Government and Public Affairs at Virginia Commonwealth University.

“All major social media organizations have policies regarding state actors, and the recognized representatives – elected or appointed – of governments,” added Pelfrey. “The Taliban is the de facto governing body of Afghanistan but the legitimacy of power acquisition is questionable. A military leader who stages a coup should not receive the same recognition, or legitimacy, as a duly elected leader. This is particularly complicated as some countries, such as China and Russia, have started formal relations with the Taliban. Many other countries, including the United States Department of State view the Taliban as a terrorist organization.”

Taliban OK, Trump Not So Much

Some media outlets and no shortage of social media users have already been quick to note that the Taliban could make a return to the platforms even as former President Donald Trump has been silenced.

“It is still unclear what role platforms like Twitter and Facebook want to take in managing the information that they facilitate the spread of,” said Jui Ramaprasad, professor in the Decision, Operations and Information Technologies department at the University of Maryland’s Robert H. Smith School of Business.

“Though Facebook has instituted the Oversight Board – “The Facebook Supreme Court” – and Twitter has become more active in suspending and even banning accounts, e.g. Donald Trump, a clear policy on what constitutes the criteria for suspension or account locking,” said Ramaprasad. “If Donald Trump was banned for potential for further inciting violence, one would think that the Taliban would be as well. But this is the result of shying away for clear, uniform and consistent policies and implementation of these policies.”

Given those facts, the social media companies may now have to be far more straightforward about what is allowed to be posted on the platforms, and what should be subject to removable.

“Indeed, concisely outlining what constitutes a violation of platform policy – e.g. the spreading of ‘conspiracy theories, disinformation, and hate speech’ – is not always straightforward in implementation, it is not sustainable to continue to evaluate these on a case-by-case basis,” said Ramaprasad.

A clear line may therefore need to be drawn, suggested Dr. Oscar Barroso Huertas, professor within the Graduate School of Business at CETYS University, Mexico.

“Today it is generally accepted with open academic honesty that media usually assume a position helping to fuel a conflict or, on the contrary, to de-escalate it,” said Huertas. “For years now, extremist groups of different kinds and origins, have been using social networks as an instrument for ideological propaganda (political branding) and, of course, as a model of recruitment (acquisition) and control (retention) of their potential followers, in traditionally non-Islamic countries (Political Marketing Funnel).”

Prior to capturing much of the Afghan military equipment – including Blackhawk helicopters and vast caches of weapons – the Taliban were still able to share their message far and wide. Propaganda was a tool, and social media was the delivery method.

“The impressive message dissemination capacity, used to distribute their content —they could generate up to 1,700 tweets in less than two hours— means that, according to the research by Alto Analytics, Taliban groups could publish an average of eight videos, four magazines and just over 50 press releases,” said Huertas.

At the same time there should be social responsibility from those platforms to quell the dissemination of content that could put people’s lives in danger.

“Social media has a responsibility to remove illegal, racially inflammatory, and dangerous submissions,” said Pelfrey. “Any submission which incites violence against a specific population has to be flagged and deleted. While the Taliban has promised that they are not the same organization of twenty years ago, their actions must prove those assertions.

“If they resume oppression of other religions and advocate violence directed towards specific populations, social media organizations will need to adhere to existing policies and remove those posts and perhaps even ban Taliban persons from participating,” Pelfrey added. “This is not uncommon; North Korea’s tyrant leader is not allowed on Facebook or Instagram. Even American political leaders, including a former president, have faced bans from major social media organizations for inciting violence.”

To this end social media companies may have to balance safety with cultural norms.

“The Taliban are likely to impose Sharia law in Afghanistan,” explained Pelfrey. “Women will face brutality and inequity. For example, a woman who is the victim of sexual assault can be executed under Sharia law. Taliban leaders will argue that Sharia law is part of their religion and culture.  Social media companies must balance safety with respect for religious freedom. Legitimizing violence in religious terms, particularly within the framework of Sharia law, is not consistent with Western cultures and norms but may be consistent with the mores of some populations. Finding this balance will test the moral compass of many social media organizations.”