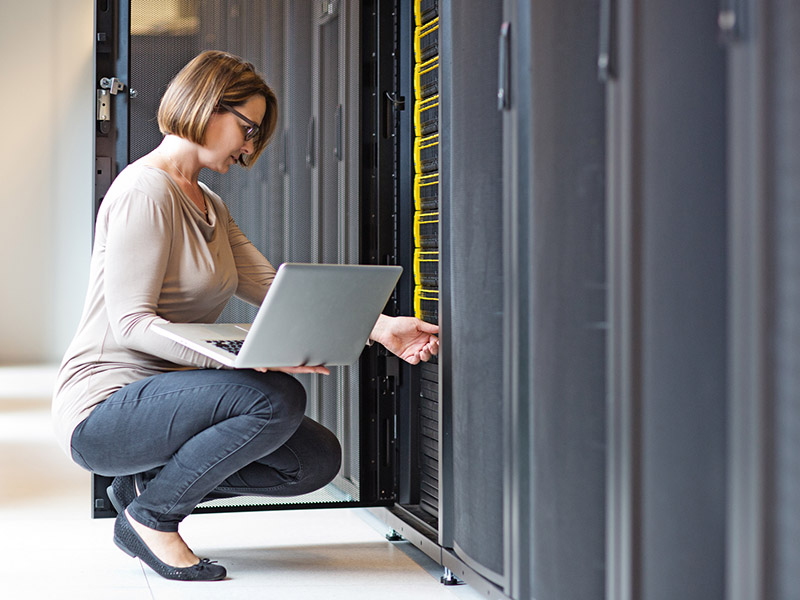 During the call, an investment banking analyst asked what is going on with terms and conditions, as well as contract structure, to mitigate some of the claims activity within cyber lines.

Since 2020, Axis has noticed an increase in ransomware attacks, replied Benmichol.

“I think the view of aggregation and systemic risk in cyber is really starting to increase,” he said, alluding to the concern that one cybersecurity incident could affect multiple organizations and therefore multiple insurers.

“Since last summer, we started to make significant amendments to our risk appetite” in cyber, added Benmichol.

Axis Capital writes commercial primary specialty insurance and treaty reinsurance from offices in Bermuda, the U.S. and elsewhere, including Canada. The insurer reported July 27 its financial results for the three months ending June 30. Its overall combined ratio improved from 94.7% in Q2 2020 to 90.6% in the latest quarter. In commercial primary insurance, net premiums written rose 18%, from $603 million in Q2 2020 to $713 million in the most recent quarter. All figures are in U.S. dollars.

In the most recent quarter, the average commercial primary insurance rate increase was more than 14%.

“Substantially all lines are showing increases at or above loss cost trends,” said Benmichol. This essentially means the increase in rates is greater than the increase in claims costs.

“Professional lines saw the strongest pricing action with average rate increases of 20%,” he said. This in turn was “driven by the rapid escalation in [pricing in] cyber lines.”

As for Axis Capital’s changes to cyber underwriting, other insurers are making similar changes, suggested Benmichol.

“The leaders in the industry are kind of acting with us. There is a consistent effort, which makes these actions (Axis Capital’s changes to terms and conditions) a lot easier to put in effect, because everybody is looking at it that way.”