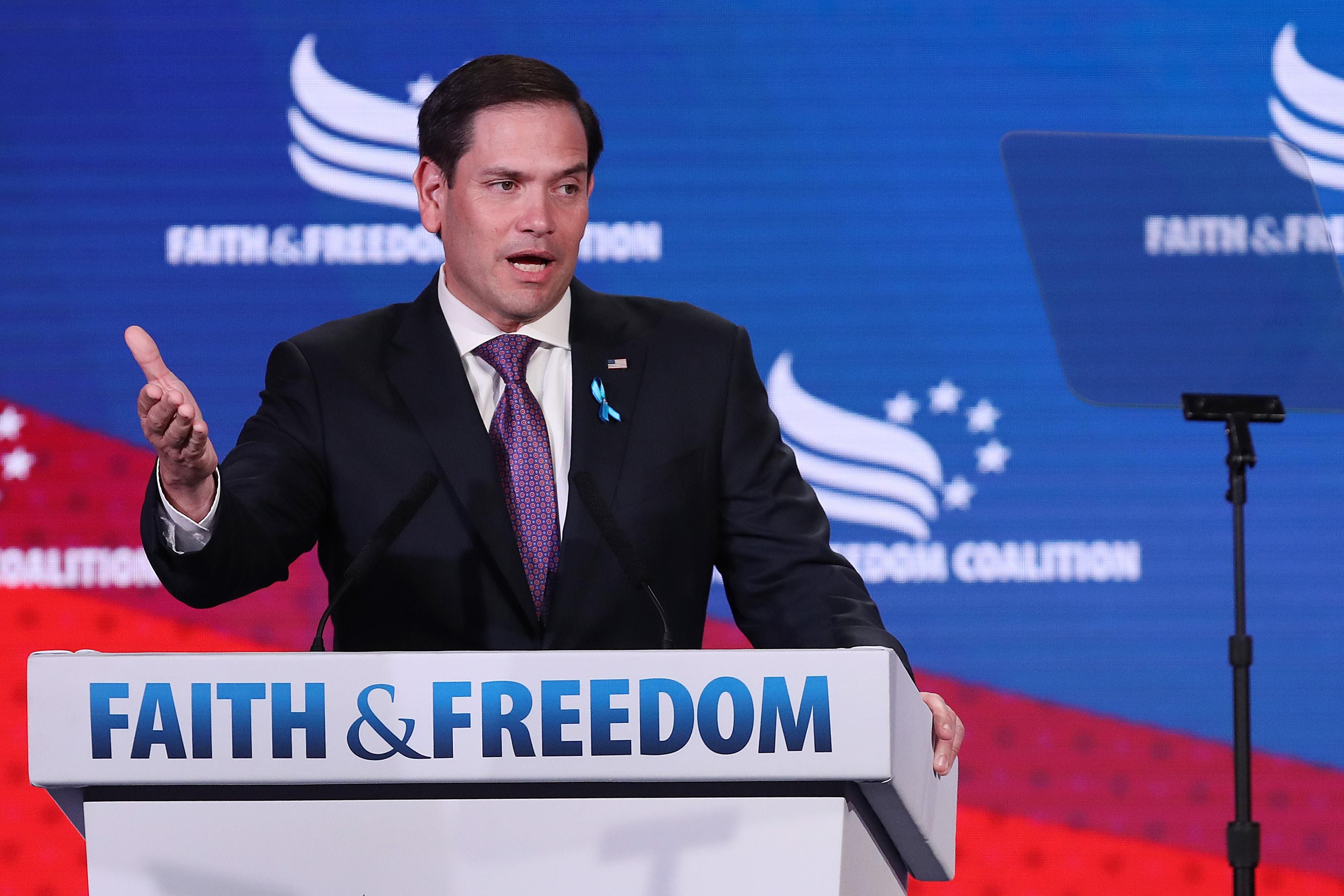 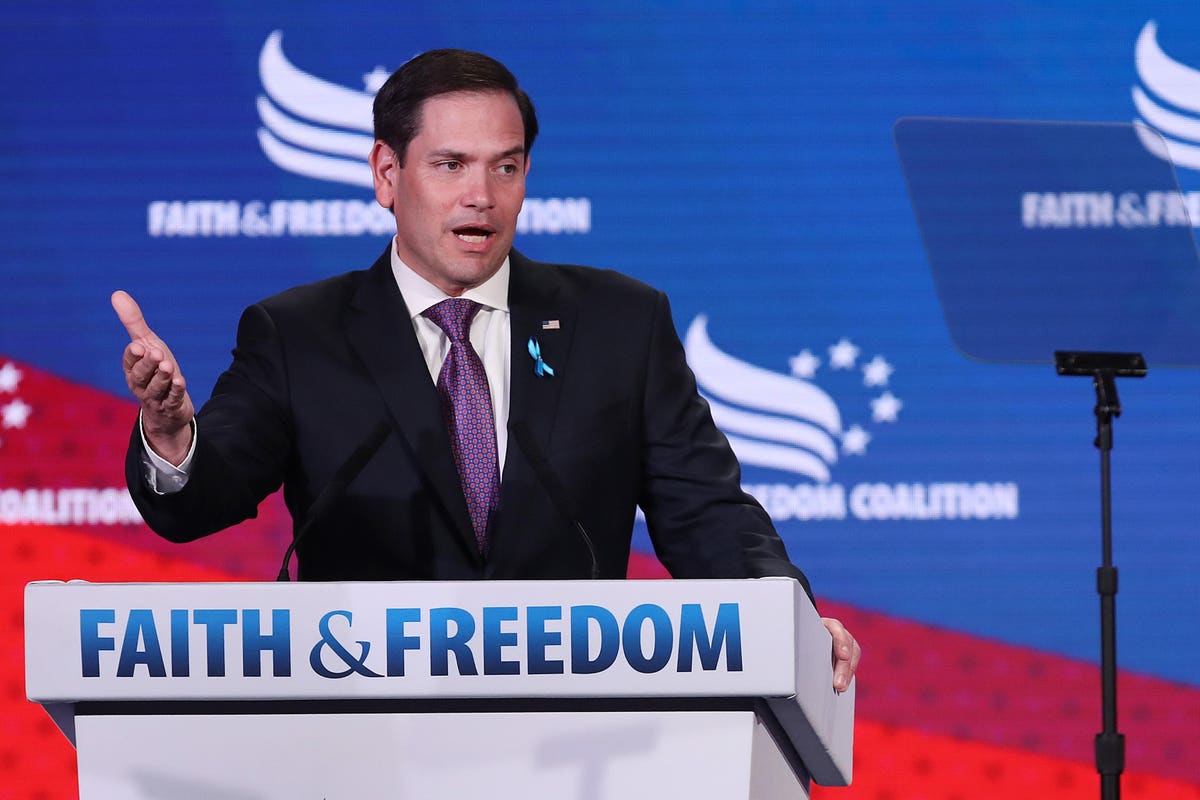 Earlier this year, the NYC Stern Center for Business and Human Rights released the findings of a study that found there was by and large no anti-conservative bias on social media platforms. The study, “False Accusation: The Unfounded Claim that Social Media Companies Censor Conservatives,” was released after former President Donald Trump was banned on multiple platforms including Twitter and Facebook.

However, some would point to the temporary bans Republican lawmakers such as Rep. Marjorie Taylor Greene of Georgia have faced for their views on the novel coronavirus, and the government’s response to it. The social media platforms have set very clear guidelines on the discussion of Covid-19, mask mandates and vaccines – which Greene clearly violated.

The question of whether conservative voices are being “silenced” on platforms has made the rounds before, and it was last year that Google had persuaded a federal appeals court to reject claims that its YouTube video sharing platform illegally censored conservative content.

In a 3-0 decision the 9th U.S. Circuit Court of Appeals in Seattle found that YouTube was not a public forum subject to First Amendment scrutiny, and it upheld the dismissal of a lawsuit against Google and YouTube that was brought by Prager University. The conservative nonprofit school, which was run by radio talk show host Dennis Prager, had claimed that YouTube had wrongly tagged dozens of videos for its “Restricted Mode,” which blocked third-party advertising.

This week U.S. Sen. Marco Rubio (R-Florida) stepped up the claims that conservatives were being censored and wrote a letter to YouTube Chief Executive Officer (CEO) Susan Wojcicki, voicing his concerns.

“I write to you regarding a concerning series of actions by YouTube to censor or otherwise restrict the speech of its users, particularly ones of religiously or politically conservative backgrounds,” Rubio wrote. “A combination of high-profile moderating actions have recently made headlines and raised questions over a pattern of apparent political and religious bias on YouTube’s part.”

Rubio cited multiple examples where conservatives were shut down on the platform. These included Presbyterian minister and bestselling author Carl Trueman, whose livestream was shut down; and Sen. Rand Paul (R-Kentucky) being suspended for his stance on effectiveness of cloth masks at preventing the spread of Covid-19.

Sen. Rubio noted that YouTube also enjoys special protections under Section 230 – a section of title 47 of the U.S. Code that was enacted as part of the United States Communications Decency Act, which generally provides immunity for website platforms from third-party content.

“When Section 230 was initially passed in 1996, it was with the intent to defend small, upstart internet companies from litigious attacks,” Rubio added in his letter to Wojcicki. “Now, however, Section 230 effectively immunizes from legal consequence market-dominant firms like YouTube – enormous internet platforms with a unique responsibility to maintain the openness of online discourse. It is with this particular obligation in mind that I ask for clarification about three separate moderating incidents that appear to have restricted users’ speech in an unfair way inconsistent with your own rules.”

The full text of the letter was posted online.

The question of whether social media companies have the right to post what they want has been debated many times. Private entities can push a political agenda as they see fit – much like how a trade group can endorse a political candidate.

The issue is more complicated as so many Americans now turn to these platforms for news and information, which have the ability to silence anyone based on their own rules. Where social media just about sharing vacation photos or posting short homemade movies that would be one thing, but social media has become an important broadcast tool.

“Right now, you have a handful of tech companies that control the online conversation,” Sen. Rubio told this reporter via an email.

“They are powerful enough to ‘deplatform’ an American president, even as they allow Taliban accounts to remain,” Rubio warned. “It is increasingly clear that they are making decisions based on woke priorities of the mob, which wants to cancel conservatives, people of faith, and anyone else who doesn’t agree with them. If these companies insist on editorializing content, then we need to take away their Section 230 protection.”