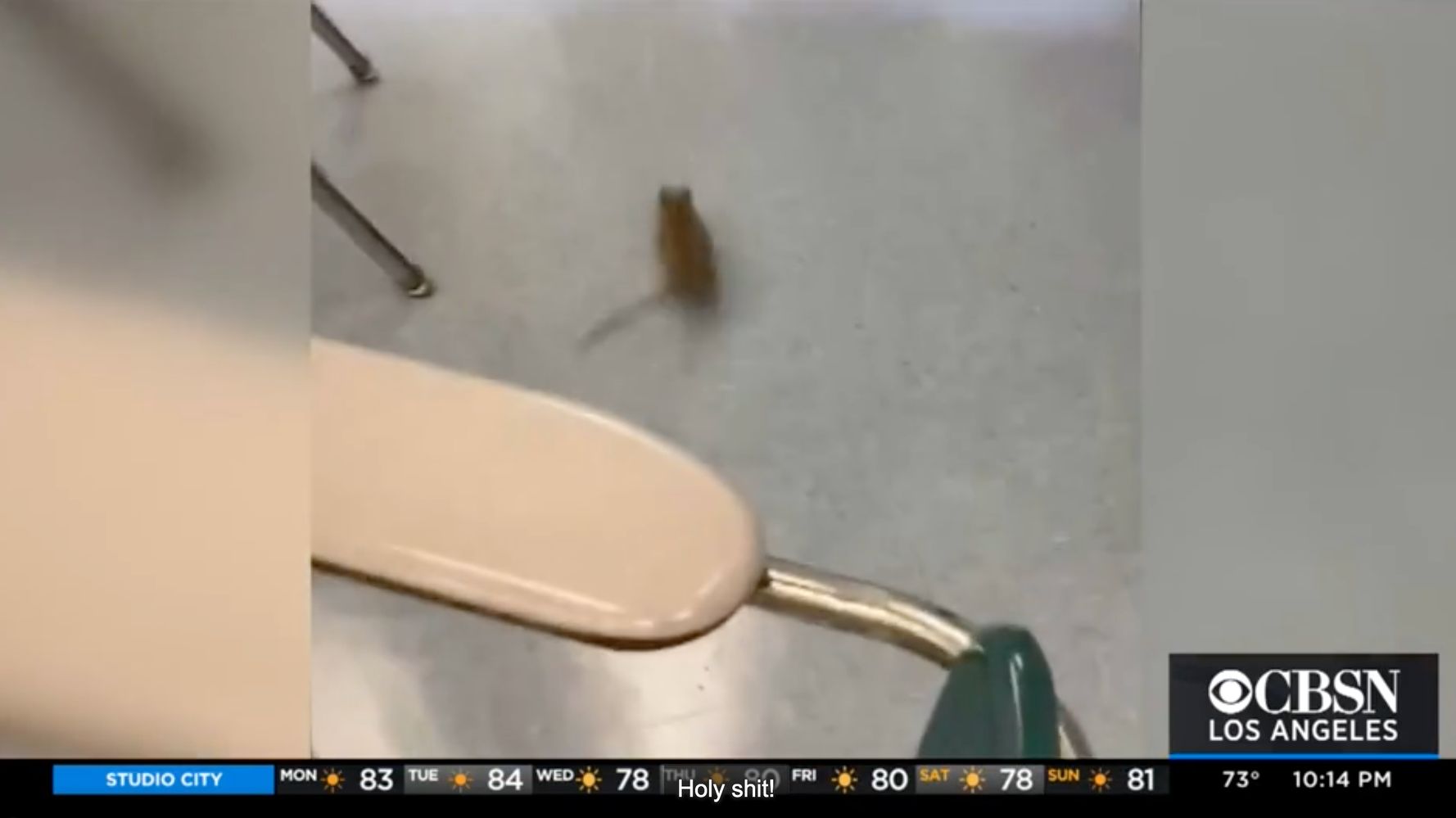 A high school in Southern California has delayed its first day back to in-person learning after teachers arrived last week to discover classrooms taken over by rats.

Classes at Schurr High School in Montebello were scheduled to resume on Monday after more than a year of remote learning due to the coronavirus pandemic, CBS Los Angeles reported. But after complaints from teachers, the school district sent out a notice late on Friday saying the campus would remain closed for an unspecified period, likely at least two more weeks.

“There was feces in several places in my room,” teacher Al Cuevas told the Los Angeles Times. “I could hear rats running around in the walls and ceiling. It’s disgusting. Other rooms right near me were completely taken over by rats.”

Teachers also raised concerns that the air conditioning system was malfunctioning in a building where classrooms had few windows, heightening COVID-19 risk due to the lack of ventilation, the Times reported.

Parents were disappointed and pointed fingers at the Montebello Unified School District for not acting sooner.

Sandra Torres, the mother of a 14-year-old special needs student, told the Times she was tired of all the setbacks.

“I’m just upset and sad. And frustrated. And a little bit of everything,” Torres said. She said the debacle had just created further confusion for her son.

In a letter obtained by CBS LA, the school said it had come across rodents “while conducting our cleanup work and routine maintenance assessment.” It said it took “immediate action” to undergo cleaning.

“Out of an abundance of caution, it was determined that the best course of action was to delay the start of school for everyone’s safety,” it said. “Your students’ teachers will be communicating with you regarding next steps.”

But rats have been a problem on campus for years, according to David Navar, the president of the Montebello Teachers Association.

“It’s a disaster for our students who are losing out on valuable instructional days,” he told CBS LA.

Interim Superintendent Mark Skvarna told the Times the school district should have done a better job.

“I’m not going to make excuses that this stuff was done as well as it could have been done,” he told the paper.

He said he made the decision to close the school over health and safety concerns that there might be rodent feces in the HVAC ducts.

The school district posted on Facebook several times this year about using deep cleaning procedures at its facilities.

“Deep cleaning work continues as we prepare for our safe return,” a post from June read.

Skvarna said he expects the school to reopen in 15 days. Students will be placed on an “independent study program” in the interim, the details of which are unclear.