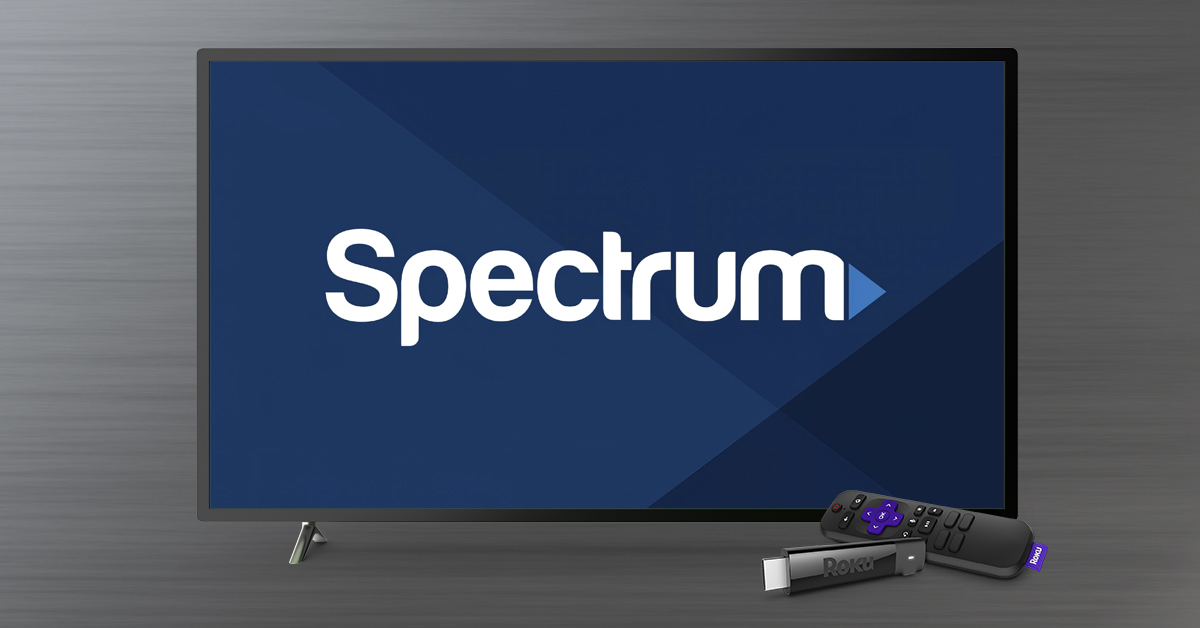 Charter Spectrum customers found themselves unable to download the Spectrum TV app from Roku’s Channel Store if they hadn’t done so before back in December. The two companies were unable to come to an agreement on the renewal of their contract, and it led Roku to pull the app from its store to prevent new downloads. Now, it looks like they were finally able to hammer out a deal that works for both of them, because the Spectrum TV app is back on the Roku Channel Store. All customers need to do to access its live and on-demand content is sign in with their Charter broadband account credentials.

Back when the app was pulled from the store, Spectrum said Roku didn’t accept its offer to renew its contract “despite [its] best efforts.” The company then told its customers that they can still access the app through their phones and tablets, as well as on Samsung TV, Apple TV and Xbox. A Roku spokesperson said in a statement, though, that they were “working together to reach a positive and mutually beneficial distribution agreement.”

The companies didn’t reveal the details of the new deal, but what’s important is that subscribers can now download the Spectrum TV app after eight months. They sent out an email to customers with the note: “We’re delighted to share with you that Roku and Charter Communications have renewed our agreement to distribute the Spectrum TV channel on your Roku device.”

Customers can find the channels available through the app on the Spectrum website. The list includes Bravo, CNN, CNBC, Fox, NFL, SyFy, NatGeo and HBO Max, though accessibility depends on their subscription.

How to Reduce Chrome Memory Usage

In Dead & Beautiful’s Trailer, the Pursuit of Decadence Leads to Horror