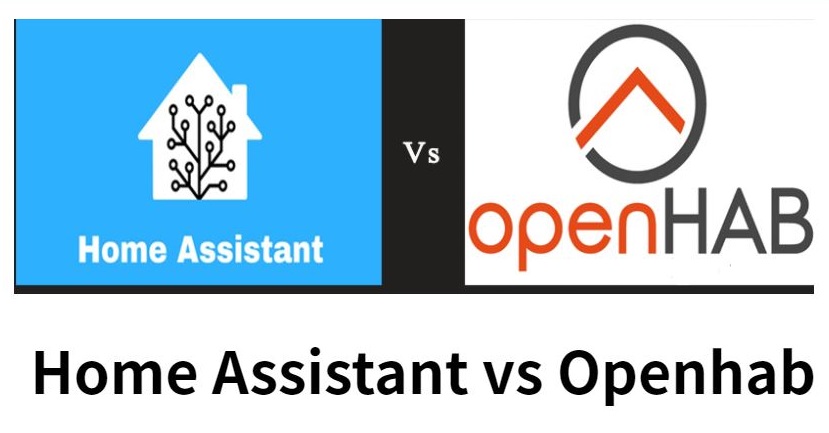 A Brief Discussion on OpenHAB

A great home automation platform, OpenHAB’s popularity is owed to its technology and vendor agnostic nature. Therefore, when a device becomes popular, it has a good chance of being supported by this open-source platform.

Since OpenHAB was designed in Java, it is almost completely platform-independent and can run on many different devices without issues. It is capable of supporting a network of various smart home appliances through its bindings. It is completely modular and can large network can be built up piece by piece.

Add-ons extend the capabilities of OpenHAB. Distributions openHAB1 and OpenHAB2 are where they come from. Quick development processes ensure that updates arrive in short intervals.

Benefits and Drawbacks of OpenHAB

A Brief Discussion on Home Assistant

Unlike Open-HAB, the backend of Home Assistant has been developed using Python 3 and the front using Polymer. It is also an open-source home automation system and has an Apache 2.0 license. Its improved quality is due to its bi-monthly release and another week dedicated for bug fixing and beta testing. But even still, some of the recent versions have been known to be buggy at times.

A web-interface is used to configure Home Assistant. It is much more lightweight when compared to Open-HAB. Plugins can be used to enhance the functionalities.

Benefits and Drawbacks of Home Assistant

OpenHAB provides much more add-ons as compared to Home Assistant. They are listed below:

Recommendation: Home Assistant vs OpenHAB What Is Best

If you are a newcomer to the world of home automation and want something that is easy to understand and can be programmed without any hassles, then go for Home Assistant. It is an outstanding community for support and a coding style that is admired by even advanced programmers.

However, if you have complex and advanced ideas that you need to execute, OpenHAB is the platform for you. Its programming style is powerful and flexible.