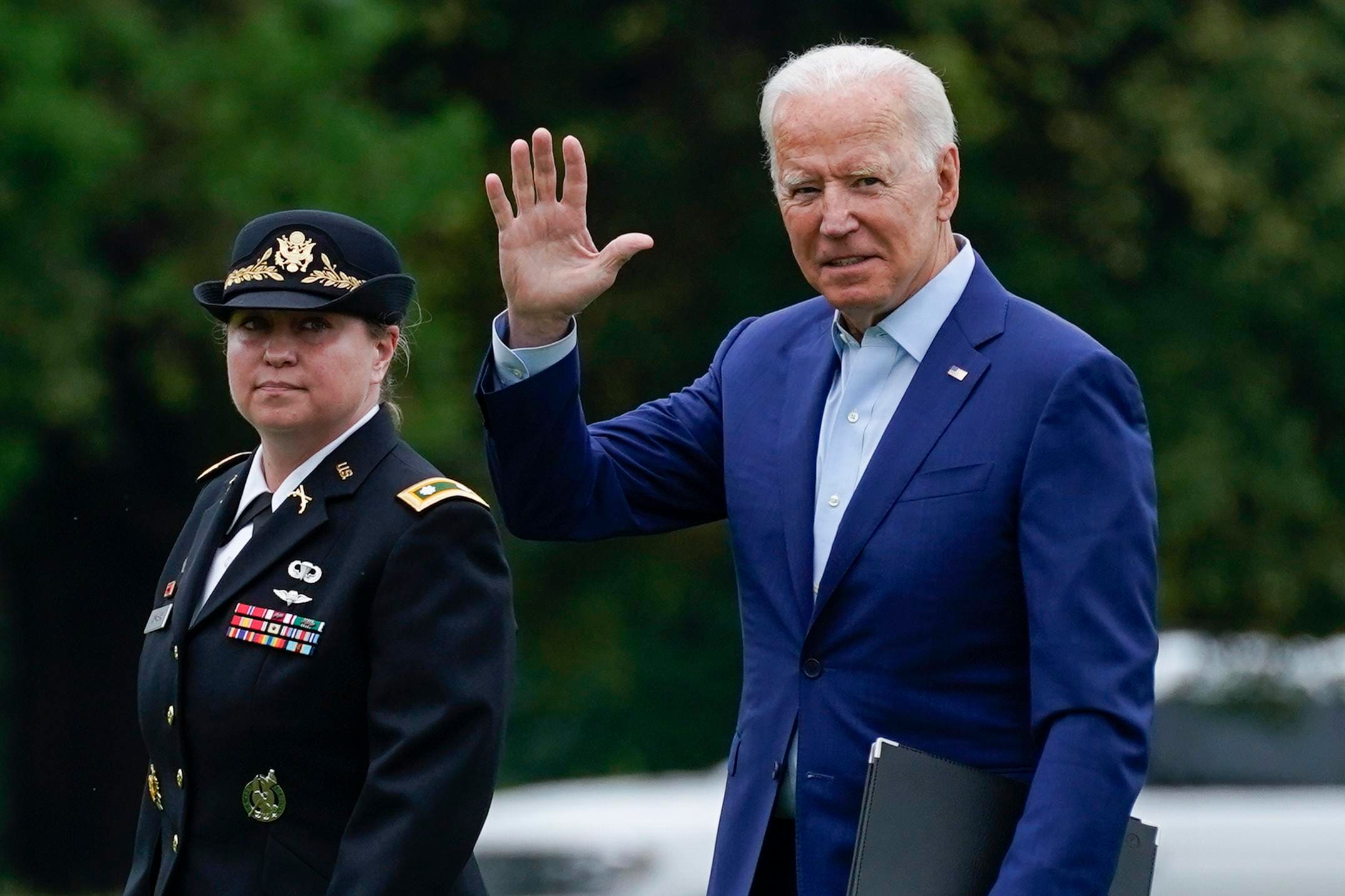 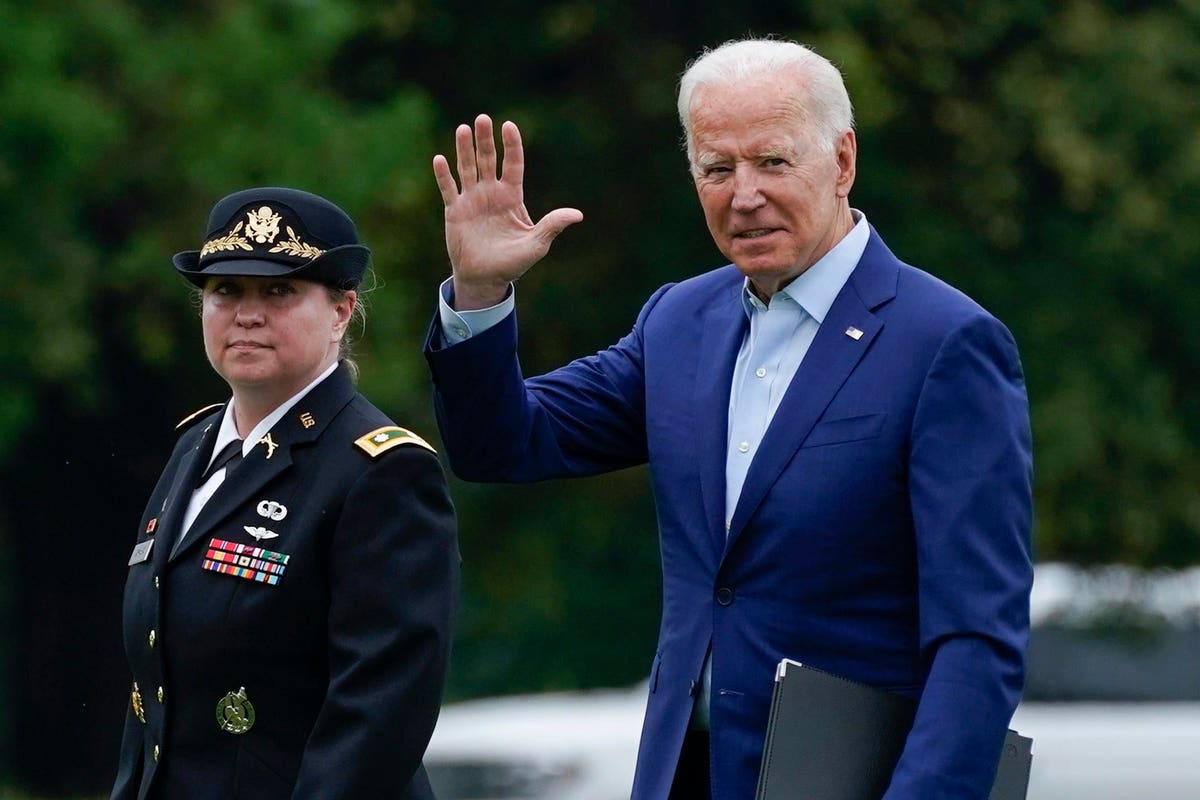 A day after President Joe Biden was called out on social media for his handling of the fall of the Afghan capital city of Kabul to the Taliban, it is clear that he maintains a lot of support on social platforms. By early Tuesday afternoon, the hashtag #IStandWithBiden was trending, with more than 50,000 tweets.

The vast majority did offer support for the president, even as some continue to question whether his decision to withdraw U.S. forces and essentially end America’s longest war was the right decision. What was notable is how quickly the anti-Biden commentary took over Twitter on Monday with hashtags including #WhereIsBiden and #BidenDisaster making the rounds, while on Tuesday it was the complete opposite.

This continues to show the great divide politically that our country is in, but also highlights the power of social media to seriously amplify the voices of a very small percentage of the populace. The 50,000 tweets on Monday, followed by an equal number on Tuesday, may also show the passion that political conversation brings to social media.

However, some of the commentary was insightful.

“They are the snowflakes that snowball into an avalanche and overwhelm the silent, much more rational majority,” warned Entner.

Even as those voicing their opinions may be the most extreme, social media can still serve to act as a real-time indicator of public sentiment to fast-moving events, such as the president’s response to the fall of Kabul to insurgent forces.

The quick responses that condemned Biden’s decision provided insight into public attitudes over the situation. Whether it could be as effective as actual polling isn’t still clear, but the responses should be seen as authentic and even impassioned.

“Social media is a kind of an accurate-ish barometer of real sentiment, as long as you remember that it leaves out other sentiments that are equally real reflections of opinion that are not shared on social media,” explained Matthew Schmidt, Ph.D., proffer of political science and coordinator at the Henry C. Lee College of Criminal Justice and Forensic Sciences at the University of New Haven.

The fact that there have been two waves of ardent, and even fervent hashtags condemning than praising the president should be seen to speak volumes of the political divide, while also suggesting that social media has truly become an important component for political discourse.

“Dueling memes have always existed in American politics,” said Schmidt. “They’re at least as old as the fight for IRL (in real life) followers in the Revolutionary War. What we see in political sphere today, the divisions, isn’t really new in our history. This is the norm. The period after World War II to 2000 is what’s abnormal.”