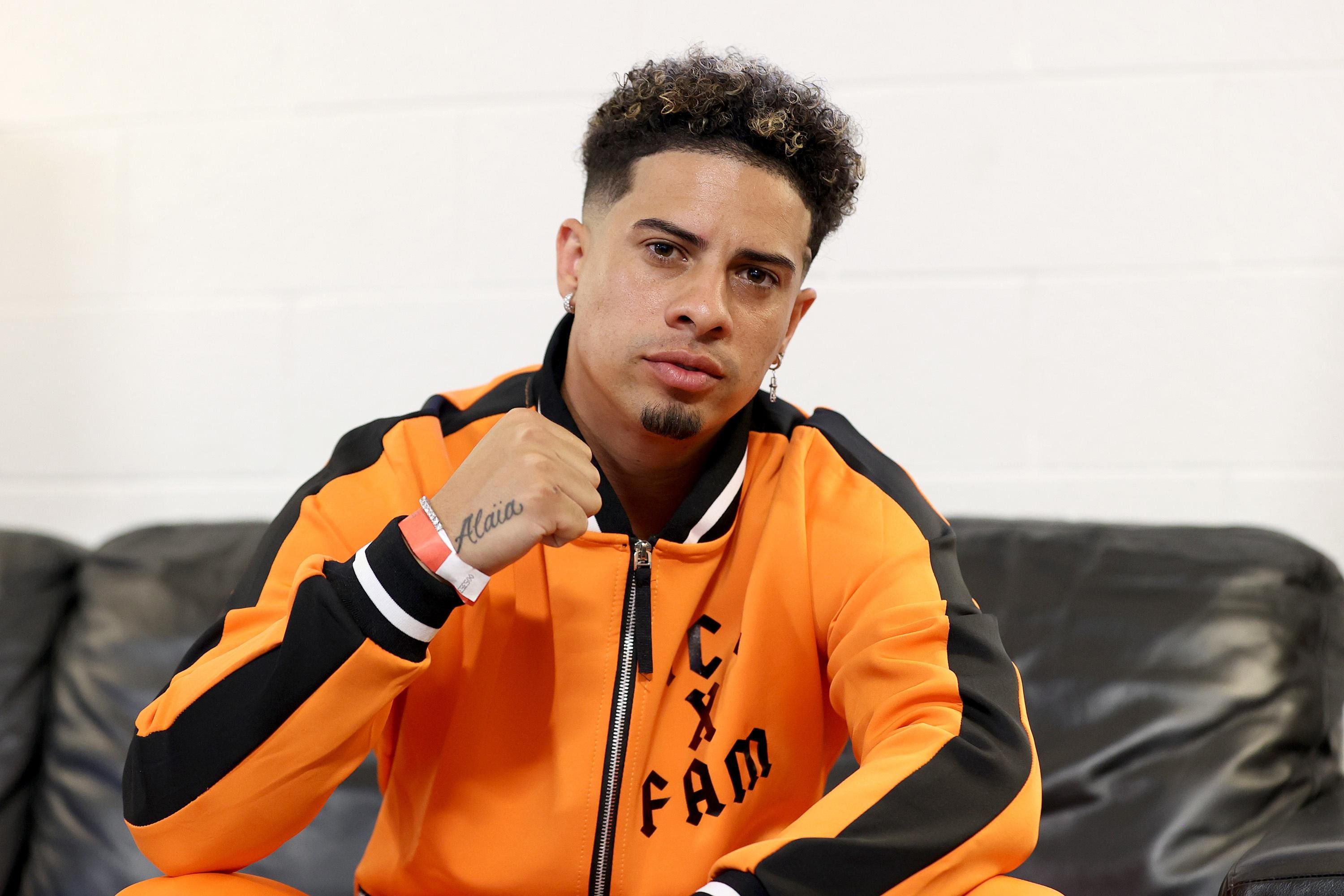 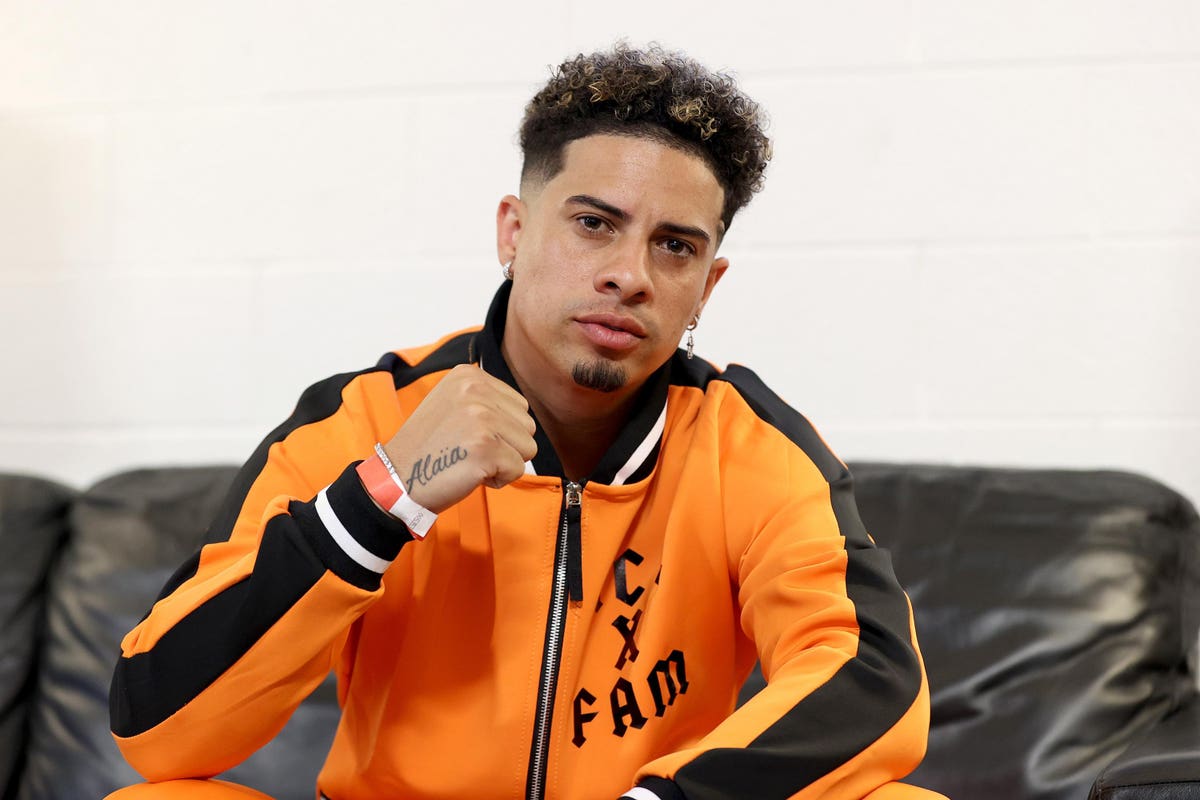 Social Gloves, the boxing event that pitted top YouTube stars against TikTokers, has been involved in several lawsuits claiming that the investors and fighters haven’t been paid.

The main investor, NBA star James Harden, has sent legal letters to McBroom. He is seeking to recoup his $2 million investment.

There has been some dispute over who owns Social Gloves.

LiveXLive’s CEO Robert Ellin said, “If you read our lawsuit, including the fraud charges and so on, Austin owns Social Gloves. There’s some really tell-tale information that he even tried to change the ownership to fool some of these kids.”

LiveXLive is holding the revenue until they can figure out the order in which all parties are to be paid.

Ellin said, “We can’t get [the contracts] for the life of us. They’ve refused to share what they believe to be the waterfall. Nobody can even try to figure out who would be owed first, who would be owed second.”

So, what fighters were supposed to get paid first?

The only two investors in the event were James Harden and LiveXLive.

Ellin continued, “The reason that we put up money is Austin was supposed to pay for the entire production. He told us the monies were wired and then changed the number. Then, guaranteed the money was wired and never paid the full amount.”

The problem McBroom faces is that the event didn’t generate enough revenue to pay all of the fighters and investors. McBroom estimated that the event would generate $200 million to $500 million but the event only sold 136,000 subscriptions for packages starting at $49.99 and going up to $89.99.

But fighters were unaware that the sales were going to be less than expected.

Part of the reason that the event didn’t generate more revenue is because it wasn’t available on pay-per-view.

But did some people get paid?

Ellin said, “There’s not a single YouTuber that’s complaining. So, if none of the YouTubers are complaining but every single TikToker wasn’t paid, what does that tell you?”

It has been rumored that the fighters, Deji and AnEsonGib, were paid before the fight. If this ends up in bankruptcy, they could be forced to return the money, so that the investors could get paid back.

Despite all of the bad blood surrounding the event, Ellin remains positive that a solution can be reached.

Ellin said, “It’s still fixable and all he has to do is grow up. You’ve got to take the ‘L.’ We’ve all been there. You man up. You sit down with all your business partners. You don’t send bankruptcy letters. You don’t send threats of bankruptcy. You don’t hire bankruptcy lawyers unless you’re trying to beat James Harden. I signed an agreement that says that James Harden is first position, that Social Gloves signed as well. This has to be an adult decision and I think that Austin’s biggest problem is that he’s not surrounded by the right people.”