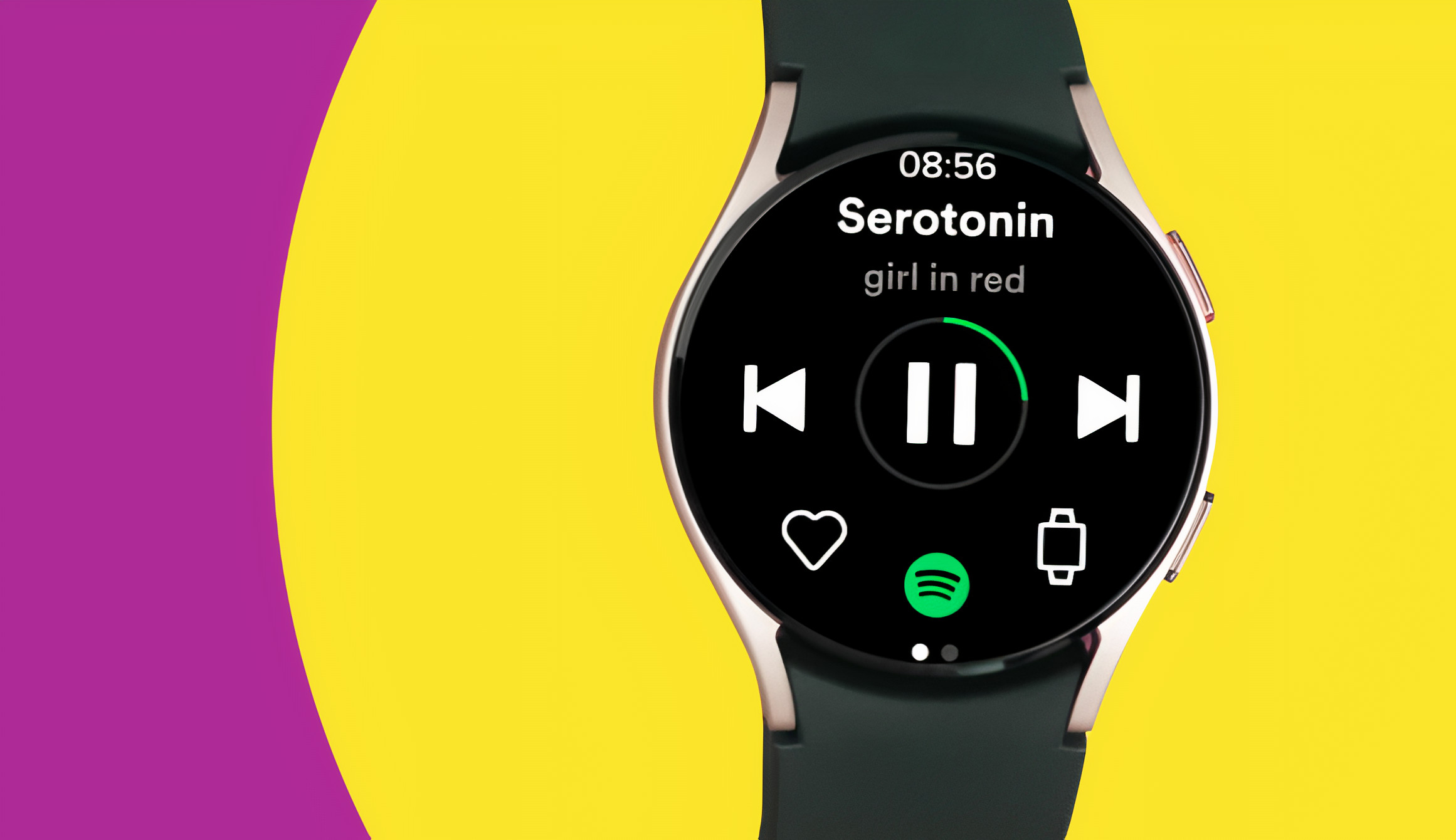 With the launch of Samsung’s Galaxy Watch 4 series and Google’s new Wear OS version, Spotify has introduced a significant update to its Wear OS app, the company announced. Much like a feature it added to its Apple Watch app last May, Spotify’s updated Wear OS app will let you stream and download music straight to your watch, so you can listen to it without the need for a smartphone or even a connection.

“In the coming weeks, Spotify users will be able to play their favorite playlists, albums, and podcasts with their smartwatches that run Wear OS,” the company wrote on its blog. “By having Spotify on your wrist, you’re more free to run, dance, shop, cook, and socialize—and control your music and podcasts at the same time. Plus, we’re excited to unveil one of the most requested features by our users: the ability to download all of your favorite music and podcasts to your smartwatch.”

Spotify noted that the update will arrive on smartwatches from Fossil, Mobvoi and Suunto, along with Samsung’s latest devices. It should also work on older watches too, as Spotify notes that it “requires your smartwatch to run at least Wear OS 2.0 or higher.”

Once you have the latest app on your Wear OS watch, you’ll need to have headphones paired directly to your watch. From there, you can stream music, playlists and podcasts directly with no need for a phone. You can also choose content to download directly to your watch, and once that’s done, you’ll see a green arrow next to the items. Spotify said the new version would be rolling out “in the coming weeks.”