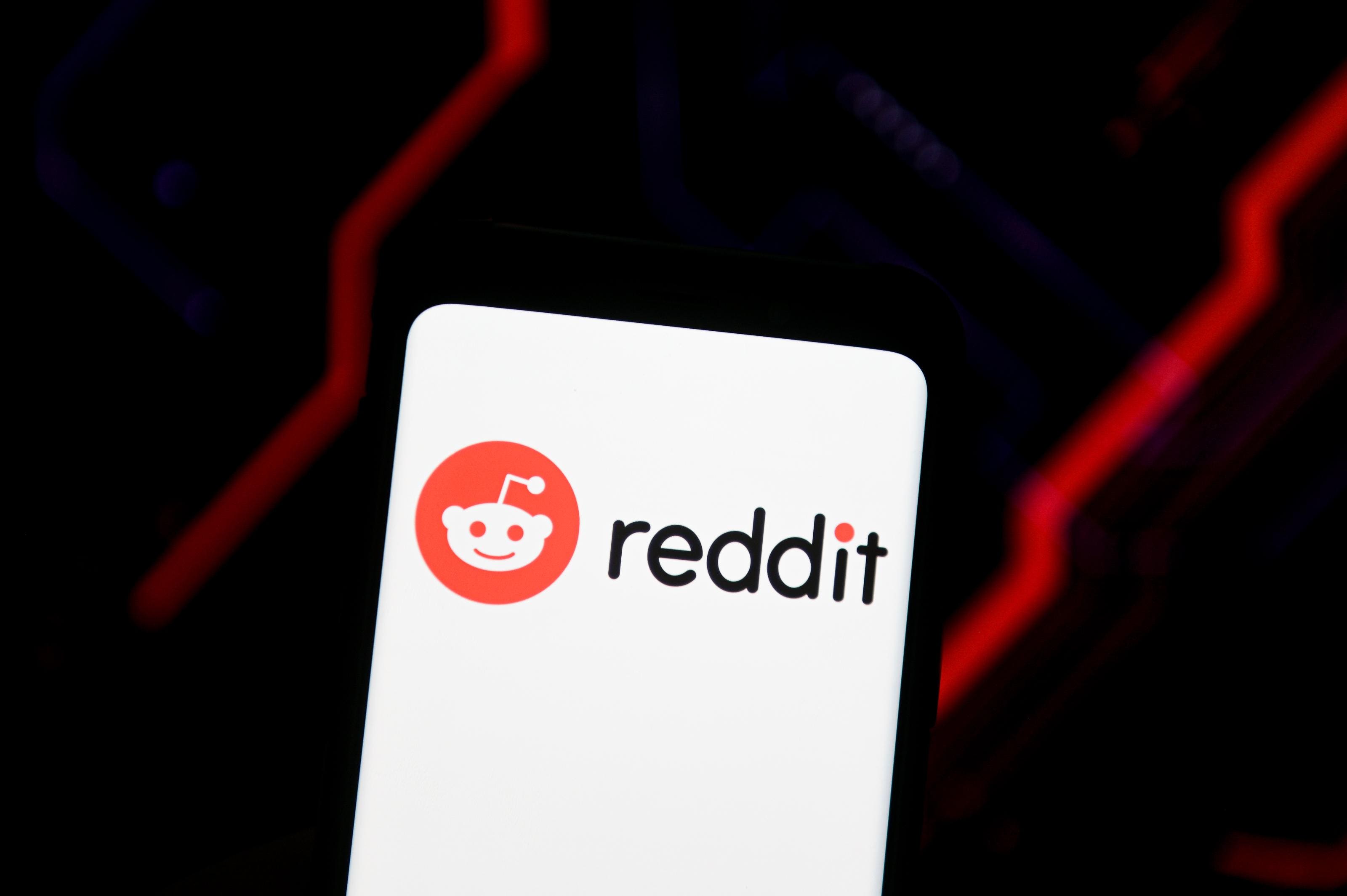 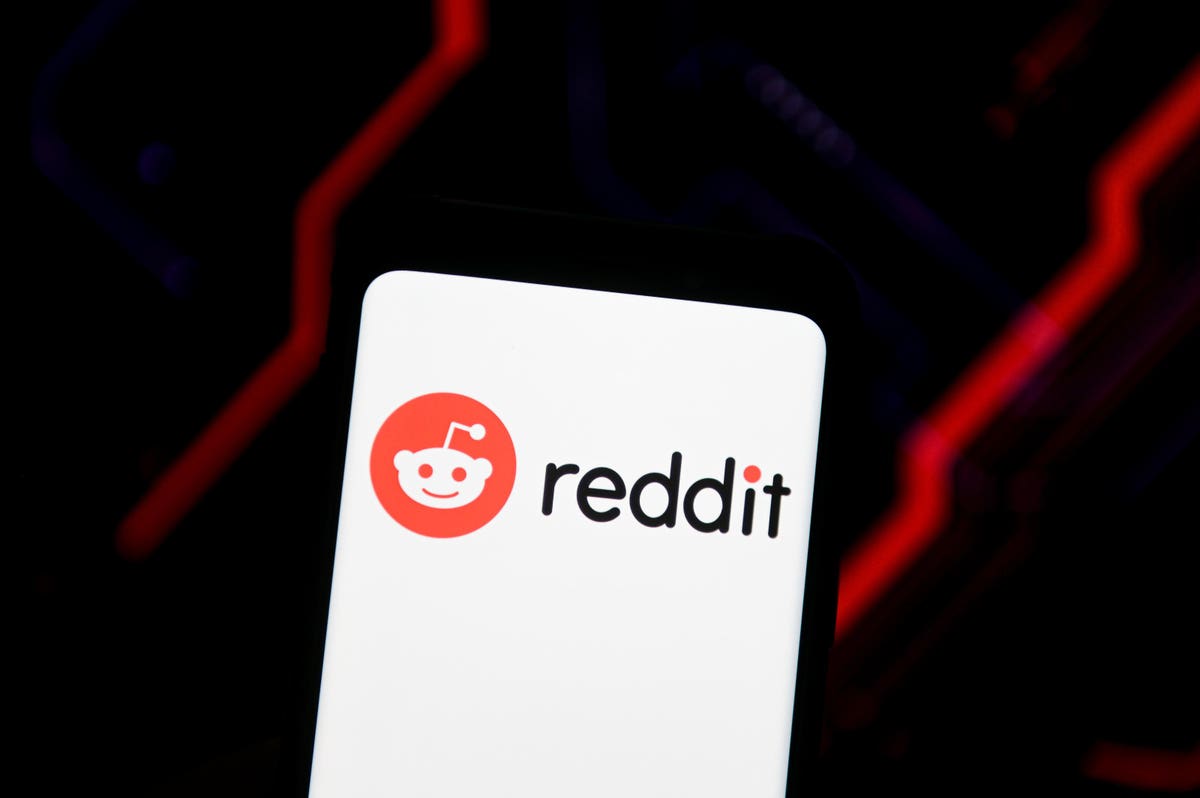 What is Reddit, the nearly two-decade-old online forum, gonna do with all that cash?

It is a remarkable turn of events for Reddit, long largely a backstreet of the internet. Attention around the site has greatly increased in the last year as young, social media-friendly investors have flocked to its message boards, conjuring up the idea of meme stocks—publicly traded companies these traders find undervalued and enjoy discussing online. Most notably, of course, the WallStreetBets group on Reddit was responsible for the GameStop frenzy in January and a more recent rally around AMC, the movie theater company.

Reddit didn’t offer much more clarity in its recent funding announcement than it has in the past. The company has said the funds are earmarked to hiring staff—it added a chief financial officer in the past year, a signal the business could be considering a long-awaited IPO—and to increasing its advertising products. Like most other social media companies, Reddit earns money from ads on its site, and the second quarter of 2021 marked the first time the company brought in more than $100 million in revenue over a three-month period, a 192% increase from a year ago.

The company was born 16 years ago, dreamed up by 22-year-old University of Virginia student Alexis Ohanian and his roommate, Steve Huffman. They sold it to Condé Nast little more than a year later. They departed the company—Huffman went off to start travel site Hipmunk—and then returned in 2014 as executive chairman and CEO, respectively. Ohanian stepped down from the board last year, while Huffman remains chief executive.

Another of Reddit’s latest focuses has been on adding video throughout its platform. It continues to be mostly a place for text threads and images. But last year the company bought Dubsmash, a TikTok competitor, for an undisclosed sum and intends to integrate its technology into the broader site.

Reddit’s future has never seemed brighter. Or been better funded.