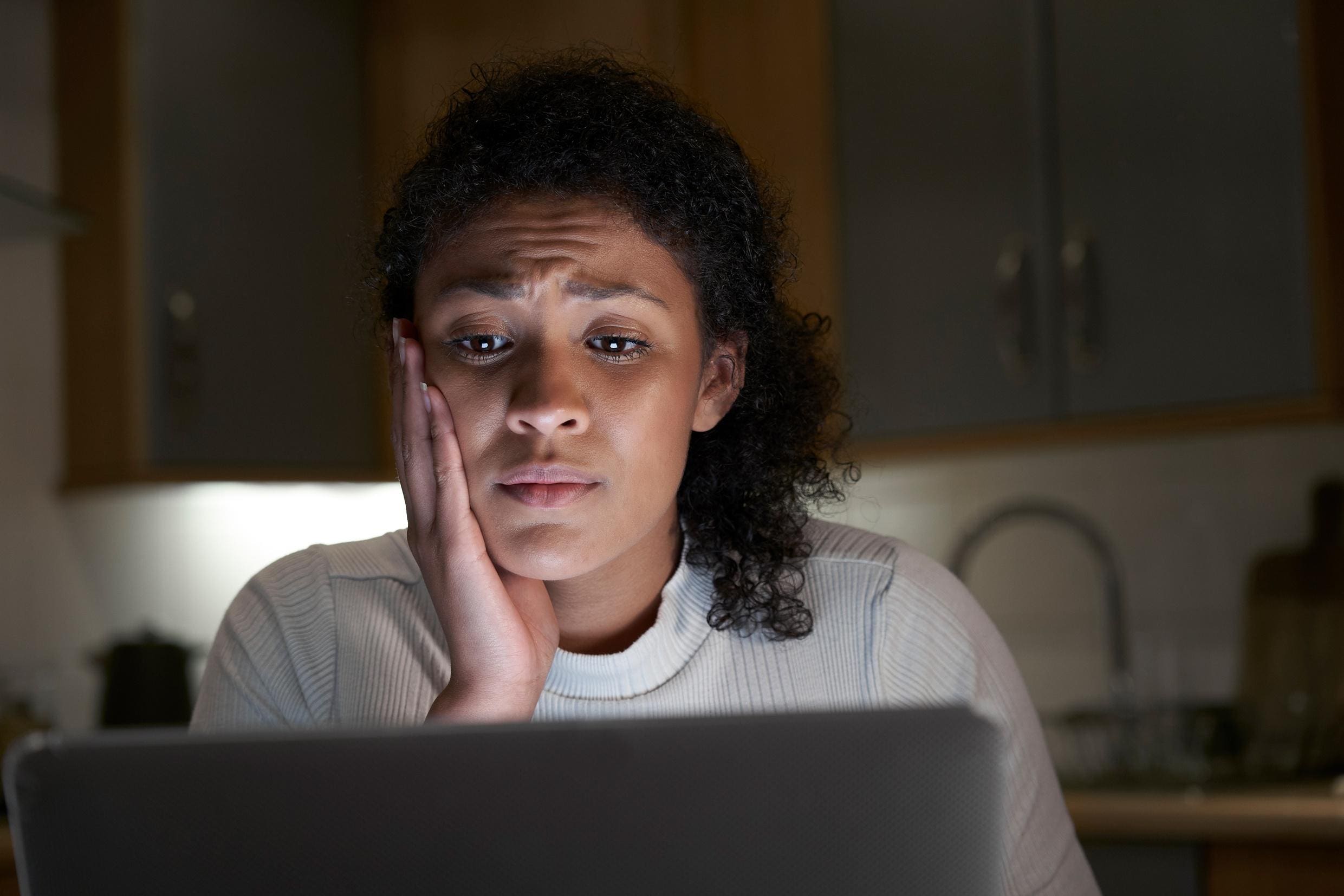 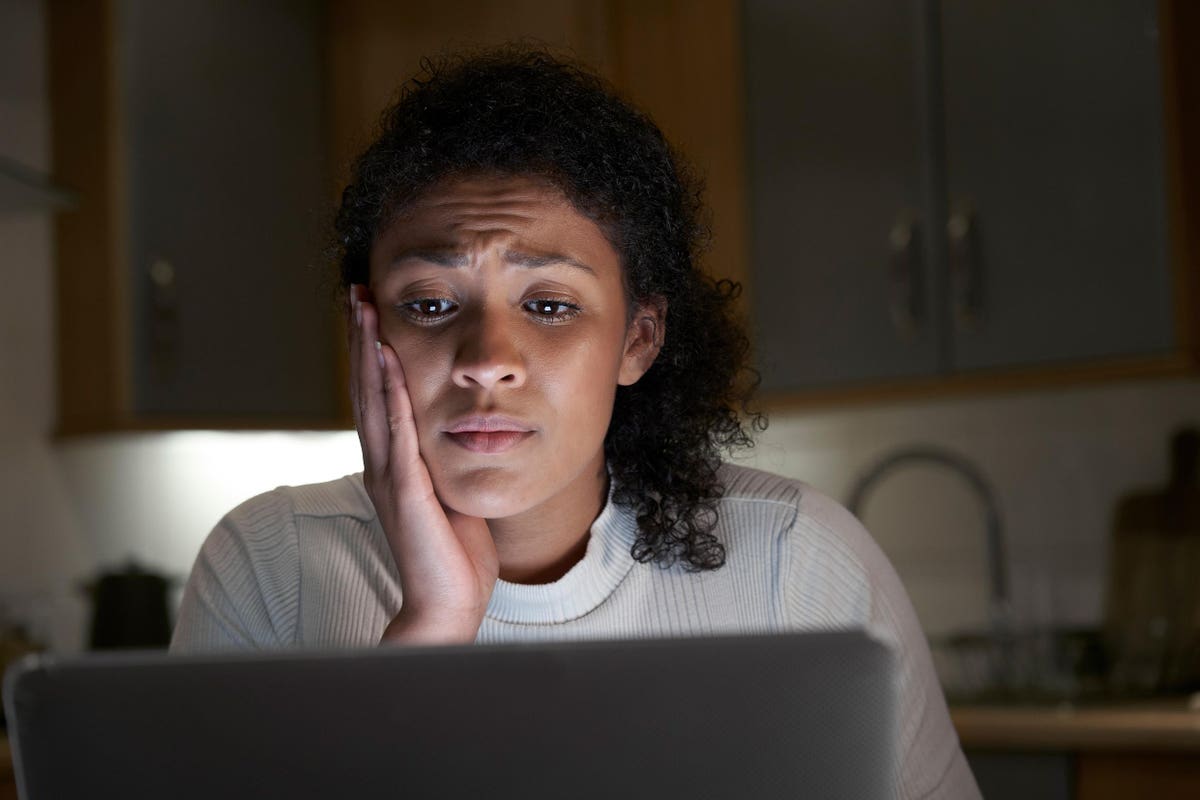 It’s common knowledge that social media can have negative impacts on people’s mental health and views of the world. From dopamine-induced anxiety and depression and highlight reels that elicit feelings of inadequacy, to misinformation and online bullying, the repercussions of social platforms are becoming more understood.

While these experiences are fairly universal, there are also reasons that social media can have even more adverse impacts on people that hold marginalized identities.

While online harassment can take many forms, being sexually harassed in spaces that are intended to be professional or platonic can feel uniquely invasive.

“I feel undermined when approached in a sexual manner in a space where I am trying to network for professional growth. It feels like my appearance is determining my worth and value to others, instead of my skills,” said Al Tearjen, a software engineer and startup founder.

Madison Butler, a DEI leader and speaker, shared similar experiences. “It’s often unnerving. The internet is a scary place filled with people who are even scarier. After having someone show up at my home last year, I am always wary on how I respond to sexual approaches. It often feels like women can’t win in these spaces,” Butler said.

Tone policing and gaslighting are two common tactics that work to diminish and silence what people share on social media. Tone policing is where someone tries to override the validity of a person’s statement by attacking the tone in which it was presented rather than the message itself; gaslighting is a form of manipulation in which someone denies the reality that another person is experiencing.

Both of these phenomena occur more frequently in asymmetrical systems of power, resulting in women and people of color being tone policed and gaslit more frequently. Butler ran an experiment that revealed this to be true: “I had someone with a dominant identity post a copy of my content to their page. Not only did they not receive the same hateful comments that I did, but LinkedIn deleted my post while keeping theirs up, even though it was literally a copy/paste of my original content.”

The highlight reels and picture-perfect end results of social media and professional networking sites can elicit feelings of inadequacy in anyone. And because of the systemic oppressions that exist in the world, themes often emerge that hit marginalized identities harder. Examples of this include:

People sharing their wins aren’t generally trying to be malicious or insensitive. And at the same time, spending time in spaces that highlight inaccessible accomplishments can take a toll on the mental health of those that don’t have equitable opportunities to do the same–especially when only the wins are shared, without visibility into the bumps in the road to get there.

“It is extremely hard for me. I have been always told, ‘if you work hard you will achieve great things,’ but that isn’t always true. I look at these posts of wins in areas I am struggling in and wonder, what could I have done differently to be like them? Then I start wondering how much different my life would be if I were, say, a man–maybe I could have been the one posting that,” Tearjen shared.

These instances of harassment, gaslighting, tone policing and inaccessibility that hit marginalized identities harder on social media are part of the reason it’s so important to have safe and authentic centered spaces—both online and offline.