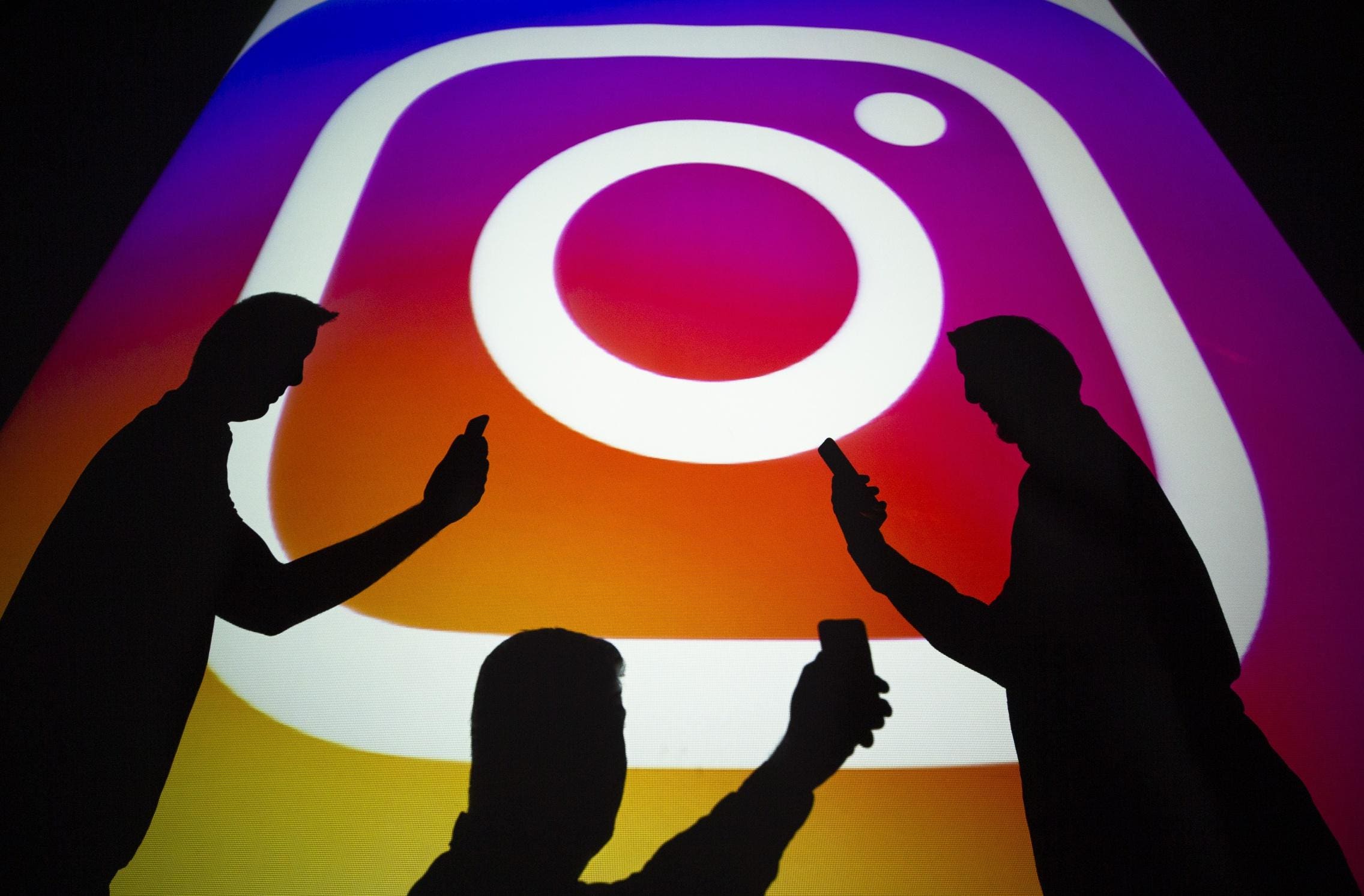 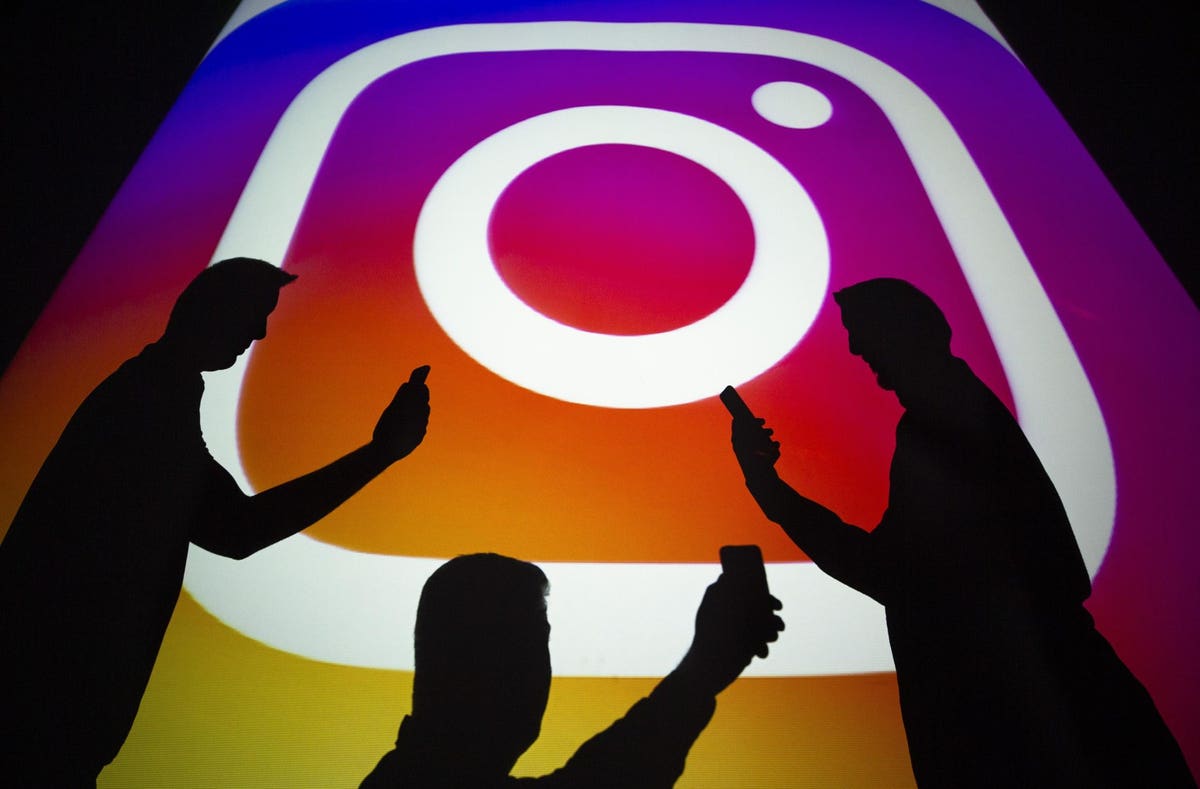 Instagram has become known for taking what’s working at its competitors and tacking on a version of those features to its app. It may now find itself in the reverse position—with its rivals wanting to mimic a number of newly added features to combat harassment.

The app on Wednesday said its new Limits function would allow users to automatically block comments and direct-message requests from people who have recently followed them or have never followed them. Adam Mosseri, the head of Facebook-owned Instagram, said the software was largely intended to help influencers or other people with large followings stop abuse. “Our research shows that a lot of negativity toward public figures comes from people who don’t actually follow them,” Mosseri wrote in a blog post. Additionally, Instagram said it would add stronger pop-up warnings to users who try to post comments that the app flags as offensive, warning them their account could be deleted. The company says such warnings prevent people from posting those comments about half the time.

A number of other social media networks would benefit from adding similar tools to their platforms. Any site that easily allows strangers or acquaintances to follow a user leaves itself open to such abuse. Twitter is the most obvious example, with abuse often following virality on there. TikTok and Facebook surely face the same thing, while something like Snapchat is structured differently, built more on communicating with people you know—presumably producing fewer unwanted messages.

Instagram’s moves here are conspicuously timed. The platform saw a wave of harassing messages directed toward Black players on England’s football team after a loss to Italy; the online trolls took to Twitter, too, to harangue the players.

“If people don’t feel safe, they’re not going to use IG”—Instagram—“which means we have to keep working to prevent abuse,” Mosseri wrote in a tweet. “There are over [1 billion] people on IG, which inevitably includes some racists. So we’re going to keep making changes and listening to feedback about what more we can do.”