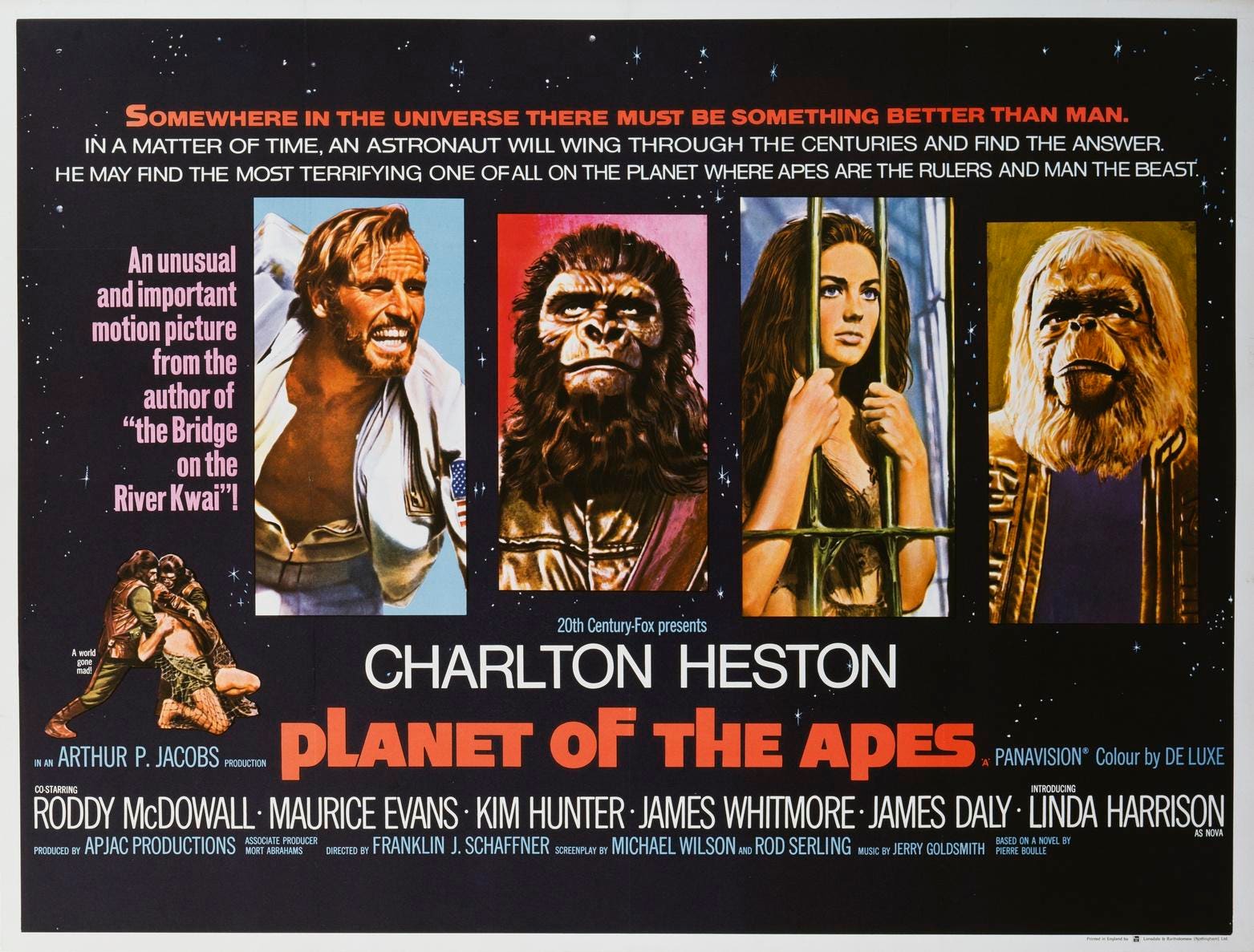 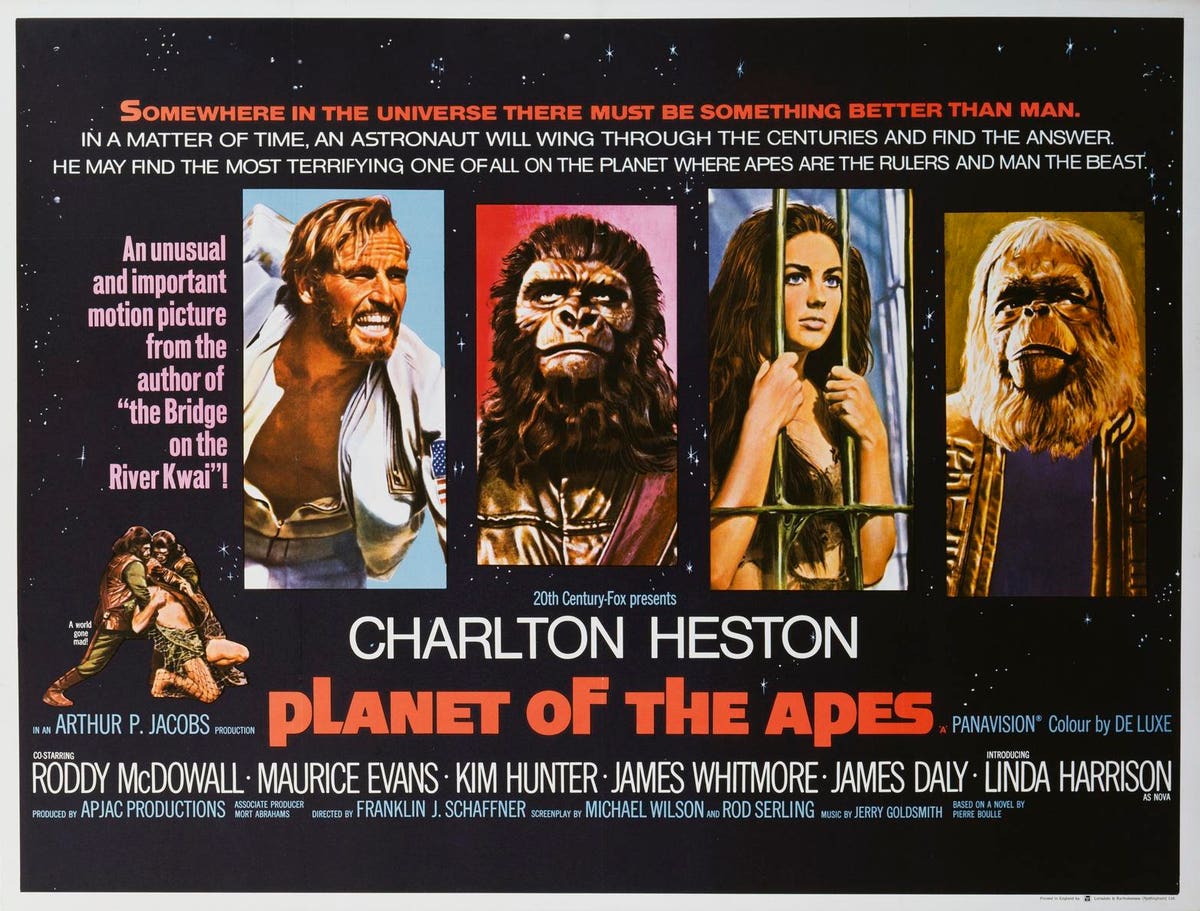 Amongst the bizarre ideas to circulate on social media over the last year was the claim that the AstraZeneca Covid-19 vaccine would turn people into chimpanzees.

And, according to Facebook, the claim originated from Fazze, a Russia-based subsidiary of a UK-registered marketing firm, which has now been booted off the platform.

“Five months later, in May 2021, it questioned the safety of the Pfizer vaccine by posting an allegedly hacked and leaked AstraZeneca document.”

Both phases of the campaign coincided with periods when a number of governments, including in Latin America, India and the United States, were reportedly discussing the emergency authorizations for the vaccines.

Facebook describes the campaign as “a disinformation laundromat” that created misleading articles and petitions on various sites, including Reddit, Medium and Change.com. These were then spread on Facebook throiugh a series of fake accounts.

The company says it’s taken down the offending accounts, and has notified people who may have been contacted by the network, along with law enforcement, policy makers and other affected platforms.

“Still, some questions remain about aspects of this campaign — including who commissioned Fazze to run it — that would benefit from further research by the defender community,” says Nimmo.

“Another question relates to how the ‘hacked and leaked document came into Fazze’s hands. As with any influence operation, understanding the motive behind leaks like these is key to putting the operation in context.”

The Fazze operation started, like many others, by posting relatively innocuous material — in this case, content relating to Indian food and Hollywood actors. Soon, though, anti-vax material began to appear, culminating in stills from Planet of the Apes and the claim that the vaccine turned people into chimpanzees.

Satisyingly, according to Facebook, the campaign was a complete failure, with nearly all the Instagram posts receiving no likes at all, and the English-language and Hindi petitions receiving just a few hundred signatures each.

And as for the influencers, it was their tip-offs that alerted Facebook to what was going on. “The attempt to reach influencers proved to be the operation’s undoing,” says Nimmo.