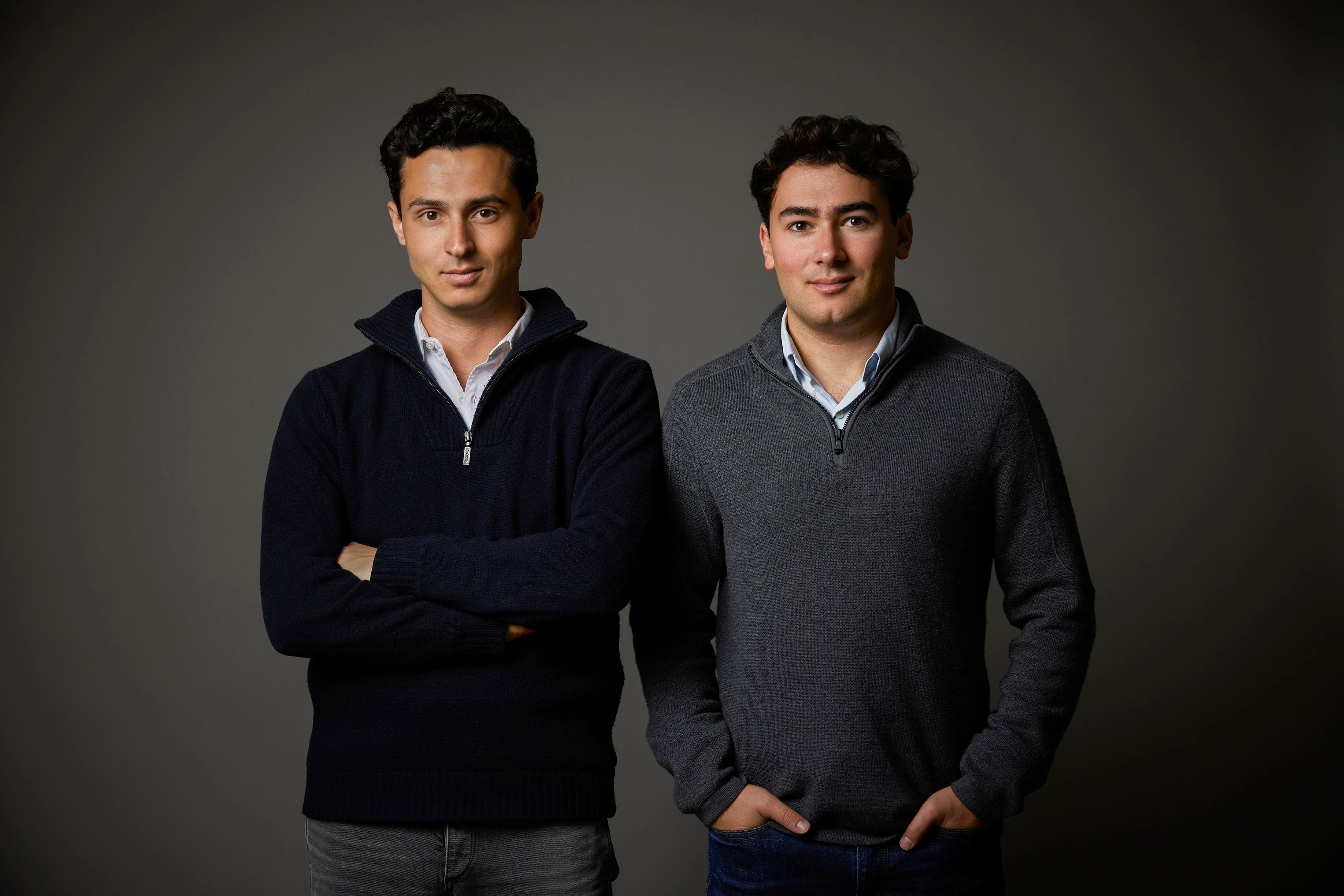 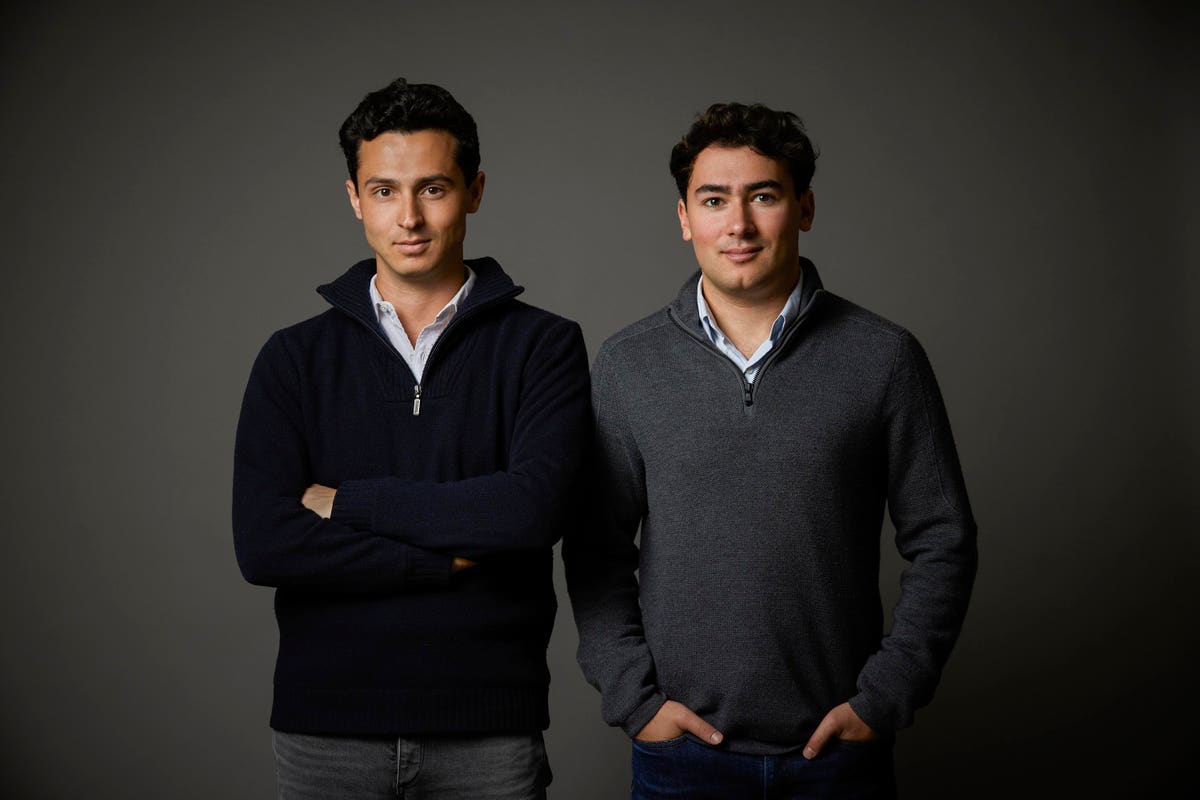 Dylan Diamond first built the app in high school to help his friends coordinate their schedules.

In October, 2015, the halls of Weston, Connecticut’s Staples High School looked like those of any other well-to-do American school, abuzz 1,800 students rushing from class to study hall to extracurricular activities. But while other schools’ teens connected through Snapchat and Instagram, Staples’ entire student body was hooked on Saturn, a social calendar app built by junior Dylan Diamond.

“People would send around pictures of their schedules and say, ‘Hey, are you in my class?’ They’d send around these ad hoc spreadsheets, group chats and posts; there was no coherent solution,” says Diamond, now 22-years-old. “So I created a web app just for my school that showed me where my friends were and what was going on in the community.” He called that app Saturn, named after the Roman god of time. High schoolers use Saturn to manage their calendars,  learn about community happenings, chat with friends, see their calendars and real-time whereabouts.

Diamond graduated from Staples in 2017 and enrolled at the University of Pennsylvania, where he studied engineering and business. On the side, he developed Tesla Toolbox, an app for Tesla drivers to control their vehicles from Apple Watches and share drive data—he describes this as Strava for the Tesla community. JB Straubel, Tesla’s chief technical officer, discovered the app and hired Diamond as the company’s youngest full-time employee. Though his weekly commutes from Philadelphia to San Francisco prevented Diamond from having much of a social life, fellow Whartonite Max Baron, who was similarly running a full-time social media consultancy with buy-in from Dr. Dre and Snapchat, messaged Diamond on LinkedIn to connect about business opportunities.

Over coffee on Penn’s campus, Diamond showed Baron Saturn—which he’d subsequently turned in a mobile app-—and Baron was floored. “It was very obvious to me that the slope of whatever we could build together was much higher than whatever I could find in either a classroom or commercial setting.” With Baron as COO and CSO and Diamond as CEO, in 2019 the two closed a $9 million seed round from TQ Ventures, General Catalyst and Ashton Kutcher, propelling their pre-revenue company to a $40 million valuation. After winning Thiel Fellowships in 2020, they dropped out of college to build Saturn into what they say will be the next Facebook.

“Dylan [Diamond] is a prodigy in many ways,” says Alexa von Tobel, founder and managing partner of Inspired Capital. “When you see data like Saturn’s, it honestly reminds me of my days as a Harvard undergrad—Mark Zuckerberg was a classmate—and I remember what the early adoption of Facebook felt like, when the user base is not only demanding, but thirsty for the product.”

Though Saturn declined to share metrics on its user base, at present, a few hundred schools use Saturn to manage their social and academic calendars, message students and work through homework and extracurricular to-do lists within the platform. Saturn brings high schools into its orbit by hiring unpaid student ambassadors, a strategy meant to make it feel by-and-for students, rather than administrators.

Though the cofounders have attracted a slate of blue chip investors, the company has no monetization model—or plan to move beyond high school users—at present. “There are a lot of things in play, but to be honest, [monetization] is not our immediate priority at the moment,” says Baron, who is more focused on retention and engagement. Investors are banking on Saturn becoming the next great social network, and in such a reality, monetization is lightyears away. For context, Mark Zuckerberg started Facebook in 2004, but did not attempt to generate revenue until 2012.

“When you invest in things like Twitter, which I did when it was only 30 people, we had no idea how we’ve going to make money,” says Insight Partners’ cofounder Jerry Murdock, who led the round. “Within something that has a high degree of engagement, and you see there’s a lot of utility, there’s an implied sense that monetization will be there when you need to get there.”

The SoHo, New York-based company plans to use much of its $44 million injection to pay its 30 employees and hire for 13 new roles. “If we double down on performance and make sure that Saturn can scale flawlessly to thousands of schools,” says Diamond. “There’s a lot of work ahead, but we’re excited about where we are.”