BRANSON — After years of waiting for the right moment, Link Academy is ready for the basketball world to know it has arrived.

In recent weeks, the new high school basketball program on the campus of Camp Kanakuk in Branson has attracted some of the best recruits in the country,

Link Academy is quickly becoming a national power and it has yet to play a single game.

“There’s been a huge blessing upon this place and to see what’s coming together is fascinating,” Adam Donyes, the founder of Link Academy, said in a recent interview with the News-Leader. “It’s unbelievable and to know I’m doing it with people who don’t cut corners, I think it’s amazing.”

“Link Academy” is the newest school on the “Link” campus. Link Year Prep has been a prep school and it has had a pair of basketball programs at the national and regional levels that have developed dozens of Division I players over the years.

Link Academy is a new high school to go along with the established Link Year Prep. The high school was a part of a long-term plan Donyes envisioned when he founded Link Year as a nine-month biblical gap year program.

With a new team, Link Academy needed a coach.

Perry came over after serving as an assistant at Kansas City. His coaching career has included stops at Oral Roberts, Western Illinois and as a high school assistant at Willard and Central along with head coaching stops at Purdy, Miller and Summit Christian Academy in Oklahoma. He’s also a well-regarded AAU coach where he helped develop current NBA standouts.

Perry was hired because he and Donyes saw eye-to-eye on what they wanted the Link Academy to be.

What they didn’t plan on was how quickly it would take off.

“Everything is happening right now for a reason…”

Perry recently landed the commitment of Omaha Biliew, the No. 2 junior recruit in the country, who had previously committed to play his final two years of high school at Montverde in Florida. A few days later, Link Academy added the commitment of Julian Phillips, who is ranked as one of the Top 25 seniors entering this upcoming season.

“Everything is happening right now for a reason and we’re blessed and fortunate enough to get the guys we have who can do some special things,” Perry said. “We feel like we’ll be able to compete on a national schedule and hopefully win a national championship by the time we’re done.”

Link Academy will play a national schedule with its sights on being invited to play in the GEICO Nationals — an end-of-season invitational tournament for the top high school basketball teams in the country. 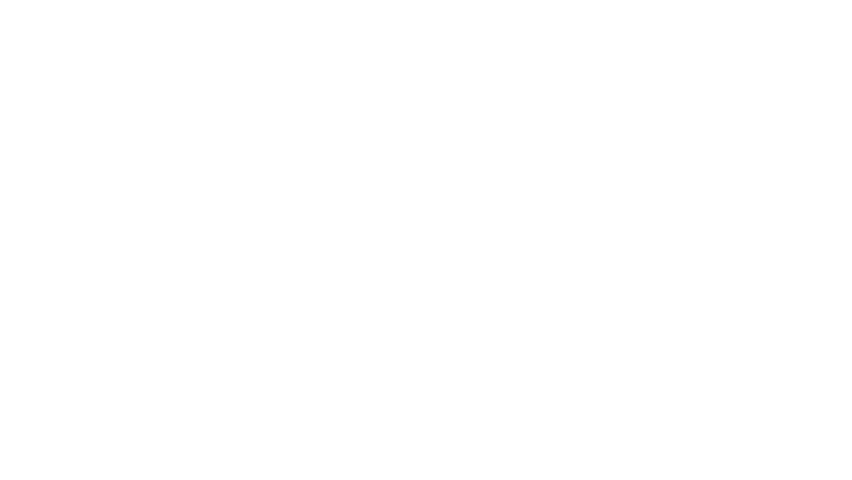 The GEICO Nationals have been won by Bass Pro Tournament of Champions regulars each year since the national tournament’s creation in 2009 with Montverde defeating Sunrise Christian (Kansas) this past year in the championship game with Jalen Duren, the former No. 1 recruit in the 2022 class who recently reclassified to play this season at Memphis, leading the way.

Link Academy also has a MSHSAA affiliation and hopes to play local schools in the Ozarks — but, as you can imagine, it’s struggling to find teams that will agree to play it. Donyes and Perry said they want Link Academy to be a program the area is proud of and hope to challenge for future Tournament of Champions titles.

“We want the community to be able to see our guys and be behind our guys,” Perry said. “We’re going to get out and do community service, we’re right down the road from Springfield — we want to get in that community. Those people love basketball.”

Donyes and Perry are aware of the resentment a traditional high school basketball fan might have against something like Link Academy.

Instead of a typical Friday night game between Kickapoo and Glendale with homegrown athletes, Link Academy will represent the Ozarks with many recruited out-of-town players at different tournaments around the country and on numerous nationally televised games.

The hope for Link Academy is those players will wind up representing the area long after they’re done playing in the Ozarks as well. Of the 14 lottery picks in July’s NBA Draft, 11 attended a private high school, two were foreign players and only one played at a public high school.

“More and more kids are going to places like this because it’s going to help them achieve their goals a lot better than going to a traditional high school where they don’t have the resources that we have,” Perry said. “One day, these guys may be on the NBA courts and that’s something we look forward to. We look forward to seeing how this thing is going to grow.”

More than just a basketball factory

Donyes used to teach at Kansas City Christian and worked at Kanakuk during the summers. He thought it would be a great place for a school to use the nine months out of the year when Kanakuk camps weren’t in session.

So Donyes started a partnership with Camp Kanakuk to form Link Year to where it used the dorms and other facilities on campus.

From the beginning, he planned on basketball being a part of it. For the first few years, it began as a biblical gap year program for graduated high school students who wanted a year of preparation before attending college. Donyes didn’t want, and still doesn’t want, the school to be known as just a basketball factory.

After it was established, the Link Year Prep basketball program was formed. Teams over the years produced dozens of Division I players — most notably former Philadelphia 76ers guard Mason Jones, Cincinnati center Hayden Koval and former Kent State player Kalin Bennett, who was the first Division I basketball player with autism to sign a National Letter of Intent.

As the success piled up for Link Year Prep and Donyes advanced further into his plan, the establishment of Link Academy was made possible.

“People try to do this all the time and they to cut corners and they try to rush it,” Donyes said. “It’s just amazing. I tell you, this is the Lord’s blessing.”

Attracting high-level players to Branson, obviously, hasn’t been too difficult.

Perry can sell families and recruits on the new high school with Link Year Prep having been established over the last decade. He also focuses on the type of players that will fit into the program to form an all-around team instead of just a hodgepodge of elite individual talent.

He also looks at what Link Academy can offer that regular high schools can’t. Link Academy will have a dedicated strength and conditioning coach, personal chefs for the players’ meals, a head coach with nearly two decades of Division I coaching experience and an entire coaching staff with Division I experience.

“We’re going to have the guys that we’re supposed to have at the end of the day,” Perry said. “You have to go to a place that is going to fit you. For some guys, that’s going to be Montverde, some will pick Sunrise and then some guys may pick Link Academy. Our selling point is the culture that we want to have develop here.”

The future of Link Academy

The next step in the plan for Link Academy could further grow the national high school sports scene in the region.

Donyes and Link Academy are in the early stages of building a school aside from what’s already on the Kanakuk campus.

Donyes said a new “high school sports academy” will break ground this fall that is envisioned to be something like IMG Academy in Bradenton, Florida.

The school has been funded by tuition and donations. It’s also in the process of putting together an endowment.

“There’s a ton of fundraising and development and connections and the hiring of the right teachers and staff going on right now to get our vision and getting the right people here,” Donyes said. “This is a tool to build better character, build better men to be better husbands, to be better fathers and to be community leaders.”

Link Academy’s inaugural schedule is set to tip off on Nov. 2 with its Vision Academy in Branson. It will be followed on Nov. 19-20 at the Darius Miles Blood, Sweat and Tears Showcase in St. Louis.

Its schedule also includes well-known top-tier high school basketball showcases including the Kevin Durant Hoopfest, Battle at the Rock and a pair of Hoophall events. With success, Link Academy hopes an invitation to the GEICO Nationals will conclude the season.

Donyes has waited for Link Academy’s moment for a long time. With the recent recruiting success and the season quickly approaching, it appears the patience behind Link Academy is paying off.

“I would be remiss if I didn’t give God all the glory,” Donyes said. “People don’t know how hard we grinded to just keep showing up but we keep trying to do the right things all the time, the right way. It pays dividends when you keep showing up and keep being faithful.”

Wyatt D. Wheeler is a reporter and columnist with the Springfield News-Leader. You can contact him at 417-371-6987, by email at [email protected] or Twitter at @WyattWheeler_NL. He’s also the co-host of Sports Talk on Jock Radio weekdays from 4-6 p.m.

Brian Williams’ Punchline On Anti-Vaxxers, Anti-Maskers Is A Showstopper