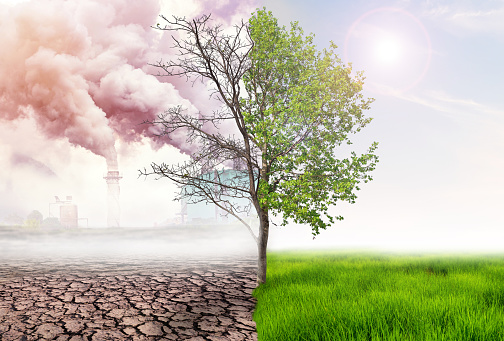 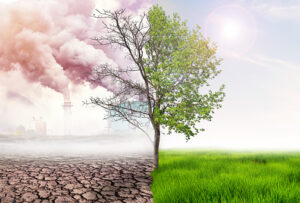 In the Rome Statute of the International Criminal Court (ICC), ecocide would include “unlawful or wanton acts committed with knowledge that there is a substantial likelihood of severe and either widespread or long-term damage to the environment being caused by those acts.”

The ICC’s limited personal jurisdiction can prove effective against fighting environmental violations. Article 25(1) of the Rome Statute restricts the ICC’s personal jurisdiction to natural persons, which means that the ICC cannot investigate or prosecute governments or corporations but may investigate individuals who are members of groups. The addition of ecocide as an international crime could make key corporate actors, like investors and executives, personally liable to criminal prosecution. Ecocide would deter individuals from committing environmental violations where ESG funds or carbon credits have failed.

Most importantly, the addition of ecocide would also expand the ICC’s jurisdiction to times of peace. Presently, the ICC can only prosecute for environmental violations if they occur during the four other international crimes. Indeed, ecocide does occur during war. For example, in the Vietnam War, the U.S. military used chemical weapons such as Agent Orange to destroy agricultural land. But as scientists and diplomats now recognize, the most severe environmental damage does not occur during armed conflicts. Rather, mines and pipelines continue to explode without any link to actual warfare.

The legal climate movement must give teeth to international agreements such as the 2015 Paris Climate Agreement. The crime of ecocide would shift how the legal community views harms against nature. Jojo Mehta, the Stop Ecocide campaign’s co-founder, observes, “If something’s a crime, we place it below a moral red line. At the moment, you can still go to the government and get a permit to frack or mine or drill for oil, whereas you can’t just get a permit to kill people, because it’s criminal. Once you set that parameter in place, you shift the cultural mindset as well as the legal reality.” As Justice William O. Douglas ideated in Sierra Club v. Morton, to include ecocide as a crime is to include nature’s voice in the courtroom. The addition of crime of ecocide may be what is necessary to protect the rights of nature.