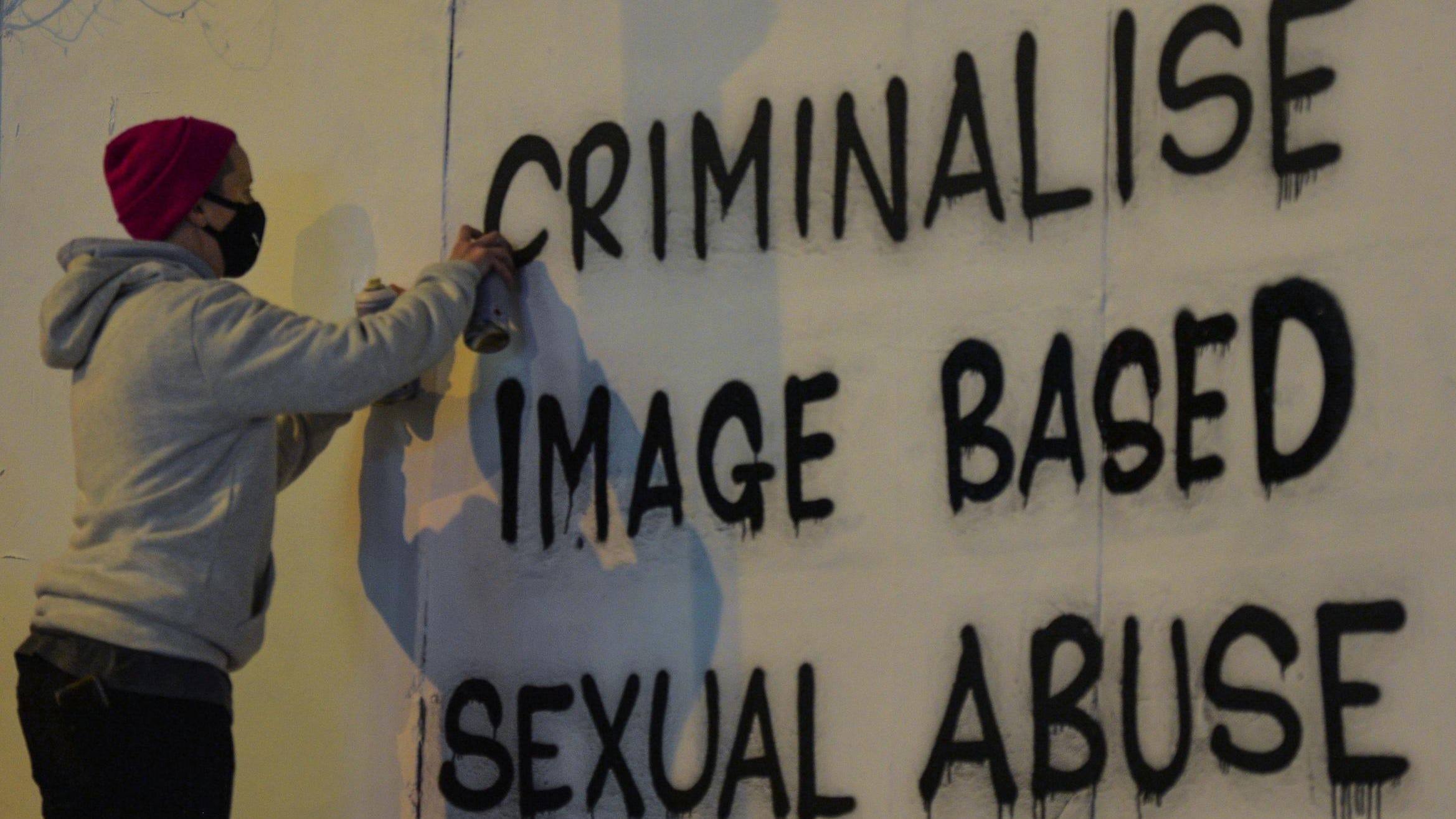 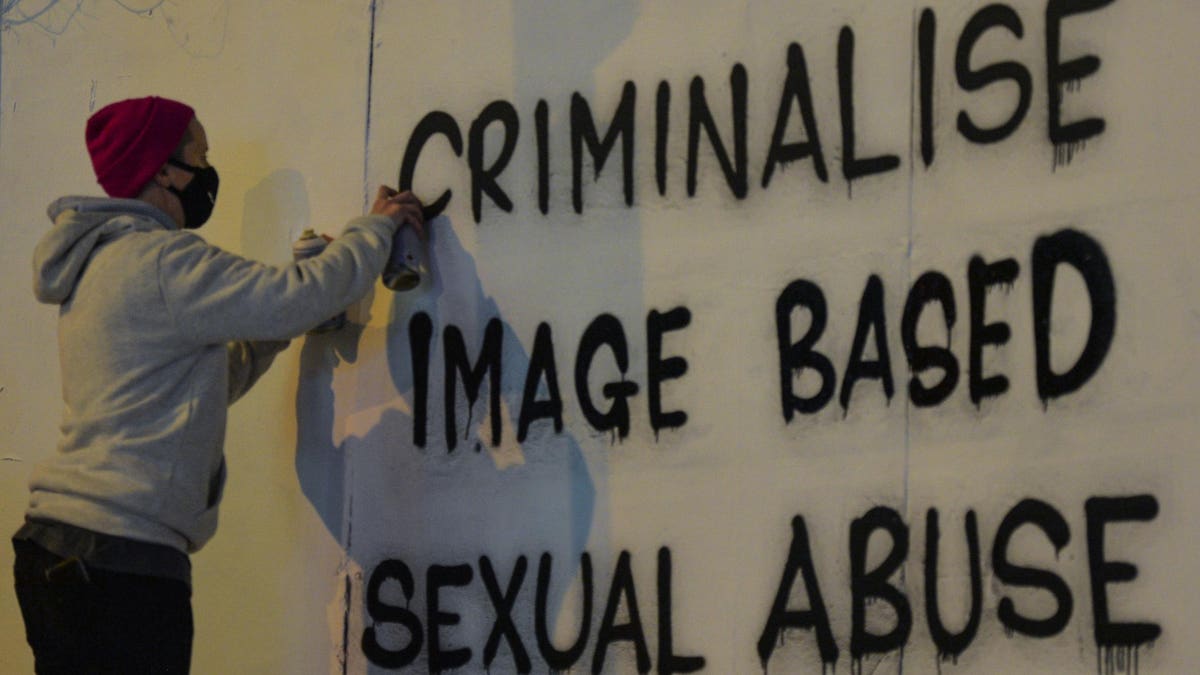 The non-consensual sharing of intimate images, both photographic and video, remains a massive problem and the Covid 19 pandemic could have worsened the situation. According to new research from Kaspersky, some 33% of those surveyed admitted to having shared nudes, or more explicit material, with someone they only had an online relationship with.

Generation Z, those under 24 years of age, shared the most, with 50% of those asked having done so. This compares to a meagre 5% of baby boomers, aged 57 to 75, and, perhaps surprisingly, 11% of those aged between 75 and 95. Moreover, since the beginning of the pandemic and the associated lockdowns, the Kaspersky research revealed what it calls a “significant impact” on the volume of intimate image sharing: 19% have shared more nudes, and 24% have received more.

With 22% of all those surveyed having intimate images of either themselves or someone else on their smartphone or laptop, rising to 34% of Generation Z, the opportunity for abuse is plain to see. “This data paints an alarming picture of significant sensitive material that can be used to manipulate or coerce victims in areas that go beyond the virtual world,” David Emm, a principal security researcher at Kaspersky, said.

What can you do if someone has shared your nudes without consent?

Although prevention is way better than cure, and ‘take care before you share’ is always a good mantra, it is far from perfect. It’s impossible to know how someone you trust now might act later. You cannot secure the device your images are sent to, and the recipient could be lax about passwords or allowing others access, for example. There is no place in this debate for so-called ‘slut shaming’ either, and the number one thing to remember if you do fall victim to non-consensual nudes sharing is that you are not to blame.

You are the victim here and never chose for this to happen.

Indeed, according to the Cyber Civil Rights Initiative, 48 U.S. states now have laws specifically concerning non-consensual pornography. In the U.K., the Law Commission, an independent statutory body that reviews the law of England and Wales, is currently developing policy around four new offences that would criminalize the taking, making and sharing of intimate images without consent. These include a base offence prohibiting both taking and sharing of any intimate image where the subject does not consent, and the perpetrator could have “no reasonable belief in consent.” Things would get more serious if those images were taken or shared with an intent to “humiliate, alarm or distress the victim” or for sexual gratification. Existing offences also exist, such as “disclosing private sexual photographs and films with intent to cause distress at section 33 of the Criminal Justice and Courts Act 2015,” so contacting law enforcement is certainly an option.

However, if you know who shared the material and feel it is safe to do so, contacting them and asking for it to be deleted from wherever they posted can also be considered.

Although you may not initially be thinking about a legal pursuit of whoever shared the images, it’s still common sense to preserve the evidence you have. The easiest method being to take a screenshot of wherever the image has appeared, including the date and any details of the account posting it. Print this out and save it to your phone and do the same with any messages or emails from the perpetrator if you have contacted them regarding publication and removal.

Acting as quickly as you can, as rationally as you are able, is vital. The longer the images are accessible, the greater the opportunity for them to be distributed further. Truth be told, though, depending upon the platform where the material has been published and who else has access to it, unless images are deleted quickly they can soon be distributed very widely indeed.

This doesn’t mean you should give up before you even start, however.

If the images, or videos, are ones that you took yourself, then you should be the copyright holder and can use this to issue a Digital Millennium Copyright Act (DCMA) takedown notice against the publishing platform. Even though this is a U.S. copyright law thing, the international nature of the internet means that most web hosting and social media platforms should respond positively and quickly to such notices.

Unfortunately, cached copies of images can remain even after deletion of the original, and there’s the problem of copies published elsewhere to consider. Searching using either Google’s reverse image search feature, or the Yandex equivalent can help track these down.

If you can’t get the images removed from specific sites, you can still request links to them removed from Google search results by completing one or both of the following takedown request forms: