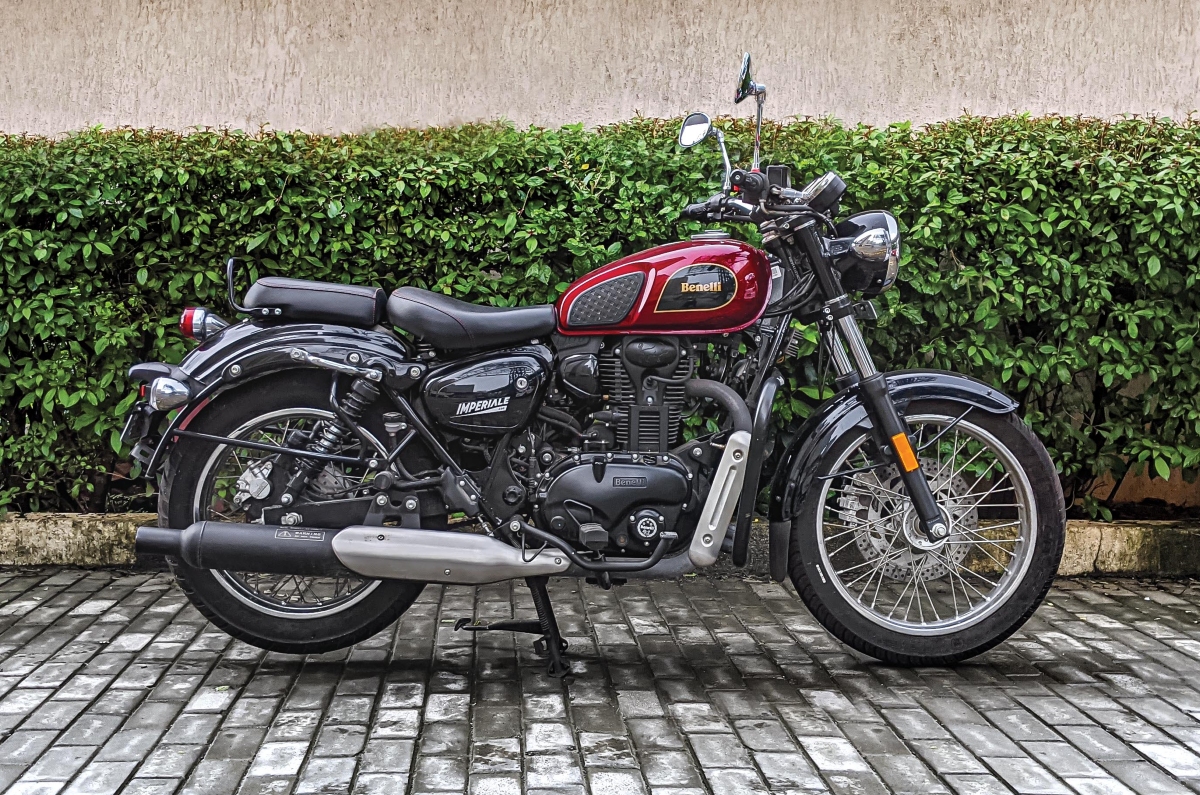 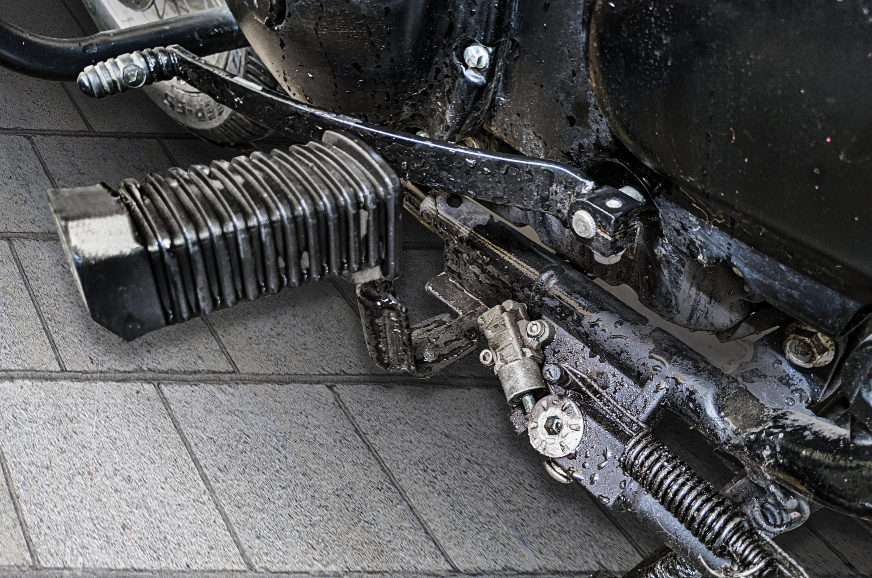 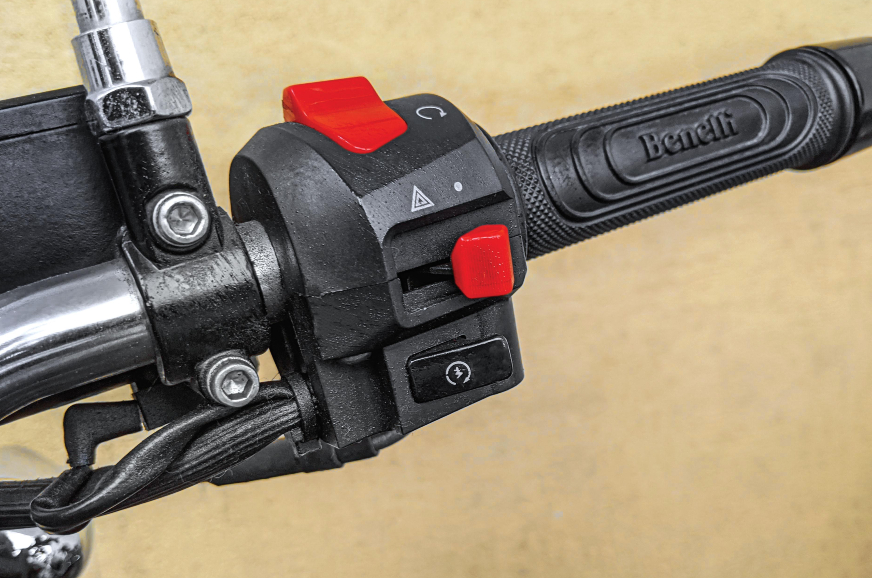 It’s one thing that I quite like the Imperiale and its convincingly old-world sensations, and entirely another that I barely got the chance to ride it. Alright, so the few months of commuting I managed to squeeze in towards the end of 2020 (in between the endless string of test cars and the contents of my own garage) didn’t amount to anything significant on the odo, and yet another lockdown meant there was no respite on the horizon – for both, the Imperiale and me. It didn’t help that I had parked the Imperiale with its back to my window, which meant I was stuck with its not-so-attractive half for a view. Some things just don’t grow on you, I suppose. 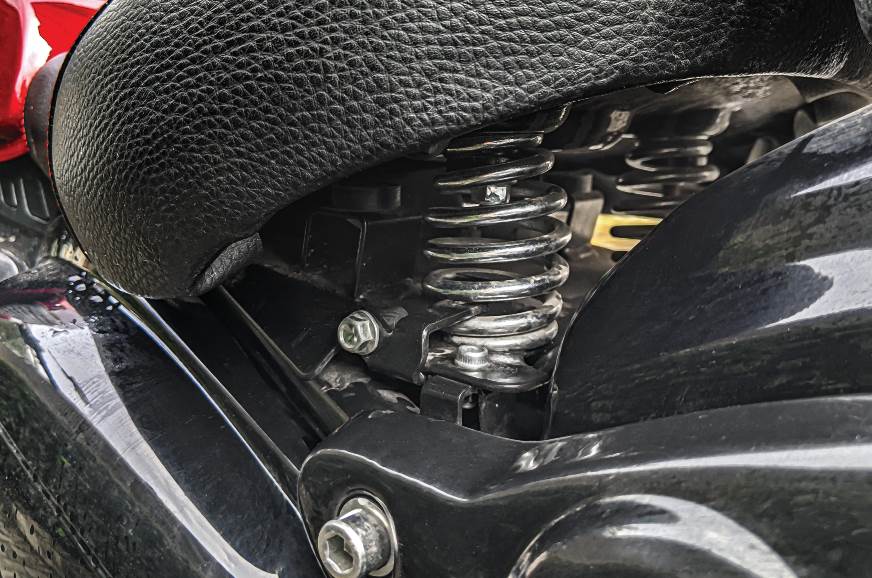 Just before the second lockdown hit, a sliver of hope – for the Imperiale, that is – emerged when Sergius called to express his interest in logging some distances with it. “At last, you’re going to go where you belong – out on the open road,” I said to the parked Benelli, while squinting a bit so as to not be completely exposed to the ‘arresting visual ’ that its rear end is. Its saviour arrived one Sunday morning, all charged up for what was, undoubtedly, going to be a few weeks of great adventure. I was quite happy to see it go (not literally – you know why already) also because it meant I could now use my own motorcycles without guilt. An hour later, the phone rang to disclose Sergius was home safely, with the 30km ride having convinced him of a rekindled romance with motorcycles.

Over a phone call, he expressed delight at the relaxed vibes (some of them mildly literal – from the seat, evidently), thought it was ‘nice and smooth’, quite peppy and confident, and even made a mental note of how easy it was to park it on its centre stand! Not wanting to rain on his parade, I didn’t reveal to him the low-ish fuel-efficiency (he drives cars, for crying out loud’s sake!) and that the fuel gauge is, at best, a bit temperamental. I’m glad I didn’t bother because, two days later, we were locked down. Again. Sigh! 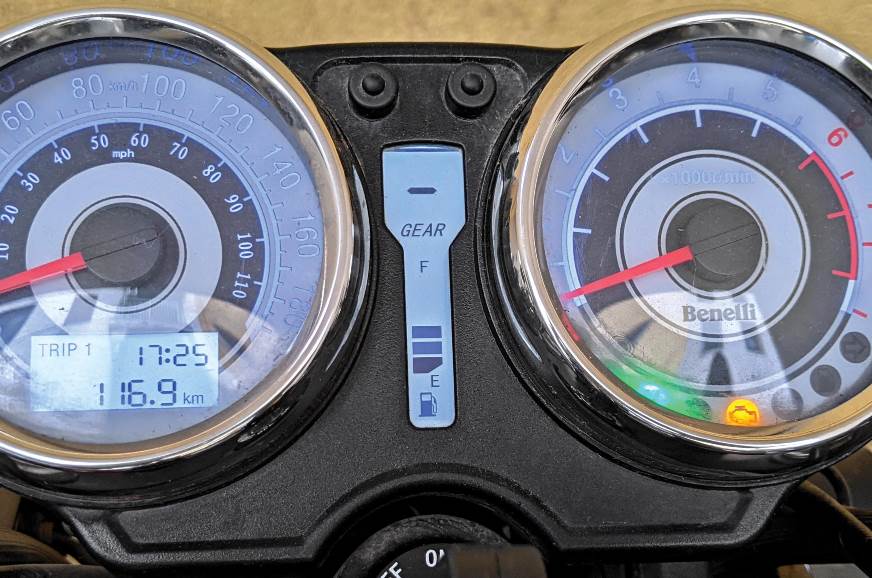 Now, it was Sergius’ turn to look (or not) at the parked Imperiale and I suppose I know how that unfolded, given that he spent the next two months… in Goa. He drove there, in case you thought this was the silver lining in the Imperiale’s largely stagnant routine. Thankfully, with a now-unlocking world, I’m optimistic about the remainder of the Imperiale’s term with us. Apparently, there’s a furry new member in the motorcycle team and he’s already managed to trick Sergius into loaning him the bike. Clever chap. Just remember to park it the right way round, please!