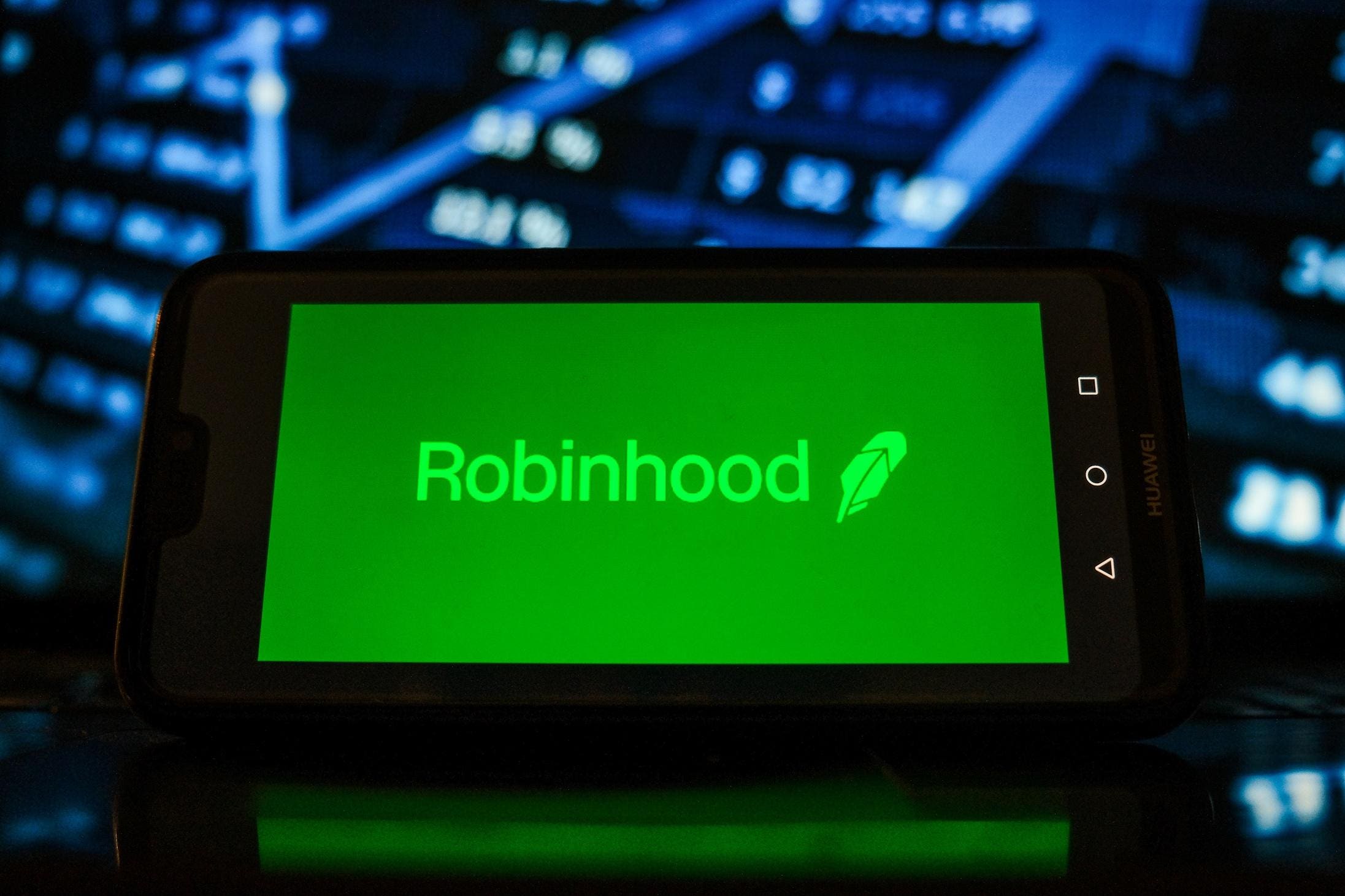 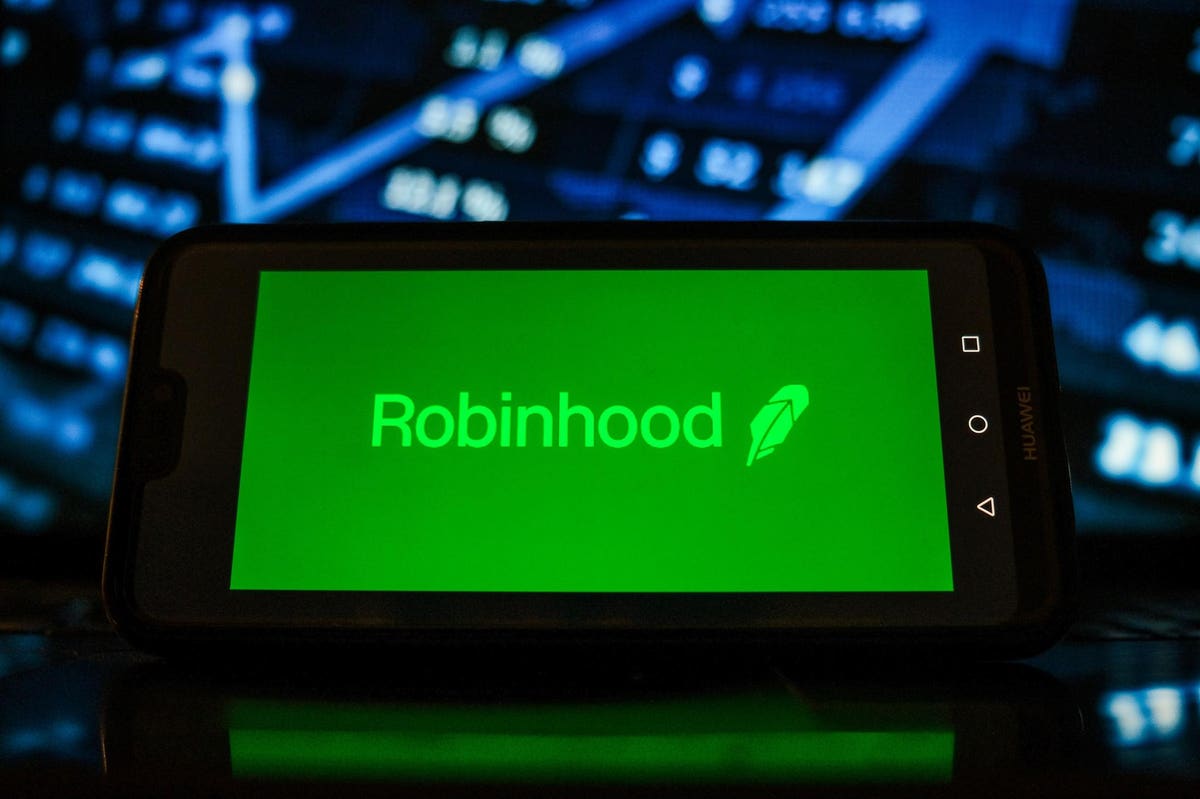 After several years of guarded investing, David Abraham, 27, decided to throw caution to the wind last winter, investing nearly all of the $100,000 in his Robinhood brokerage account into GameStop shares. At first, his portfolio rose greatly, up almost 65%. “But then Robinhood halted the shares, and I kind of panicked,” he recalls. By the time he could sell off the position, Abraham, an electrical engineer from San Antonio, Texas, felt fortunate to exit with his initial capital intact—but without any gains either.

He’d originally read about GameStop on WallStreetBets, the Reddit forum that launched a grassroots takeover of the video-game retailer’s shares, catapulting the stock several thousand percent. Amid the most frenzied action in GameStop stock last January, Robinhood limited its customers’ trades, blaming a difficulty in meeting capital requirements brokers must follow to conduct operations: The company simply had never expected anything like the GameStop mania, and it said it didn’t have the money on hand to complete the transactions. Many Reddit investors like Abraham walked away from the experience nursing a profound dislike for Robinhood. He did not. So when Robinhood IPO’ed last week, he eagerly bought nearly 3,000 shares for around $38, while other WallStreetBets members vowed to either short the stock or sit on the sidelines and lob disdain at it. (One of the most popular posts on the Reddit message board this week a carefully made video meme spoofing Robinhood the brokerage by rewriting the lyrics to a song-and-dance number from Shrek 3 featuring Robin Hood the fictional character.)

So far, Abraham’s latest gamble has quickly paid off. His stake is now worth nearly $175,000 with Robinhood shares soaring from below $35 last week to $60 on Thursday morning. (They went as high as $85 a day earlier.) Abraham felt no pressure to fall in line with the Robinhood detractors on Reddit because “money doesn’t know loyalty,” he says. “If I can make money off something, I’ll make money on it.”

Many others on WallStreetBets share his perspective, and it’s a profound change from the attitude these amateur traders seemed to share in January, as great a switch as if some Greeks had suddenly thrown their lots in with the Trojans to make a quick buck. Many of the Redditors placed the blame for their GameStop trading losses on Robinhood and its decision to halt GameStop shares. And the anger resulted in nothing less than a six-hour Congressional hearing in February, where lawmakers questioned CEO Vlad Tenev over his company’s actions and helped fuel a nationwide discussion about equal opportunity in the equity markets, while the Justice Department opened an investigation into market manipulation over the volatility in GameStop shares, subpoenaing Robinhood as part of the inquiry.

A few months later, in July, Robinhood filed paperwork to go public, revealing a fast-growing business that booked $959 million in revenue last year on $7.4 million in net income (even slight profitability being a rarity among young tech businesses). Given the animosity toward the company, one narrative seemed destined to play out: The Reddit traders who already managed to sway the markets and elevate one stock would band together again to do the opposite to Robinhood—to sink it. But that does not seem to be what’s happening. A sizeable portion of the social media investors have instead rallied around it, letting bygones be bygones and purchasing what many see as a promising growth stock. Put another way: Robinhood, which once provided the platform to trade meme stocks like GameStop, has itself become a meme stock, a public company whose shares seem to trade as much on internet-charged sentiment as any underlying financial reasons.

Mike Kisiel, a 49-year-old construction site project manager from Concord, New Hampshire, swears he did study the numbers before making his GameStop investment. “I know there’s a lot going on, but overall the company is doing well. I think the stock can hit $100,” he says.

Kisel too is a WallStreetBets member and put $8,000 earlier this year into AMC, another stock the group frequently discusses, eventually closing his position when the stock went from $8 to $38. Unlike many youthful Reddit traders, Kisiel is old enough to have lived through past investing cycles, like when he lost $18,000 in the mid-aughts through a misplaced gamble on California-based Capstone Turbine. But those experiences have done little to dim his enthusiasm for Robinhood: “I wish I had more money to invest. I would have taken out a loan. This company is worth billions.”

“Really there’s not a lot to hate about this company,” says 28-year-old Maxwell Fery. He studied finance at college and now works at denim-maker Levi Strauss but trades in his spare time, partly driven by browsing WallStreetBets. “If you’ve been a [Robinhood] user, you’ve seen the stuff that the company’s done, how they’ve changed the financial landscape,” helping to pioneer smartphone-based, no-fee trading.

The concept of a meme stock is new, and the outcome of the web-propelled interest in them is entirely unproven. The results, for now, are a mixed bag. GameStop now fetches $147, up from $17.25 at the beginning of 2020 but far from the $483 intra-day high on Jan. 28. AMC sits higher too at almost $30, a nearly increase of 1,400% or so since January. But Nokia, another favorite, remains mostly stuck in neutral, trading hands for a hair over $6, up from a few pennies under $4.

So where will it end for the latest meme stock, Robinhood? Only one thing is certain: None of the Redditors seem sure, least of all David Abraham, the engineer who, as his digital brethren would say, once again went for a YOLO trade—as in, “you only live once”—and bought Robinhood shares. “I’ll have to see what happens,” he says with a laugh. “I don’t have a completely sound exit strategy at this point.”