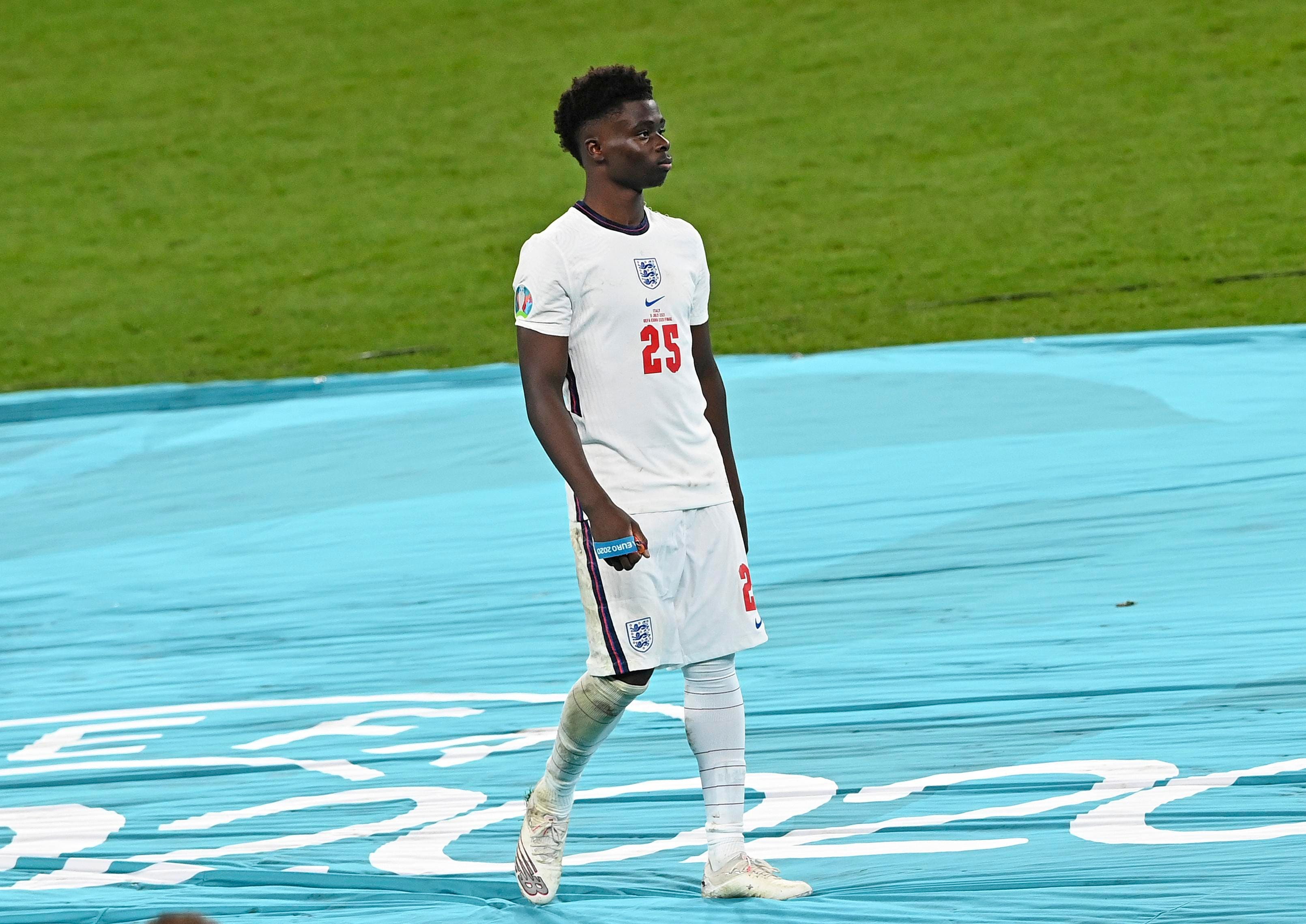 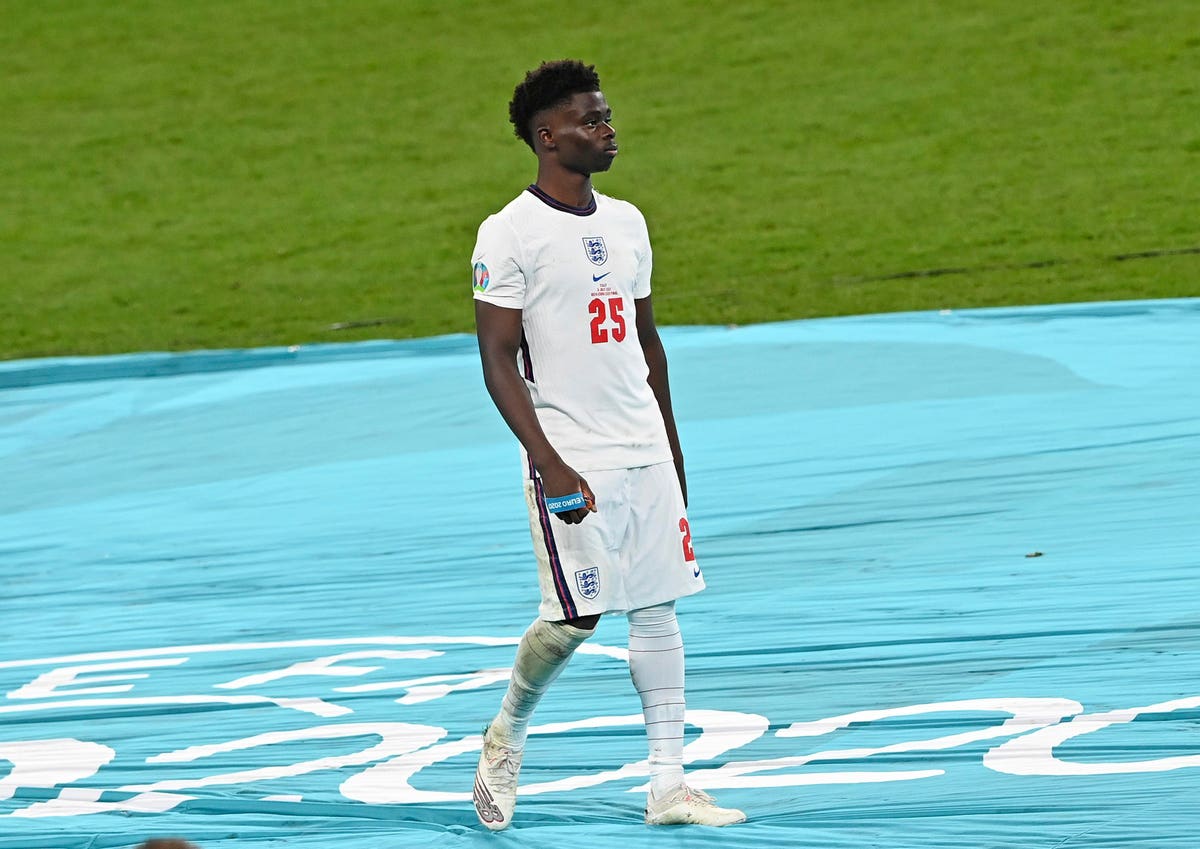 As 11 people are arrested over racist social media posts after the Euro 2020 final, a new report reveals that online racist abuse rocketed during the second half of the football season.

Research carried out by Signify for the Professional Footballers’ Association (PFA) found that there was a 48 per cent jump in unmoderated racist online abuse during the period. Around half the offending posts came from the UK, with five per cent from India, five per cent from South-East Asia and four per cent from accounts in the US.

After monitoring more than six million social media posts on Twitter, looking at player accounts from the Premier League, Women’s Super League (WSL) and English Football League (EFL), the researchers concluded that social media companies are simply removing offensive posts, rather than peenalising the people behind them.

“Social media companies are huge businesses with the best tech people. If they wanted to find solutions to online abuse, they could. This report shows they are choosing not to,” says Watford captain and PFA Players’ Board representative Troy Deeney.

“Now we know that abusive accounts and their affiliation to a club can be identified, more must be done to hold these people accountable.”

Signify says it identified more than 100 posts containing direct, discriminatory abuse and serious threats in each month of the 2020/21 season. In all, it found (and reported) 1,781 offensive tweets – 48 per cent up from the first half of the season – coming from 1,674 accounts.

However, only 56 per cent of racially abusive posts identified throughout the season were removed, it says, with some remaining live for months.

Meanwhile, the UK Football Policing Unit (UKFPU) says it’s received more than 600 reports from individuals, charities, clubs and other organisations across the country, of which 207 were found to be criminal. And after making data requests to the platforms, it’s identified 34 accounts in the UK and has made 11 arrests.

However, it says it’s still waiting for data from the social media firms on 50 remaining account holders. “The complexities of investigating social media abuse cannot be underestimated,” says chief constable Mark Roberts, the National Police Chiefs’ Council football policing lead. “A vast amount of work has gone in to identifying these eleven individuals.”