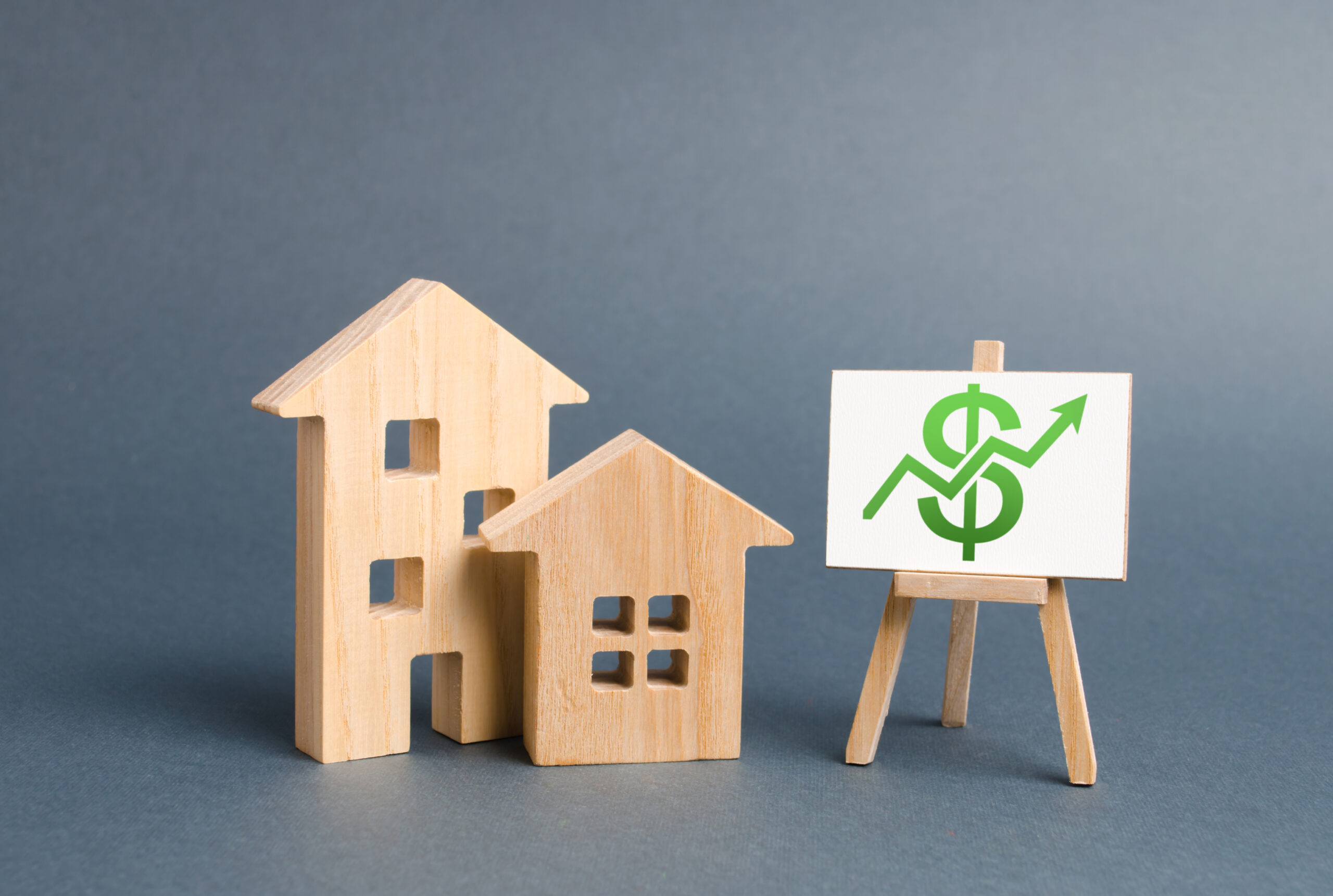 Hippo Enterprises Inc. wants to change homeowners’ insurance by using customer data to make it faster and easier to get coverage, Hippo’s chief executive said in an interview.

The company, which has a $5 billion valuation and is due to go public through a blank-check company on Tuesday, is among a slew of “insurtech” listings that are trying to pry business from established insurers.

“I want to double down on tech, data and more engineering and more capabilities,” CEO Assaf Wand said of the $638 million Hippo will receive in proceeds from the listing.

Hippo’s sales aspirations mirror companies like Geico Corp. and Progressive Corp. that have made the auto insurance market more competitive.

To get there, Hippo plans to develop algorithms that speed up policy quotes and create new products, Wand said.

Hippo is backed by Silicon Valley entrepreneurs Reid Hoffman and Mark Pincus. Founded in 2015, it also offers coverage for renters and has products for other homeowner headaches that insurers traditionally do not cover, such as upkeep, security, repairs and eventually selling the place.

For example, Hippo provides sensors that chirp when water leaks under a kitchen sink, so a plumber can be called to prevent serious damage. That helps the homeowner, but also reduces the amount Hippo would have to pay out in claims. Similarly, outside motion detectors can help prevent burglaries.

Hippo is going public through Reinvest Technology Partners, its special purpose acquisition company, and will start trading on Tuesday as Hippo Holdings Inc.

Other recently listed insurtechs like Lemonade Inc. and Porch Group Inc. have gone up since their listings.

But there are risks from a housing market down-shift, Morton said. And insurtechs broadly need to show steady profitability to win over investors, said Robert Le, analyst at PitchBook.

Hippo bought property and casualty insurer Spinnaker Insurance Co last year, gaining licenses in all 50 U.S. states. It currently sells in 37 states, reaching about 80% of U.S. homeowners and expects to expand to 90% this year. Among large population states, it offers coverage in California but not in New York.