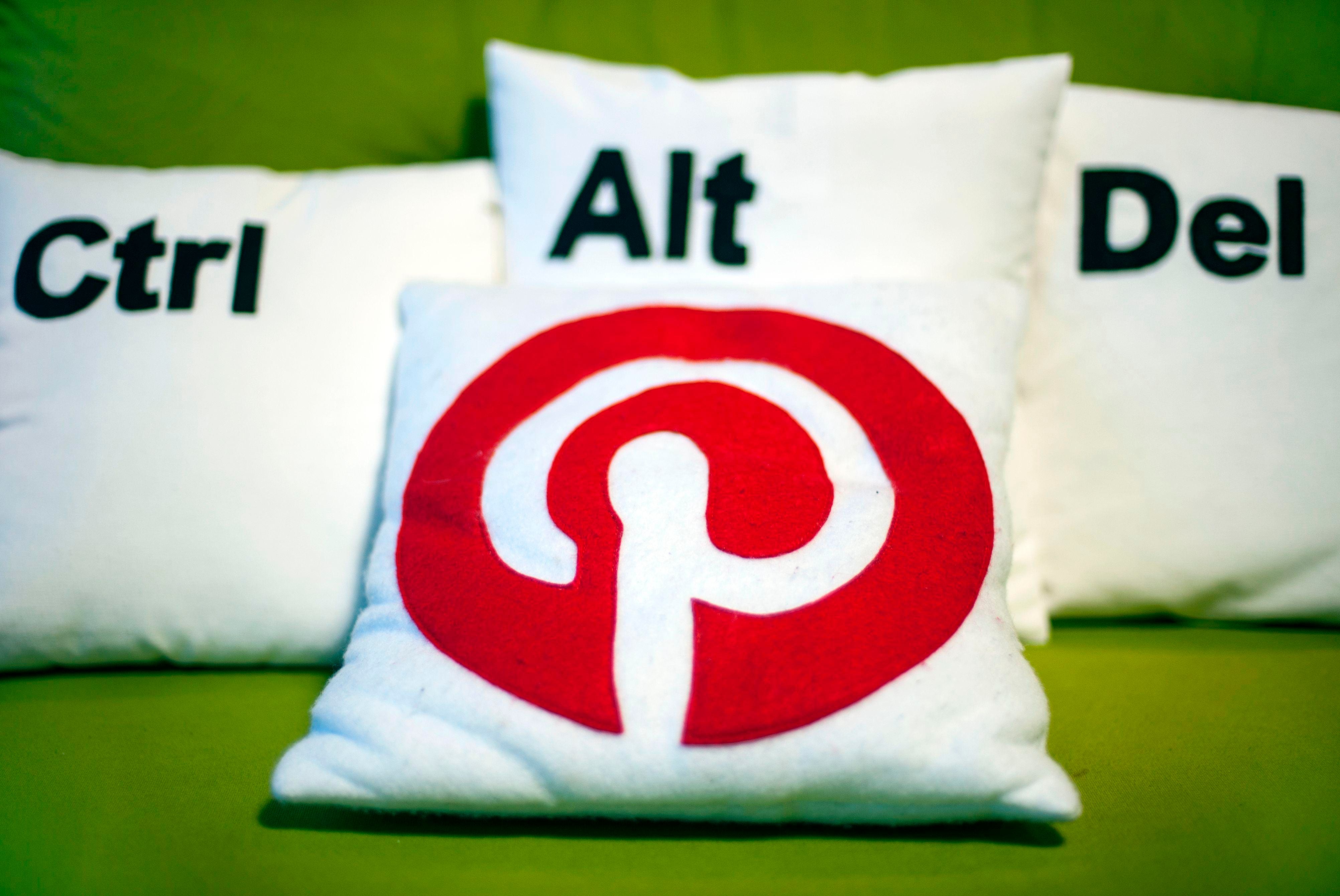 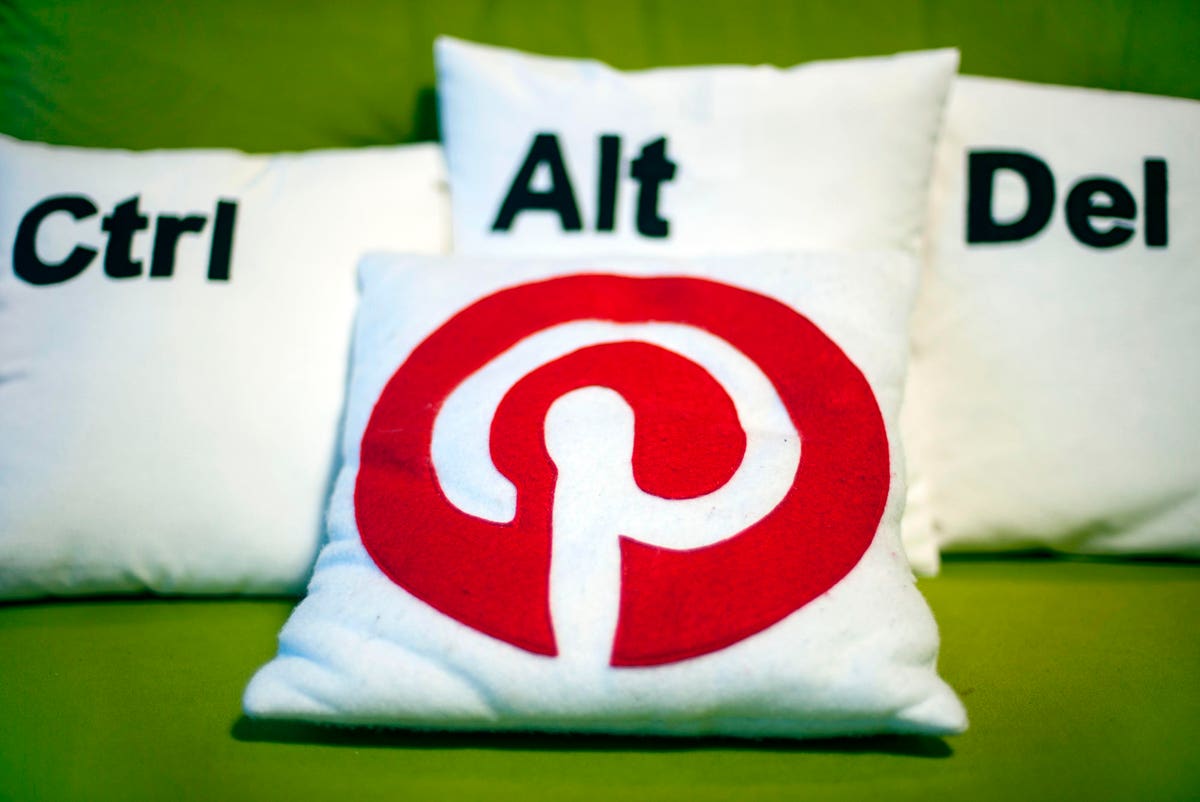 Last year, the world locked itself inside, and once sequestered, people worked to spruce up their homes. In other words: It was a boom time for Pinterest, the social media network built around home decor and other lifestyle content.

Things are changing again. People are headed back outside, drawing attention away from Pinterest and prompting some worry about its user-growth figures—though perhaps a little too much worry.

The company reported second-quarter figures on Thursday that some investors saw as disappointing. Their focus rested not on sales or profit—the data typically getting the most attention—but on monthly active users, the numbers of people who log in to Pinterest at least once every 30 days. Pinterest said its monthly users in the U.S. fell by 5% from a year ago to 91 million, and it wouldn’t provide any forecast for the third quarter, citing the on-going uncertainty caused by the pandemic.

If a mature teach company loses users in its core market, investors are bound to squirm. And on cue, Pinterest shares have fallen by almost 20% in less than a day.

But there’s are a couple slivers of optimism to pull from the company’s report. At least some portion of the decline in users came from those viewing the site on desktop computers. Desktop users tend to be less valuable to social media networks: They don’t spend as much time on a site as mobile users and, as a result, don’t generate as much advertising revenue. Mobile users are the coveted bunch, and Pinterest did show growth within that group, expanding in both America and overseas. The company didn’t specify its U.S. increase but did say international mobile users roseby 20%.

Another bit of silver lining: 11-year-old Pinterest has been making in roads with Gen Z. Z users grew “double digits” from last year, CEO Ben Silberman said in a conference call with analysts, and represents the company’s fast-growing segment. This explains Pinterest’s on-going shift toward emphasizing influencers and video content, two elements popular among younger audiences online and part of a broader refocusing across social media.

“We’re going to make it so people encounter creators…a lot more often,” Silberman said. “That’s really the first phase, and we’re focused on helping these creators build a community. Then we’re going to build out from there.”