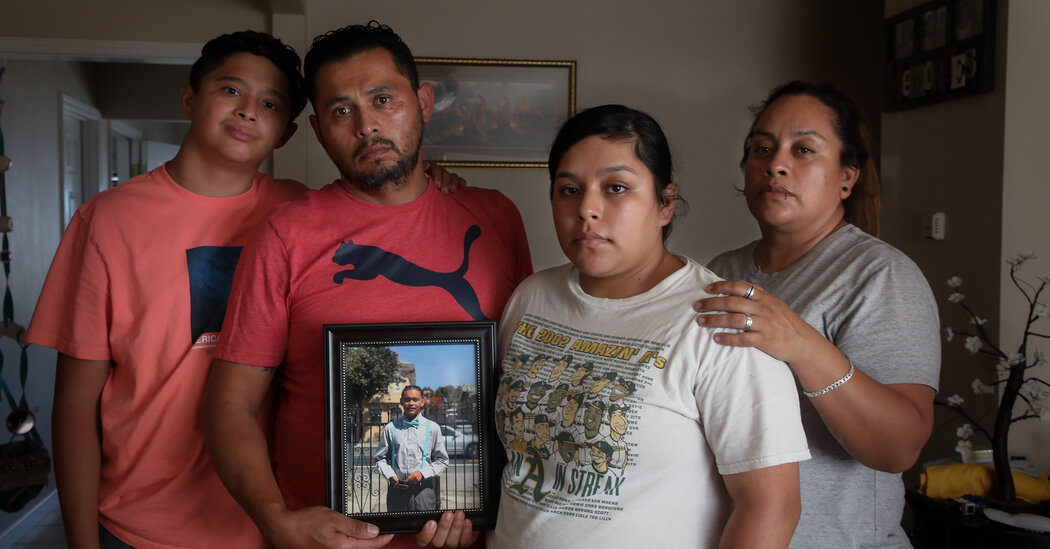 After saving up for years, my dad finally broke down and bought his dream car last summer: a shiny blue Tesla with a sleek design. He was thrilled to realize his childhood dreams of owning a sports car, but after reading this piece I don’t think I can share his joy.

Though nothing concrete has come out about what occurred with the Tesla in Benjamin Maldonado’s tragic accident, one thing is exceedingly clear to me: the lack of clarity surrounding Tesla’s Autopilot system.

Many, including myself, have been far too quick to accept the idealistic claims surrounding Autopilot and this may have been behind not just this incident but also the loss of at least 10 other innocent people. Tesla has obscured our vision with flashy and deceptive tactics to market their “driving assistant” as a fully autonomous system.

It’s ironic that a company claiming to be at the forefront of innovation has been retroactive when it comes to technology’s interaction with people. I find it appalling that the company is quite literally playing with lives. And honestly, I feel silly that I readily believed the exaggerated narrative around Autopilot.

As we further integrate with technology, it’s crucial to be wary about the inventions that enter our lives. While technology is great, ignorance is not. I’m certain that we must be more responsible about untested innovations to ensure people like my dad won’t become the next statistic.

Brina Yang on “How to Photograph the Moon”

David on “What Western Society Can Learn From Indigenous Communities”

Forrest on “Bach Invented. Now a Pianist Is Trying to Match Him.”

Jolene (Jiachen) Ren on “They Were Only Children”

Peiran on “Naomi Osaka and the Power of ‘Nope’”

Aden on “Is This Some Kind of Code? You Can Solve the …”

Word of the Day: amenable