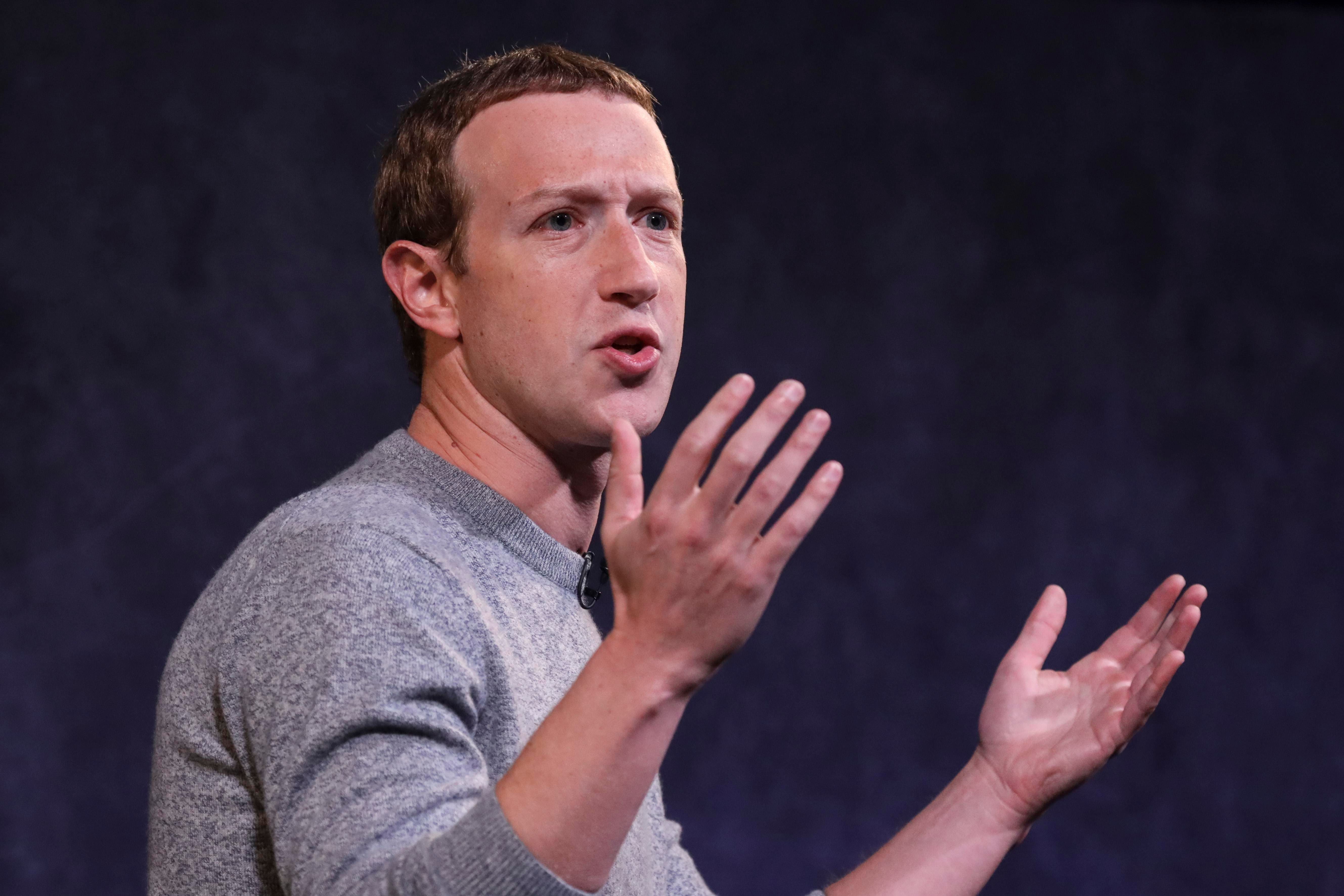 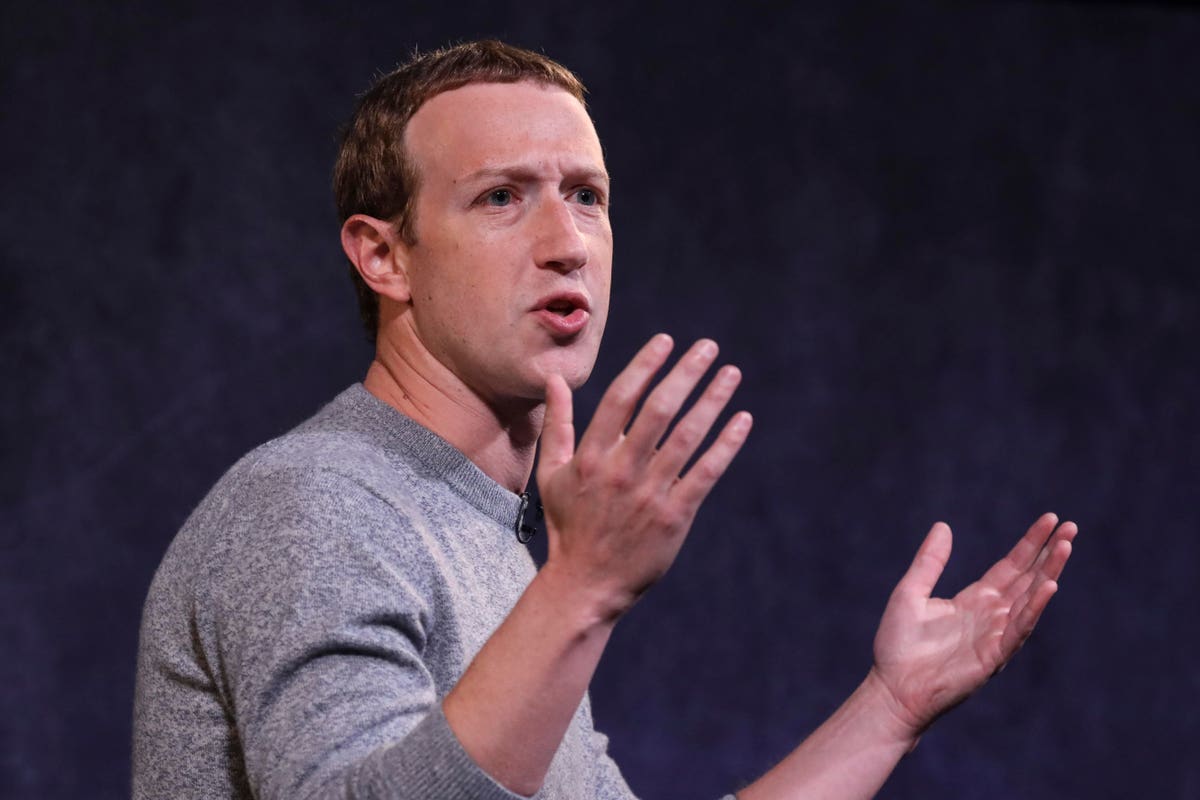 Facebook offered up plenty for investors to like Wednesday evening, reporting record high quarterly earnings and profit. But shareholders chose to focus on the uncertain impact of Facebook’s fight with Apple, sending the company’s stock down.

Facebook did $29.1 billion in sales on $10.4 billion in profit, exceeding Wall Street’s expectations. Revenue rose by 56% from the previous. Net income more than doubled.

For now, Facebook’s advertising business—its core operation—seemed strong, buffered by Covid-19 lockdowns keeping people indoors and in front of their screens. Facebook saw both an overall increase in how many ads were sold on its site and a rise in how much it could charge. The average price of an ad on Facebook increased by 47% in the second quarter, while the overall number of ads bought on the site rose by 6%.

However, the company warned that growth within its advertising business could slow in the third quarter as Facebook contends with changes to Apple’s operating software that could make it harder for Facebook to sell ads.

Facebook’s shares dropped by as much as 5% in after-hours trading.