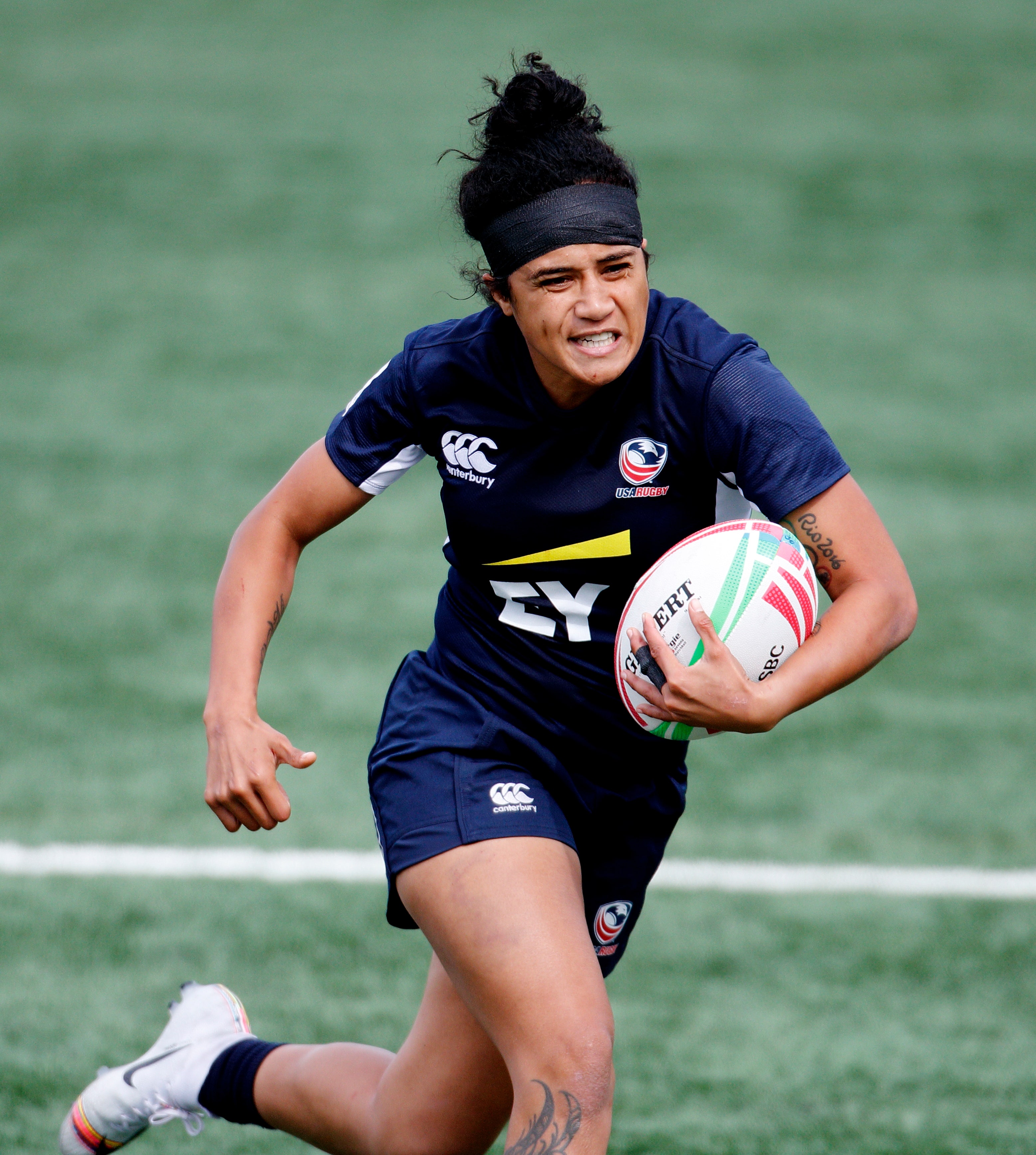 When you’re the only person in your friend group who knows how to braid hair, you never hear the end of it. At least one person wants their hair braided for something at every given moment — they want to try something new, want to throw their hair up in a slightly fancier way than usual, the list goes on… In the case of Team USA Rugby player Joanna “Nana” Fa’avesi, they’re preparing a full roster of women’s rugby players for battle — the battle for an Olympic gold medal, that is.

Yep: Those braids worn by the entire USA Olympic Women’s Rugby team aren’t done themselves or by a professional stylist — they’re the work of a single teammate, as revealed in a hilarious TikTok posted by fellow team member Ilona Maher on July 28. “We would be lost without Nana Faavesi,” Maher captioned a video of Fa’avesi parting, smoothing, and braiding multiple teammates’ hair to perfection.

Much as this TikTok makes it seem like playing Olympic rugby is like one giant girly sleepover, those braids actually have a pretty important function in the competition. Much like professional and Olympic martial artists, rugby players need tight hairstyles like braids to keep their hair in place and out their face to stay focused on the game, which can lead to serious injury from contact with other players.

That said, Fa’avesi, who fills the hooker and prop positions and competed in the 2016 Olympics, is actually doing their team a huge service by lending those magical braiding capabilities to the team, especially considering its starting roster alone includes 12 people. Damn, that’s a lot of hair to braid. Where does anyone find the time? Who even knows — but props to Fa’avesi for getting. It. Done.

More on the Olympics:

Now, learn how to do a French braid on yourself: