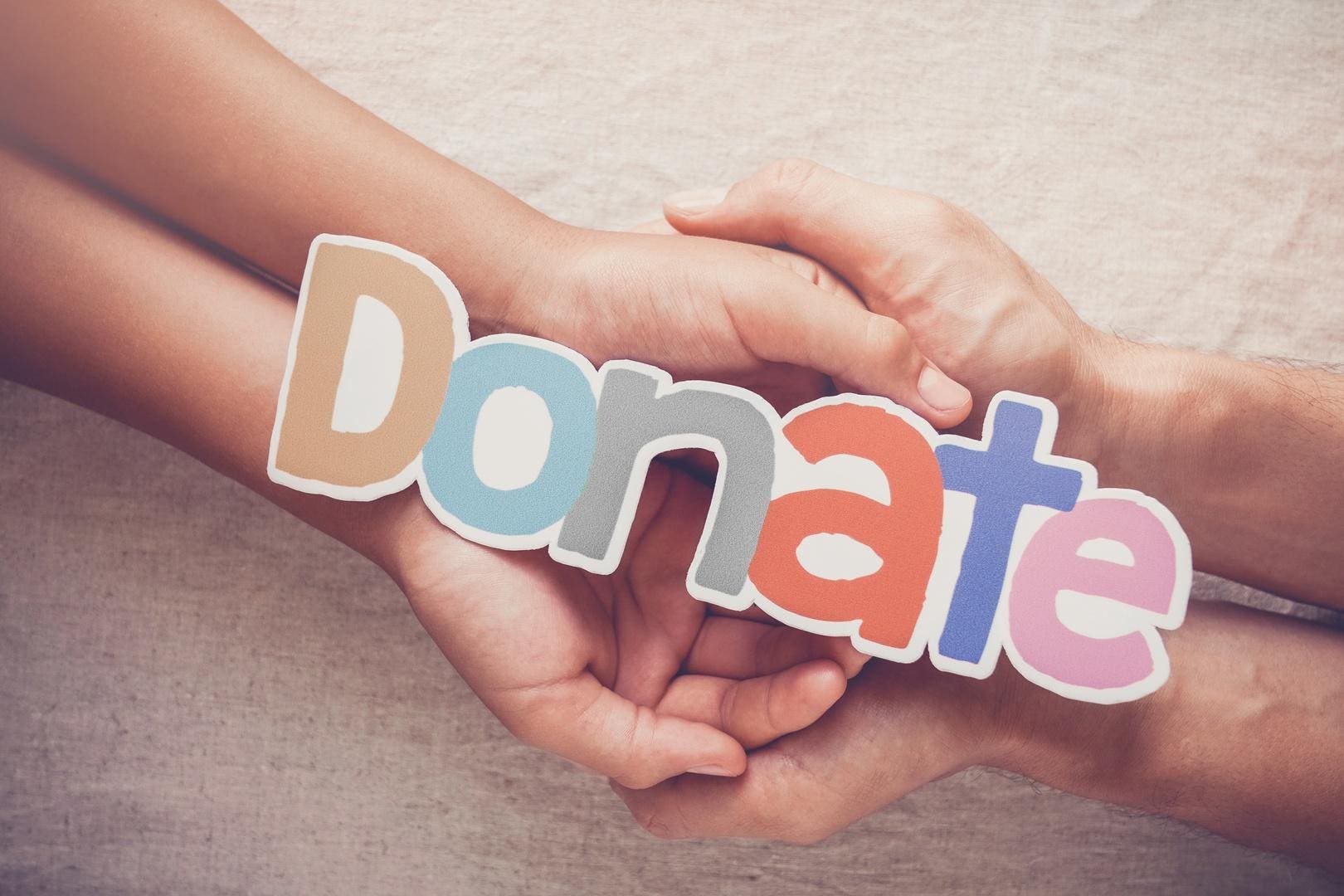 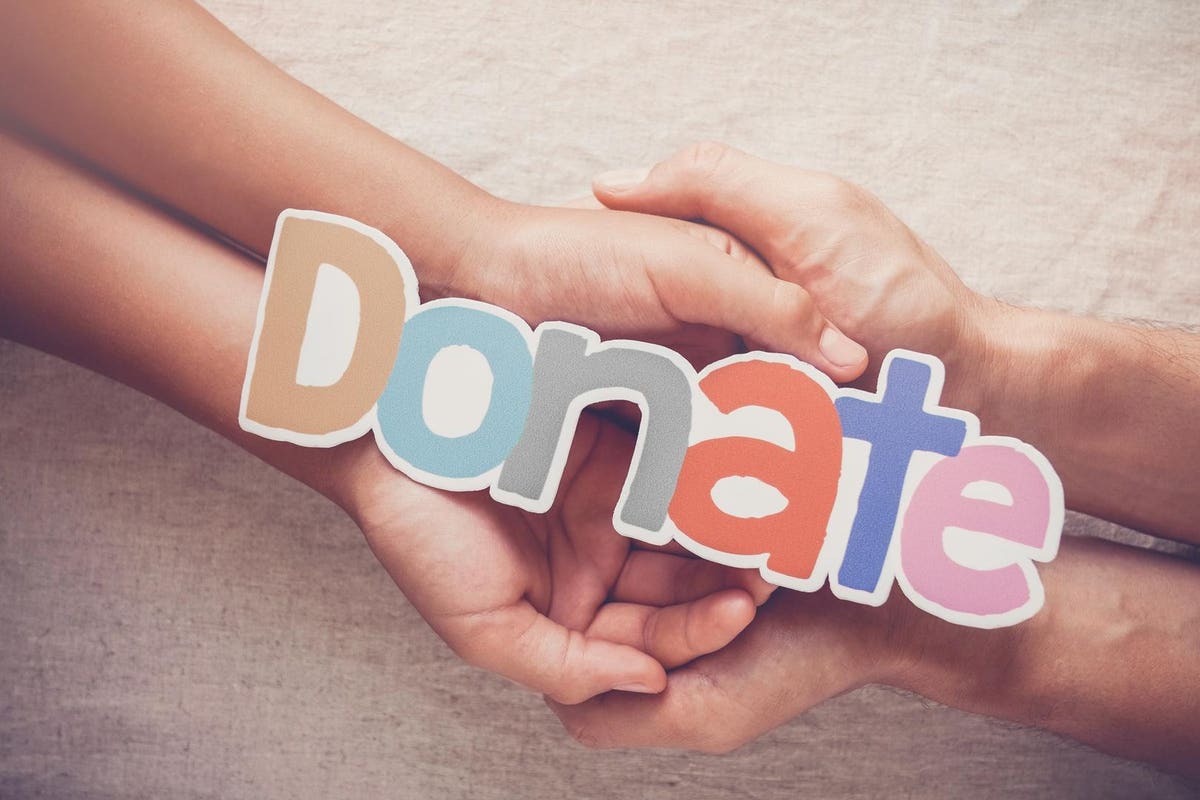 Giving day growth has outpaced that of traditional fundraising efforts by a margin of nearly 12 to 1 since 2015, according to a new data report released by GiveGab.

The “Giving Day Data Report,” released July 7, spans GiveGab’s giving day portfolio from when it launched with four giving days in 2015, through 2020, when it boasted 244 giving days around the U.S.

Over those six years, GiveGab has powered more than 400 giving days, which the company defines as “24-hour (or longer) fundraising challenges that aim to rally groups of people around a particular region, cause, event, or educational institution.”

And according to the report, on average, a first-year Giving Day raised $110,216; tripled to $405,261 by year three; and crossed the million-dollar threshold by year five.

Prior to its acquisition by EveryAction in April 2021, Ithaca, N.Y.-based GiveGab had helped more than 40,000 nonprofits raise more than $2 billion.

The most popular month for GiveGab’s giving days has been December, as nonprofits look to capitalize on end-of-year giving. (In both 2019 and 2020, GivingTuesday landed in December; this year, GivingTuesday will take place on November 30.)

But the most popular season for giving days, according to GiveGab, is the springtime, with a significant number of days scheduled annually in the first week of May. According to the report, many giving days began as part of the ‘Give Local America’ movement, described as a ‘national match day’ for community foundations. The effort, powered by Kimbia, ran from 2014-2016, but a massive technical glitch during the national event in May 2016 led to the dissolving of the movement.

GiveGab’s acquisition of Kimbia in January 2018 meant significant growth in its portfolio. While many of the giving days that had for years run concurrently in early May maintained their branding, they were scheduled elsewhere on the calendar.

*Disclosure: As the ‘Giving Day Guy,’ I partner with a number of giving days, including NH Gives and other GiveGab clients, to help them produce social media content for their annual giving days.