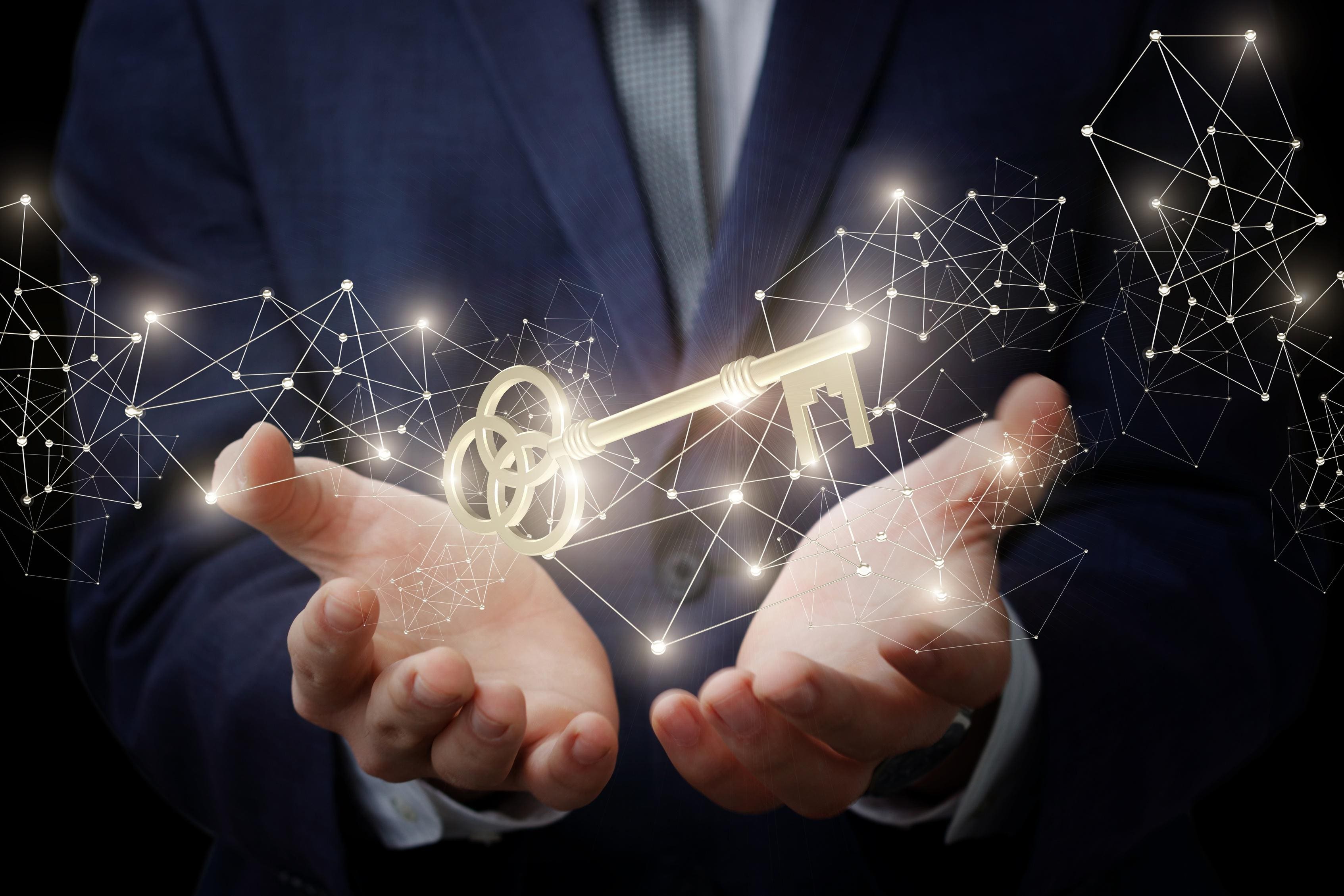 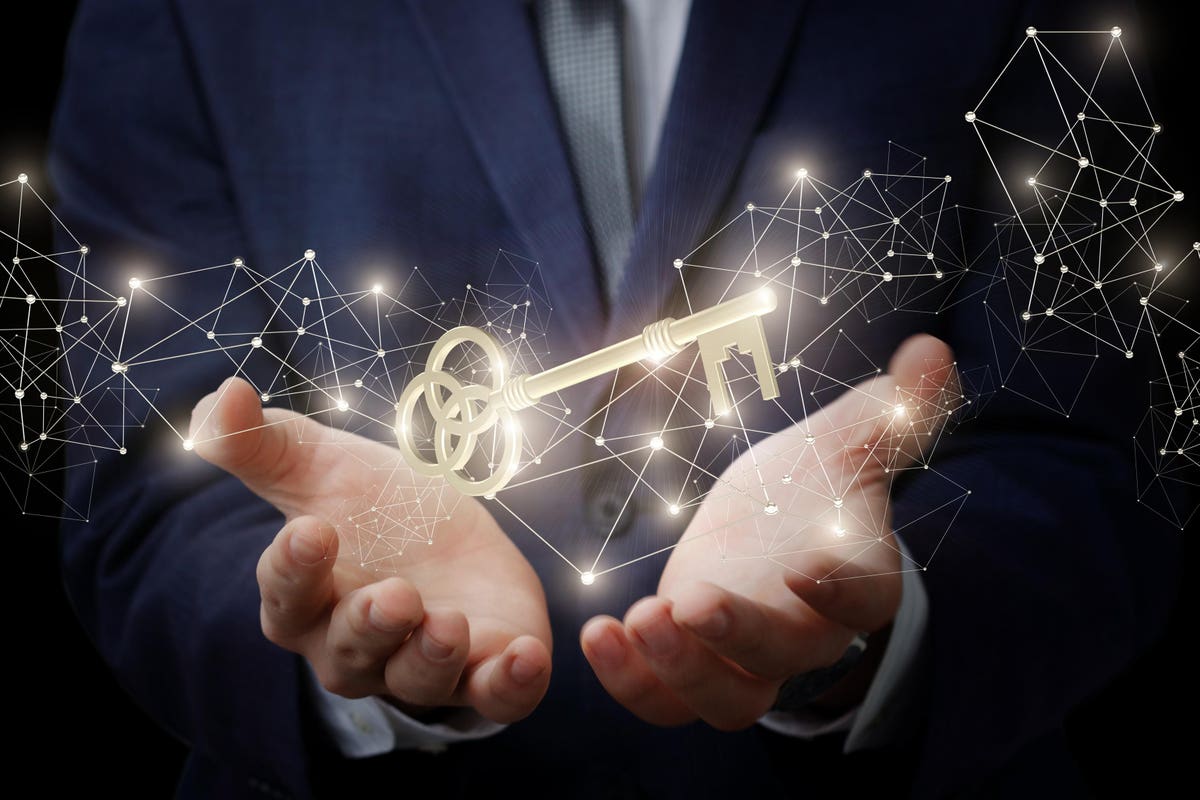 It’s no secret that America’s struggling public pensions are a hot mess. Lack of comprehensive state regulation; the failure of legislative oversight; lay boards lacking investment experience; Wall Street donations to corrupt influential politicians and law enforcement indifference, all contribute to the morass. It seems, on the one hand, no one with authority over pensions wants to see improvements and, on the other, participants whose retirement security is at risk have no say as to how their savings are invested. That may be about to change as workers participating in these pensions learn to band together effectively through social media and crowdfunding to demand an end to glaring mismanagement. Ohio promises to be the first state where participant-initiated reform may take hold, bringing an end to decades of callous squandering.

Through a grassroots donation campaign that began late last year, the Ohio Retired Teachers Association (ORTA) engaged my firm to conduct an independent expert forensic review of the $90 billion-plus State Teachers Retirement System of Ohio. According to ORTA, the decision to engage in this project was driven by a lack of trust between retirees and those managing their pension system. My investigative findings, The High Cost of Secrecy were released June 2021 and were widely reported in NBC News, Bloomberg and local media. David Sirota’s The Daily Poster hour-long podcast detailed the wealth transfer. The purpose of the high-impact limited forensic review was to readily identify, at a reduced cost, deficiencies which would significantly improve investment management and performance results.

This was not the first forensic investigation of a state pension I had undertaken. In Rhode Island, I completed an initial review of the $8 billion Employee Retirement System of Rhode Island on behalf of Council 94 of the American Federation of State, County and Municipal Employees in 2013 and two later deep-dives crowdfunded by hundreds of state pension participants over the internet platform, kickstarter.com. In North Carolina, I conducted a forensic investigation of the $125 billion State Employees Retirement System of North Carolina on behalf of the State Employees Association of North Carolina. I am proud to say I have conducted the only participant-funded investigations of state pensions ever undertaken.

The publicly released findings of each of the above forensic investigations were damning and resulted in immediate, dramatic changes. For example, in Rhode Island the fees the pension disclosed were significantly increased from $10 million to $80 million within months of my exposing the under-reporting. Eventually, General Treasurer Gina Raimondo’s disastrous pension hedge fund gambling which, as I predicted, cost the pension over $500 million was ended by her successor. In North Carolina, the under-reported massive fees paid by the pension to Wall Street money managers was a prominent issue leading to Republican Dale Folwell’s victory—with the support of the state workers’ association—over Democrat incumbent Janet Cowell.

However, I must admit none of my previous participant-initiated investigations has had the full impact I envisioned. The impact should have been far more profound given the obvious gross mismanagement uncovered, despite being stonewalled by public pensions supposedly open to public scrutiny under state public records laws. The transfer of wealth in Rhode Island—workers’ benefits slashed to pay Wall Street hedge fund billionaires ever-higher fees—should have been prosecuted, but wasn’t. Rhode Islanders deserved better. The investment fees in North Carolina should have been slashed even further.

Being right at the wrong time can be frustrating to all involved.

In Ohio, the stars seem aligned for participants to secure changes needed to improve management of state pension investments and ensure that retirement promises made, are kept. I believe all involved in the effort are excited at the prospect for a meaningful victory that would restore transparency, as well as the promised Cost of Living Adjustment, reduce fees and improve overall management.

Below is a list of helpful factors which are both unique to the participant-led pension reform effort in Ohio and possibly key to its upcoming success. Public pension participants across the nation should take note as they prepare to battle to improve their own pensions.

In Ohio, strong participant organizations, such as the Ohio Retired Teachers Association and social media, including Facebook groups like STRS Ohio Watchdogs and Save Ohio Pensions, have played important roles in funding the forensic investigations, publicizing findings and continuing to lobby for change. Strong participant organizations and social networks may be critical to success.

Be prepared to litigate denials of public record requests

All public pensions can always be counted upon to stonewall participant requests for pension records. If participants are unwilling or unable to litigate when they are capriciously denied records, they’re going nowhere. In our Ohio effort, having the former Attorney General of the state, Marc Dann, as our attorney to file lawsuits demanding public records has been key and will continue to be. Also helpful is the fact that in Ohio and many other states, attorneys representing participants can be awarded fees when pensions unfairly deny access. Dann has already secured over $5,000 in legal fees, with more to come if the pension doesn’t comply with Ohio public records law.

Pension board members will increasingly agree on the need for change

Perhaps most helpful of all has been having two Ohio STRS pension board members with investment expertise—a CPA and a doctor of economics—immediately come forward to agree with our findings and advocate for change. Board member Wade Steen, CPA and member-elect Dr. Rudy Fichtenbaum have both issued strong supporting statements. In the future, as public pensions continue to spiral downward, I predict we’ll see lots of board members decide the time is ripe to come forward. Recently board members have come forward in states including Pennsylvania and Illinois.

Indisputable Legislative and Board Oversight Failures

As noted in my report, legislative oversight of the five state pensions by the Ohio Retirement Study Council has utterly failed. Statutorily-mandated audits have simply not been performed, without explanation. In short, there is no disputing that compliance with the law has not been enforced. Not surprising, lack of fiduciary and actuarial audits has enabled mismanagement costing billions to persist. Use of bogus “actual” so-called benchmarks and understated investment costs are also indefensible.

Immediately following the release of the blistering STRS Ohio investigative findings, participants in the Ohio Public Employees Retirement system began their own effort to crowdfund an investigation of their pension on kickstarter.com and in the first few days have already raised nearly 10% of their goal. In short, participants and stakeholders in all Ohio pensions are now convinced that there is a need for independent forensic reviews conducted by experts of their own choosing. After decades of accepting pension reassurances without questioning, the need for “second opinions” has been established. Legislators know the state pension problems uncovered by participants are not going away. Legislative action seems certain.

For all of the above reasons, I believe we are on the cusp of a participant-initiated public pension revolution. Count on Ohio to be the first win for participants.