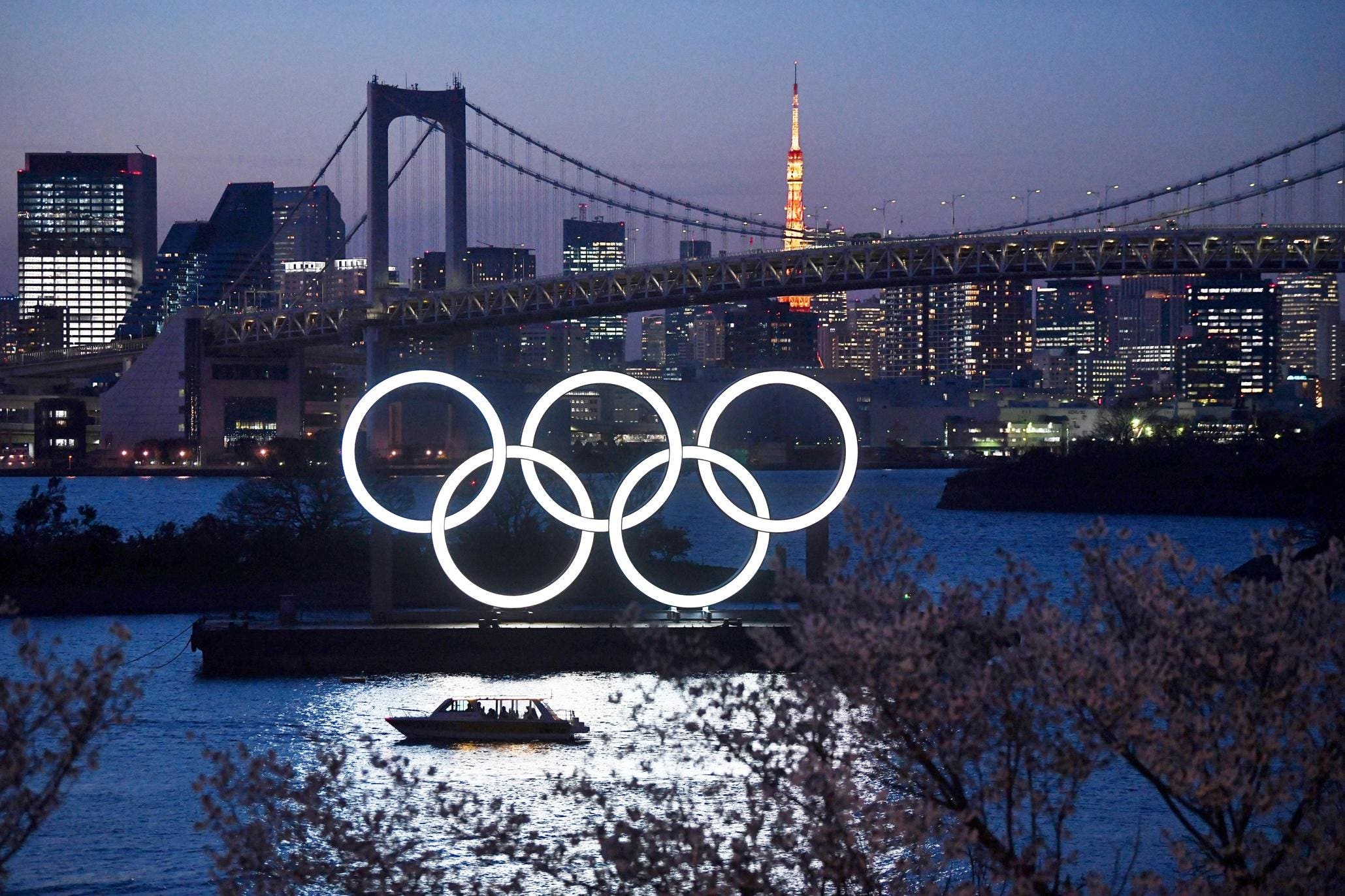 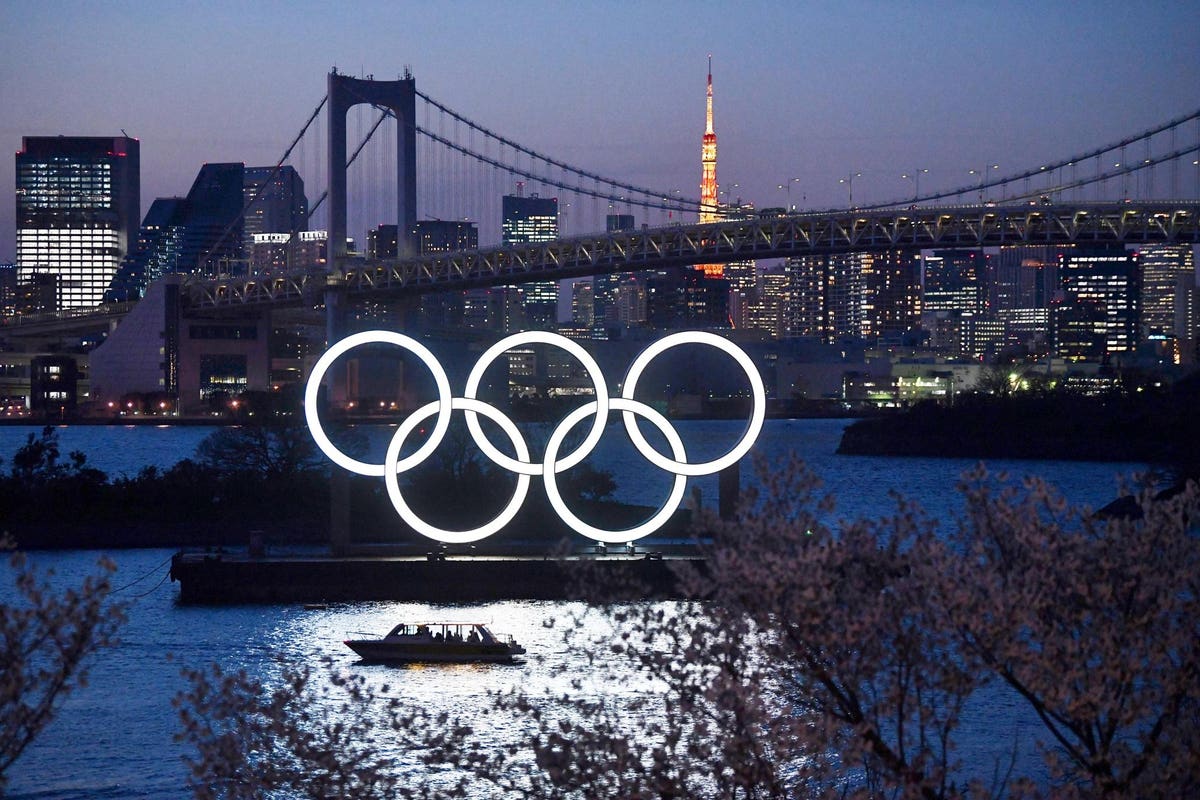 Deciding who or what to follow on social media can be challenging.

It’s fun to see updates about your favorite NFL team, keep tabs on an emerging synth-rock band, and see the latest gossip from a fanzine you like, but the more topics you follow the more you’ll see random posts that clutter your feed.

I follow a lot of politics and news outlets, but recently I discovered a hub for the 2020 Tokyo Olympics. As you can guess, this “official” feed from Facebook has plenty of highlight videos and news updates, although it’s a bit predictable.

There’s a post about U.S. fencing and skateboarding, but nothing that jaw-dropping so far. The competition has just started, and I’m sure it will be helpful to see occasional updates. The problem, as always, is that following too many topics makes our feed too cluttered, and we might miss the ones that really matter the most.

I do like how Facebook suggests a few groups you can join related to the Olympics, and scanning quickly through comments from other users is easier. There’s an “official” hashtag. I’m wondering, though, if Facebook has lost some momentum.

In the short history of social media over the last decade, I have to say: not a lot has changed in terms of the basics.

We follow things we like, we see posts show up in our feed. I like the selection of articles from NBC and several others, but it’s not exactly different from just Googling the term “Tokyo Olympics” and seeing the same posts.

One section explains all of the new sports added such as climbing and skateboarding, but the background info is a bit sparse. There aren’t any new links or videos that help you understand why the sport was added or how it adds value to the Olympics this year.

What would improve the feed? I’d like to be able to throttle my interest level, perhaps adjusting which sports show up or even which athletes to follow. The hub is likely meant for people who just want general Olympics coverage to pop-up once in a while. If there’s an athlete or a sport you like, you can always do a search and keep up to date on that news. (Also, fun fact: the hub follow button doesn’t always work.)

So the real questions might be: why does this exist? Other than a radical interface change that rolled out not too long ago, I haven’t seen many innovations on Facebook that would make me want to follow the hub or even let others know it is worth a click.

I don’t see much in the way of livestream events coming up, insider info or gossip about the Olympics. I know there’s some chatter about what the athletes are required to wear and also something about the beds made of cardboard, but those topics aren’t included in the hub.

It seems like it’s been stripped of everything but the predictable updates you would expect, including medal counts and which sports are attracting the most attention.

It’s a bit boring and makes me want to venture over to Twitter for a more likely debate. Facebook, really?